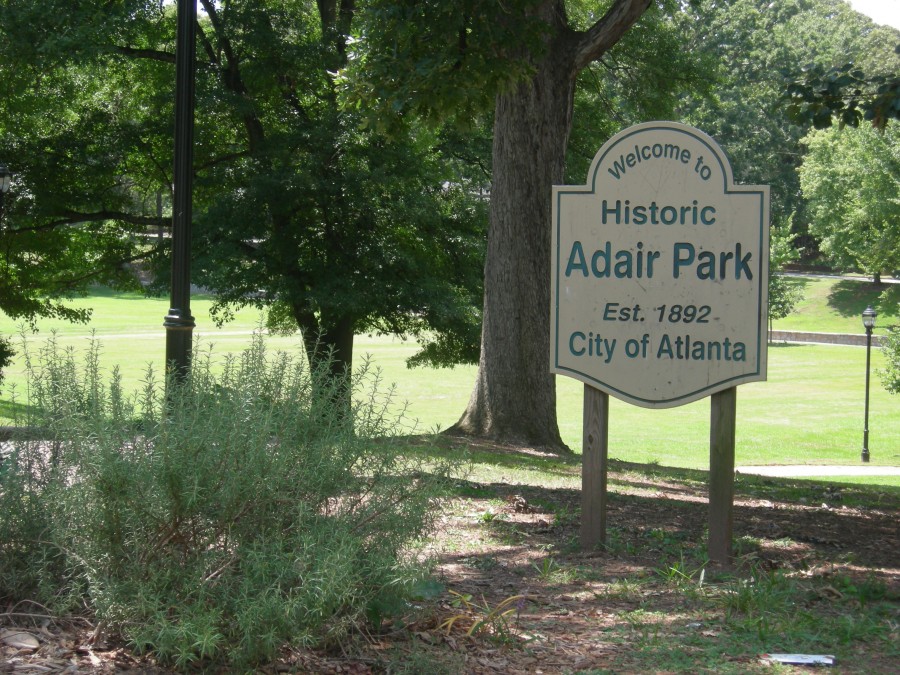 The residents of the Adair Park community are appealing to the City of Atlanta to end “petty politics” so a developer can make an unprecedented investment in the southwest Atlanta community.

The City of Atlanta is holding the deed of the George Adair Elementary School – and not allowing the Atlanta Public Schools to sell the historic school to a developer who wants to “restore the building to its former beauty,” Randy Gibbs, the president of the Adair Park Today community organization, wrote in a letter to his councilmember, Joyce Shepherd. 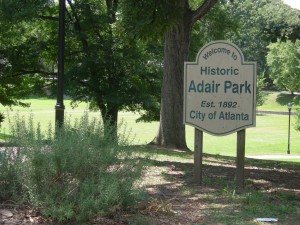 Gibbs said the community met with the prospective buyer, Stan Sugarman, on Tuesday evening, and they believe he will include uses in his development of the school, which he called “a deteriorating asset,” that will benefit the entire historic neighborhood.

The sale is being held up because of the dispute between the City of Atlanta and APS is over how much money the Atlanta BeltLine Inc. owes the school system based on a contract related to the payments of the project’s Tax Allocation District.

In his letter to Shepherd, Gibbs said that the school suffers from a falling roof and defective structural systems as well as massive embankment erosion. He added that the school is a “source of blight in the neighborhood,” and that it is a spot that breeds unhealthy behavior.

“It would be highly irresponsible and deeply disappointing to continue the ongoing neglect – especially since there is a willing buyer of the property,” Gibbs wrote. “Furthermore, it would be a shame if the fate of our neighborhood falls victim to petty politics between APS and the Mayor’s Office. Our residents – Atlanta’s citizens – deserve much better!”

Other emails from residents promised to come out in force to a meeting of NPU-V Monday night to voice their displeasure about the city holding up the sale of the Adair school.

“Please demand the release of the deed of the George Adair Elementary School by the City of Atlanta,” Gibbs wrote to Shepherd, “to enable the sale of the building to proceed.”

The sale and redevelopment of the Adair School would put the building back on the city’s and the APS’ property tax rolls, which would add ongoing revenue to both government entities.