The new bank announced Thursday by Andrew Young, Killer Mike and Ryan Glover illustrates the purpose behind the nation’s first sweeping update in 25 years of rules that govern banking in minority communities – a review that aims to address inequities in access to credit. 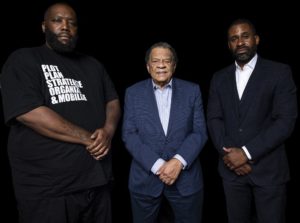 The three Black icons announced the formation of Greenwood. The institution begins with $3 million in seed funding from private investors, according to a statement. The bank is a virtual enterprise, with zero physical structures, that intends to serve Black and Latinx causes and businesses.

The founders contend their virtual bank will fill a void in financial services in minority communities. As Glover said in the statement:

The Federal Reserve cited interests similar to those named by Glover in its new effort to evaluate and modernize the Community Reinvestment Act. Congress passed the CRA in 1977, and it remains the landmark law to ensure that banks and other depository institutions meet the credit needs of all communities, regardless of income. 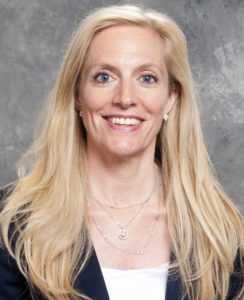 Federal Reserve Board Governor Lael Brainard said in a Sept. 21 statement that systemic equities are a specific target of the CRA revisions. Brainard is widely viewed as a candidate for Treasury secretary in a potential Biden administration. Brainard is a Harvard-trained economist appointed to the Fed board in the Obama administration, and she is among the few Democrats who worked on responses to the financial crises of 2008 and 2020.

Brainard observed in the statement:

Brainard spoke specifically of virtual banks, such as the new Greenwood institution, in an Oct. 1 speech during the fall meeting of the Independent Community Bankers of America:

The name of the new bank, Greenwood, recognizes a Black financial mecca in Tulsa, Ok., according to the bank’s statement. The Greenwood financial district was destroyed in the Tulsa Race Massacre in 1921, according to a report by history.com.