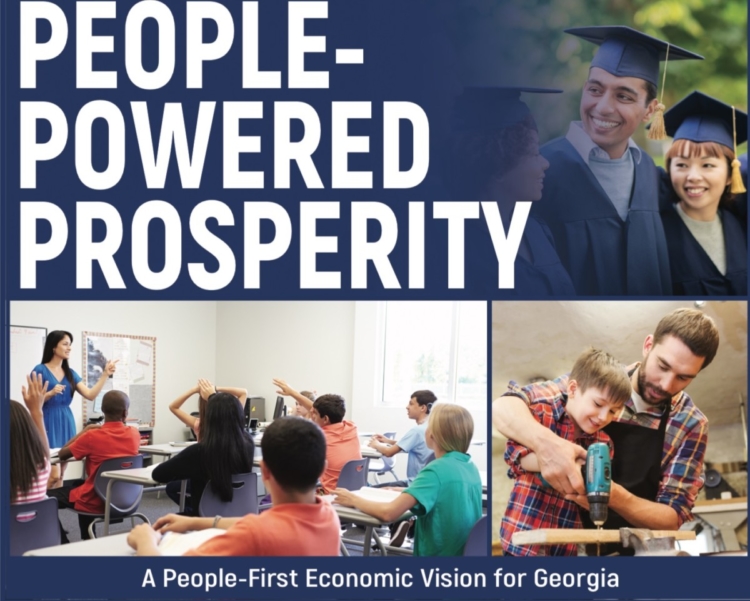 A new poll commissioned by GBPI shows an overwhelming majority of Georgia voters support the four pillars of the initiative its promoting in an election year when offices as high as governor are on the ballot. Credit: gbpi.org

A new poll commissioned by the Georgia Budget and Policy Institute shows a majority of those polled support programs and additional taxes in order to improve the state’s public schools, train workers, provide child care for working families, and expand health coverage.

These four concepts are at the heart of a public policy initiative GBPI has promoted this election year – People-Powered Prosperity.

“Georgians across the state endorse the pillars of our plan to build a stronger and more inclusive economy, focused on educated youth, skilled workers, thriving families and healthy communities,” Butler said.

The statewide telephone poll was conducted by Mason Dixon Polling & Strategy from July 9 through July 11. The poll included 625 registered voters representing proportionate numbers of Republicans, Democrats and independents, as well as white and African American voters, according to GBPI. The margin of error was +/- 4 percent.

On the revenue side, the poll gauged support for GBPI’s proposal to raise $1 billion a year to pay for the initiatives. That’s close to the $900 million in new taxes the Legislature approved in 2015 to pay for transportation improvements.

The poll raised four questions that involve the cigarette tax and business taxes. 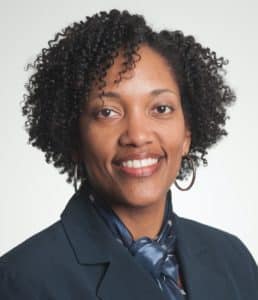 On the spending side, respondents supported – by overwhelming margins – each of the nine questions that gauged sentiments about policies that support People-Powered Prosperity. Here are some highlights: 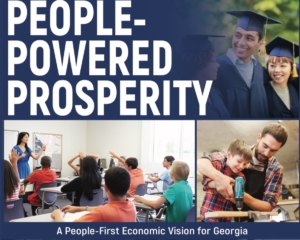 A new poll commissioned by GBPI shows an overwhelming majority of Georgia voters support the four pillars of the initiative its promoting in an election year when offices as high as governor are on the ballot. Credit: gbpi.org