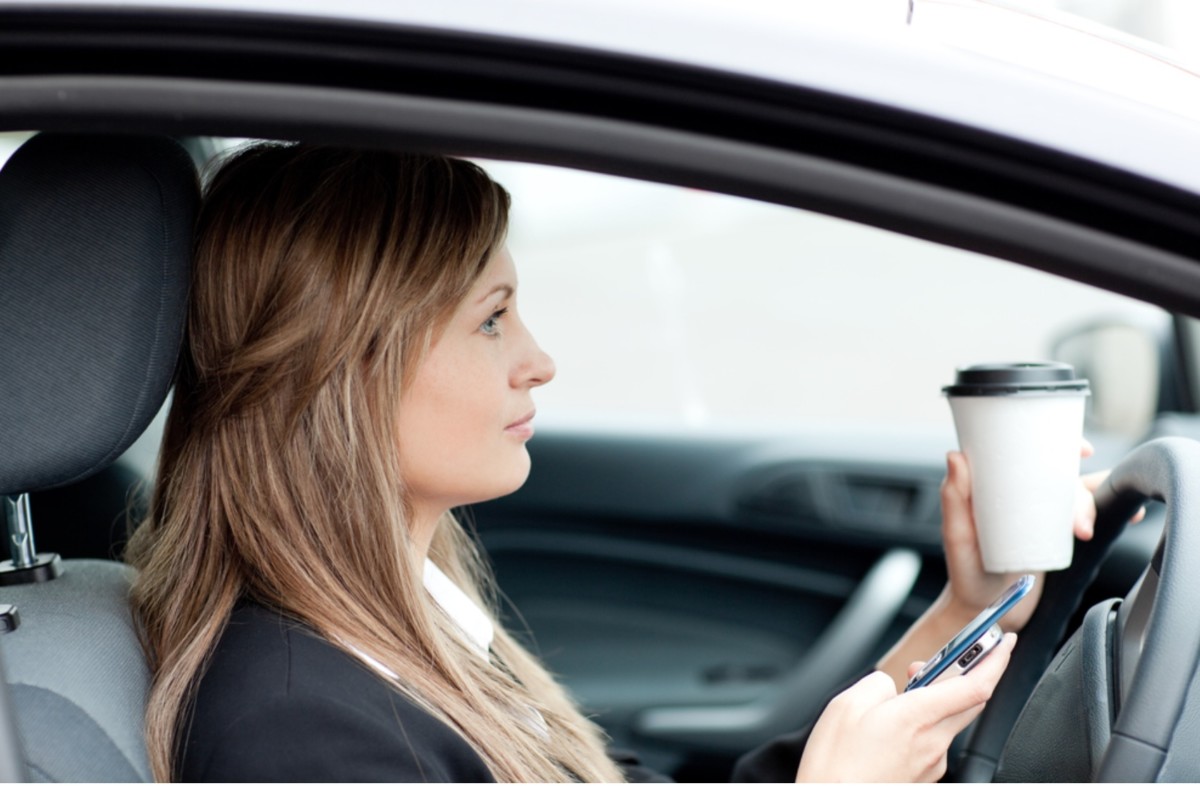 The irresistable allure of passing time in traffic by checking for texts and emails is a practice that was outlawed in Georgia as of Sunday. Credit: gizmodo.com.au
Share10
Tweet
Share
Pin
Pocket
WhatsApp
Buffer5
Email
Reddit
15 Shares

Almost before Georgia drivers have a chance to adapt to the new state law that, as of Sunday, bans drivers from touching their phone while driving, roadways will be under increased scrutiny from law enforcement officers who plan to step up patrols for the July 4th holiday. 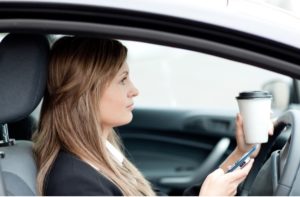 The irresistable allure of passing time in traffic by checking for texts and emails may be irresistable, but it’s a practice that was outlawed in Georgia as of Sunday. Credit: gizmodo.com.au

The Georgia State Patrol made it a point to remind drivers of the hands-free driving law that took effect Sunday:

McDonough also observed that troopers will be on full alert during the holiday period, which begins at 6 p.m. Tuesday and ends at 11:59 p.m. Wednesday:

Impaired drivers remain a prime target because they are a leading cause of fatal crashes at this time of year, according to McDonough:

Last year, the holiday period was 102 hours long. The Georgia State Patrol reported that it investigated 645 traffic crashes that resulted in 323 injuries, and nine fatalities. Additionally, troopers issued 9,983 citations, 14,767 warnings, and made 288 arrests for driving under the influence. 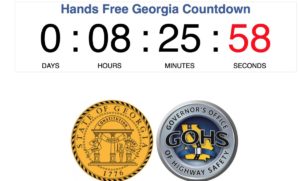 The Governor’s Office of Highway Safety was running this countdown clock Saturday to draw attention to the hands-free driving law that took effect Sunday. Credit: gahighwaysafety.org

Here’s how the Department of Public Safety describes in layman’s terms the new hands-free law:

Exceptions to the law include: