New housing for endangered woodpeckers being installed along Flint River 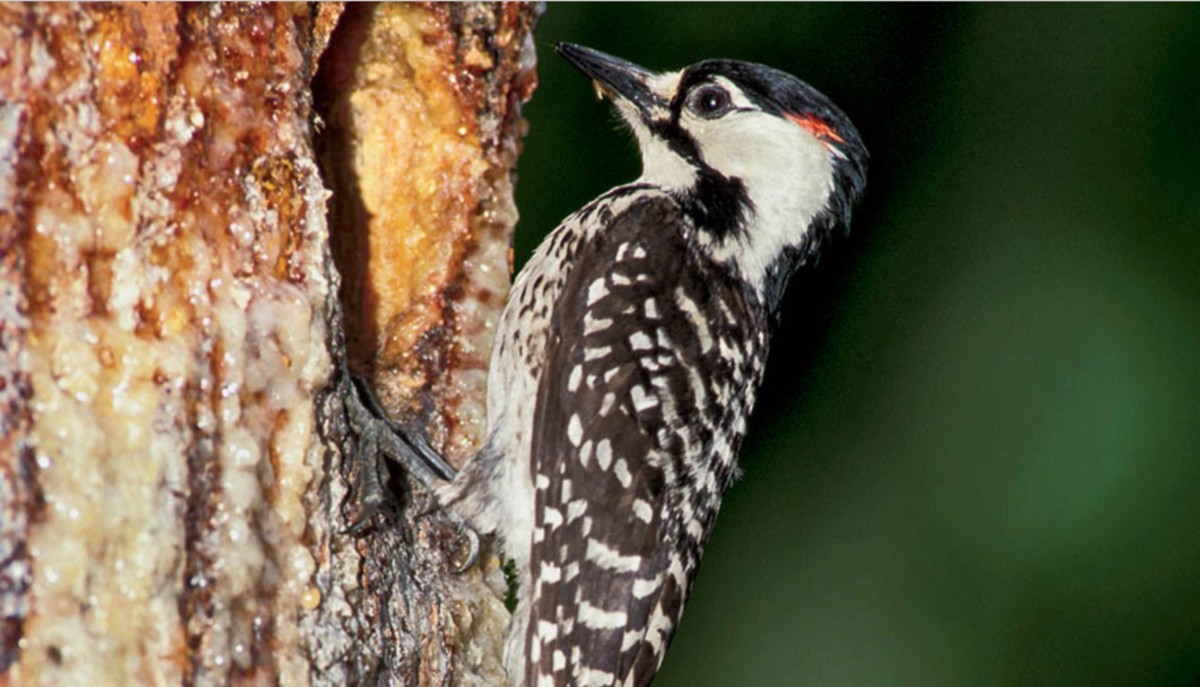 A species of endangered woodpeckers that saw its homes in southwest Georgia blown away by Hurricane Michael is getting some new housing through a federal grant funded by Southern Co. and International Paper. The effort involves creating new nest cavities in trees and clearing debris that adds to wildfire risks near clusters of cavity trees. 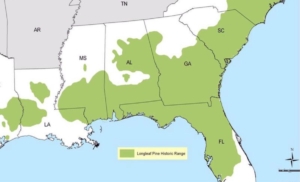 Hurricane winds topped 116 mph as they crossed Silver Lake Wildlife Management Area on Oct. 10, 2018, according to a statement from the Georgia Department of Natural Resources. The storm reshaped the WMA that’s located along about 9,200 acres flanking the northern banks of the Flint River, south of Bainbridge and near the border with Florida.

The birds’ habitat had been decimated by the timber and pulp/paper industries long before the storm. That’s why the birds were listed as endangered in the first place.

Longleaf pine forests and their signature wiregrass understory were replaced across the South by two species of pine that are more lucrative for the pulp and paper industry, according to a report in georgiaencyclopedia.com. In Georgia, the longleaf pine forest was estimated at more than 4 million acres in 1936 and had been reduced to an estimated 376,400 acres in 1997, according to the report.

The red-cockaded woodpeckers and gopher tortoises struggled to survive in their new surroundings, according to the encyclopedia’s report. In addition, a report on the woodpeckers by Cornell University’s allaboutbirds.com observed: 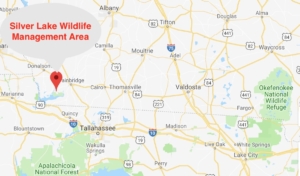 A habitat restoration program for the red-cockaded woodpecker is underway in the Silver Lake Wildlife Management Area, located along the banks of the Flint River. Credit: mapquest.com, David Pendered

Hurricane Michael’s devastation in the area included such an amount of downed trees that they impeded the possibility of routine prescribed burns the birds rely on for a clean forest floor, which results from prescribed burns conducted by DNR now that nature no longer takes its course.

With their homes gone, and the birds needing a year or more to hollow out a new cavity, the endangered species of woodpeckers couldn’t be expected to survive and thrive.

State biologists devised a housing plan, but didn’t have the money to implement it. The National Fish and Wildlife Foundation stepped up with a grant of almost $100,000 to restore the birds’ habitat. The foundation was created by Congress in 1984 and a report on its website says it now is the nation’s largest private conservation grant-maker.

The CEO of the foundation said its participation stems from its long-standing efforts to support the restoration of longleaf pine habitats. The state’s timely response helped, he said.

“Quick assessments by Georgia’s Department of Natural Resources helped us and our funding partners expedite a grant to mitigate the loss of nest cavities that are vital to the survival of red-cockaded woodpeckers,” Jeff Trandahl, executive director and CEO of the foundation, said in a statement.

The two companies that provided funding for the grant have a significant relation with the wildlife management area, according to DNR’s statement: 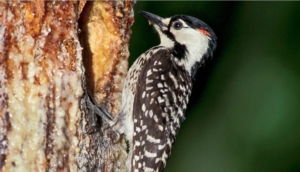 DNR expects the funding will enable to address an array of challenges in the WMA. Projects on the list include: