In news rooms, the most is being expected from the fewest 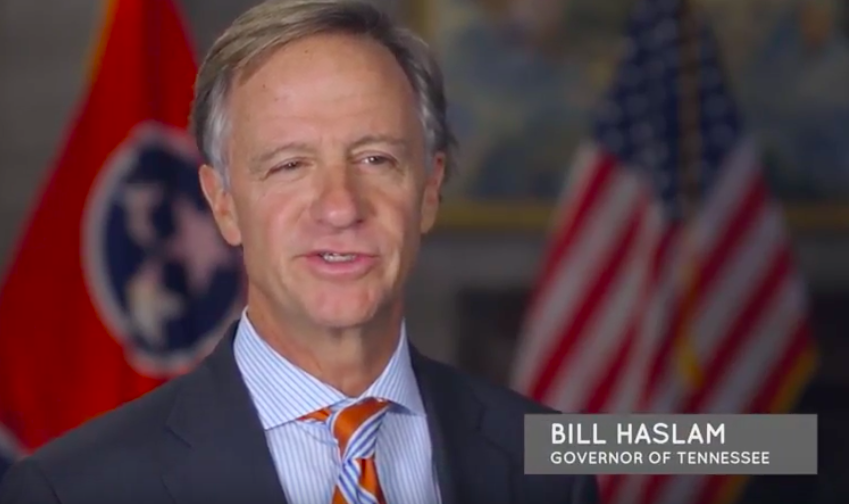 You don’t often hear of politicians worrying there may not be enough reporters to cover them, but Tennessee Gov. Bill Haslam did so last week in a speech to the Tennessee Press Association.

Haslam, who is nearing the end of his second term, noted that his state will have open-seat races for governor, U.S. Senate and two U.S. House seats this year, bringing “unheard of outside money pouring into the state.”

“My fear is that in all the races … and realizing there are a lot fewer assets in your world to work with — there just is, I get it — all of it won’t be covered in the detail that they traditionally have,” Haslam said. He’s discouraged, he said, by younger voters who get their news from questionable online sources.

As it is in Tennessee, so it is in Georgia and every other state in this important election year. These are neither the best of times nor the worst of times for newspapers and the news business in general. But they are the times when the most is being expected of the fewest.

At one extreme end of the spectrum, newspapers are suddenly in vogue again. There are numerous accounts of theater audiences applauding at the end of “The Post,” bespeaking an appreciation not only for the talent of Streep and Hanks, but also the aggressive role which today’s Jeff Bezos-owned Washington Post has played during the first year of the Donald Trump administration.

The New York Times has doubled its digital subscriptions in two years, and CNN boasted record profits last year. Every news organization the president has blasted in a tweet is doing great, or at least a lot better than they were in the big industry collapse a decade ago. The rest, not so much.

Great journalism is still being practiced outside Washington, as evidenced by the Indianapolis Star’s investigation of USA Gymnastics, which led to the conviction of Dr. Larry Nassar, and the Atlanta Journal-Constitution’s series, “Doctors & Sex Abuse,” which blended big data analysis and storytelling in a groundbreaking way. The financial underpinnings for this good work remain in peril, however.

Newspapers in this size class have stabilized somewhat, but their news rooms are a fraction of their former size. Most don’t maintain Washington bureaus anymore, and the smaller papers have long since stopped sending a reporter to their state’s capital every year to cover the legislative session. When this reduced army takes the field for this year’s election, it will contend with campaign press operations with vastly larger budgets, over the way their races are covered across the country.

The Los Angeles Times is a good example of how fragile this post-collapse stability can be. On a good day it can still look like a world-class paper, with a staff smaller than the AJC’s was a few years ago. But it has gone through three editors in six months, its new publisher was furloughed over sexual harassment charges and the staff, which recently unionized, reportedly fears a rival news room is being assembled to replace them.

As Haslam accurately put it, all this means there are a lot fewer resources, not just for the big investigative stories, but for the drudge work of campaign coverage, the little stories that sometimes turn into big stories. What matters, the Tennessee Republican said, is “not just a free press, but an active and engaged press.”

As governor, Haslam has enjoyed generally favorable coverage, but there has been plenty of scrutiny on a federal investigation of his brother Jimmy and Pilot Flying J, the family-owned chain of convenience stores and truck stops. While it has made him very wealthy, the governor had no position in the company at the time of the fraud investigation, which led to a massive settlement.

Haslam’s share of Pilot Flying J catapulted him into billionaire status in 2015, prompting Forbes to proclaim him as the nation’s richest politician. That, of course, was before Trump took his famous escalator ride.

Haslam, who claims to read five newspapers a day, said he is interested in “something that helps people engage with state and local news,” and wants to find a way to have “a national conversation.” That would seem to suggest he might be interested in putting his money where his mouth is, which could prove to be interesting.