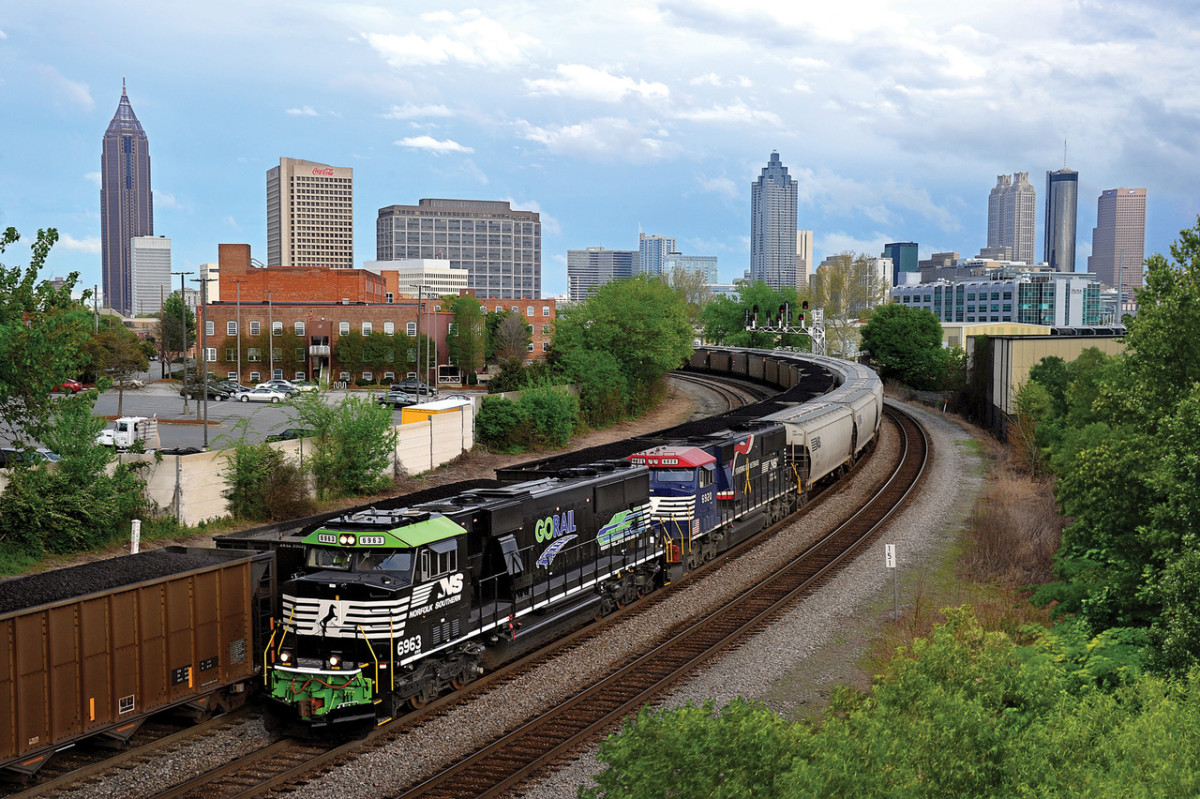 The Fortune 500 company looking to move its corporate headquarters to the Gulch in downtown Atlanta is Norfolk Southern Corp.

The railroad company ranked as No. 284 on the Fortune 500 list, currently is based in Norfolk, Va. It opened its current 21-story headquarters in Norfolk in 1988. The headquarters relocation could bring as many as 1,400 jobs to Atlanta.

Norfolk Southern has been based in Norfolk since the holding company was formed in 1982 through the merger of Atlanta-based Southern Railway and Norfolk & Western. Norfolk Southern’s predecessor railroads date to the early 19th Century. The lineage of Norfolk Southern dates back 188 years. 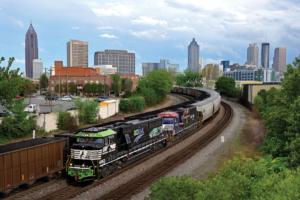 According to Fortune Magazine, Norfolk Southern had $10.55 billion in revenues in 2017. It has been on the Fortune 500 list for 24 years.

Although the railroad is based in Norfolk, it actually has more employees in Georgia than it does in Virginia, according to the company’s website.

The company has 4,710 employees based in Georgia, while Virginia has 4,015 Norfolk Southern employees. Atlanta has been an important operational center for the railroad, which currently is housed in a building on Peachtree Street in Midtown between 14th and 15th streets.

But when Southern Railway was based in Atlanta, its headquarters were within spitting distance of the Gulch – the big hole that exists in the south side of downtown.

The real estate firm CIM has been assembling property in the Gulch. It just so happens that one of the biggest property owners is Norfolk Southern. Atlanta was formed because three major railroad lines converged in a place that was called Terminus – later Marthasville and eventually Atlanta.

The hole known as the Gulch was formed when Atlanta created a series of viaducts to lift the city above the railroad lines.

At a Rotary Club of Atlanta meeting on Aug. 20, Georgia Gov. Nathan Deal and Chris Riley, the governor’s chief of staff, divulged that a Fortune 500 company was looking to move its headquarters to the Gulch. But they did not divulge the company’s name – only insisting that it was not Amazon’s second headquarters.

In order to build out the infrastructure of its project, CIM has been asking the City of Atlanta to extend the Westside Tax Allocation District from 2038 to 2048. That will allow the developer to borrow against an anticipated increase in property taxes.

At a Westside TAD work session on Aug. 21, Atlanta Mayor Keisha Lance Bottoms told council members that the city would be foolish to pass up on the opportunity to attract a major headquarters.

“The elephant in the room is a very big company that is looking at the city potentially as a place to relocate their headquarters.,” she said. “This project is an important project to the city of Atlanta, and to miss the opportunity to make this project a reality would be foolhardy on the part of council and the administration.”

The legislation to extend the Westside TAD now will be going through the Atlanta City Council’s committees before going before the full Council at its next meeting on Sept.17th.

Local and state officials familiar with project (even though they didn’t disclose the name of the prospect) explained that CIM was trying to get approval for its financing plan in an effort to get the project done in time to meet the company’s needs.

According to people familiar with Norfolk Southern, the railroad has flirted with the idea of moving its headquarters to Atlanta – a city that has become a magnet for Fortune 500 companies – largely because of Hartsfield-Jackson International Airport.

Also, Atlanta business leader Tom Bell has been served on Norfolk Southern’s board since 2010. Bell currently is chairman of Mesa Capital Partners, and he is the former CEO of Cousins Properties Inc.

On Thursday night, Bell responded in a text to say he is traveling in Africa, and had limited cell service. He did not respond to a question about whether Norfolk Southern would be moving its headquarters to Atlanta.

City and state officials who were reached Thursday night said they could not comment on ongoing economic development prospects. 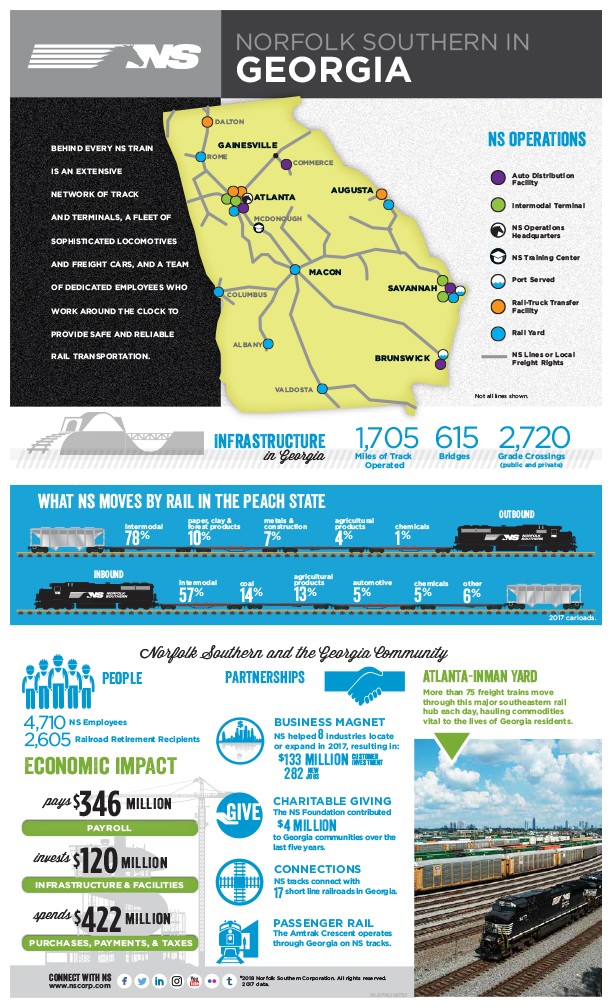 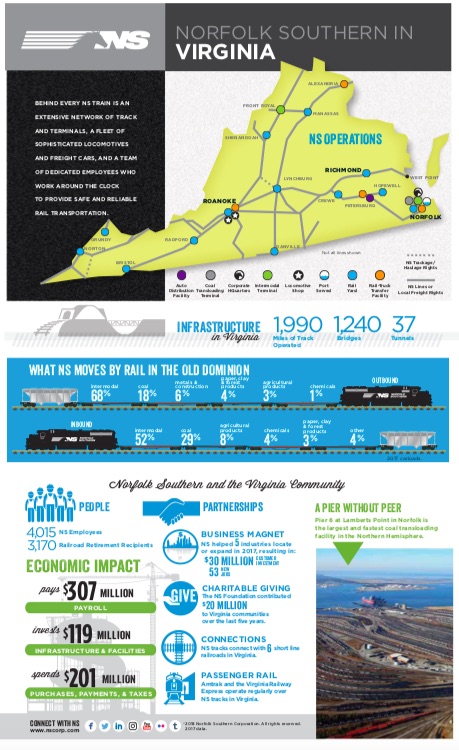 Previous Article
MARTA OKs Gwinnett deal, while DeKalb demands services
Next Article
Three landmark events at Atlanta Stadium in the 1960s – Were you there?