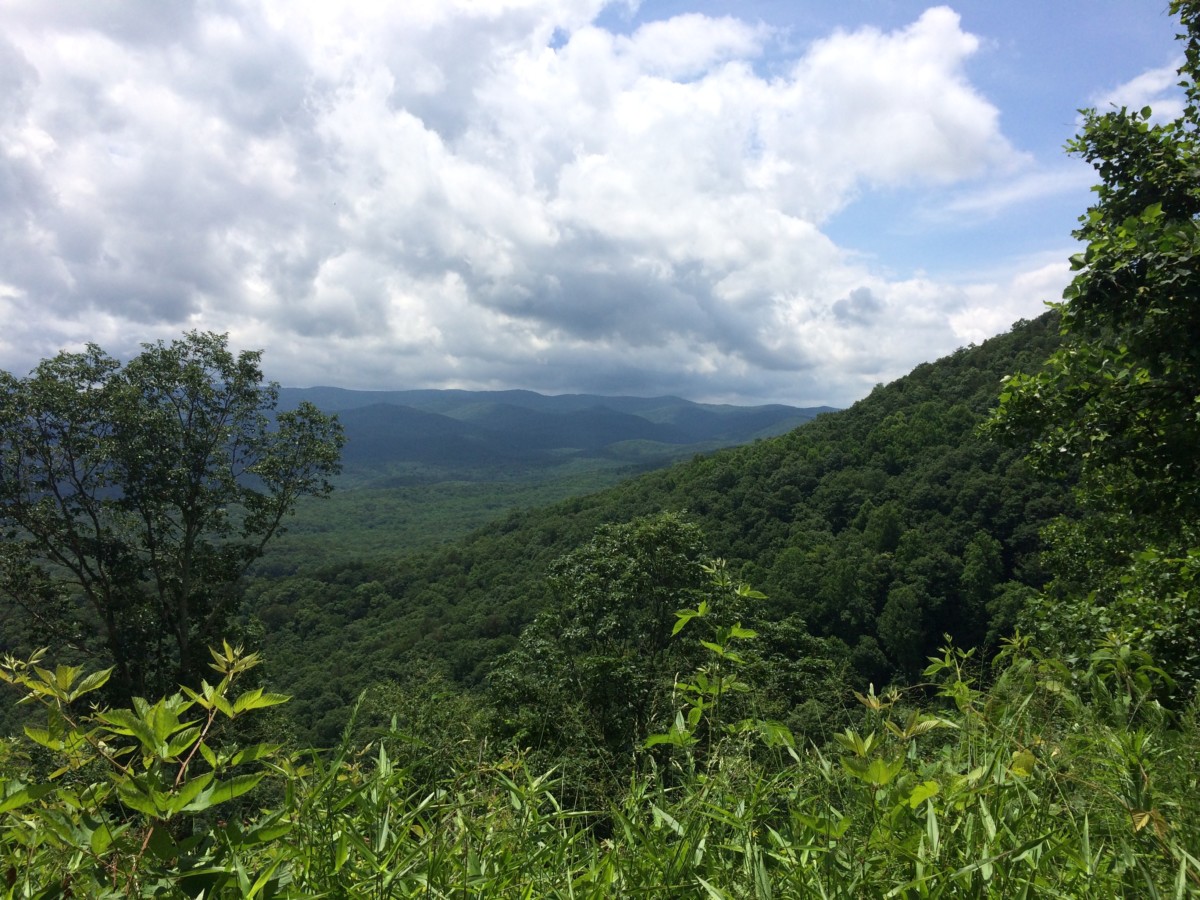 Views from the trails in the Chattahoochee National Forest are one reason its trails are among the most heavily used among all the national forests. Trail maintenance may soon be provided by volunteers and private partners working under agreements with the U.S. Forest Service. Credit: David Pendered (2014)
Share19
Tweet
Share
Pin100
Pocket
WhatsApp
Buffer6
Email
Reddit
125 Shares

During the celebration of the 50th anniversary of the federal law that created the Appalachian National Scenic Trail, the federal government has started a program to use volunteers and partners to maintain more than 6,300 miles of trails in national forests in the southern Appalachian Mountains. 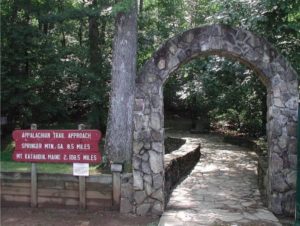 The Appalachian Trail was envisioned as the first National Scenic Trail, according to a 1968 law passed by Congress. Portions now be maintained by a federally approved public/private partnership announced this month. Credit: pinterest.com

These trails crisscross portions of six states and are among the most heavily used trails in the country.

But maintenance is lacking – just 28 percent of the trail miles meet or exceed agency standards, according to a Feb. 16 statement by the U.S. Department of Agriculture.

U.S. Agriculture Secretary Sonny Perdue, a former Georgia governor, announced the new maintenance program well in advance of the November deadline established by the Obama-era law that created the program and called for implementation within two years.

“Our nation’s trails are a vital part of the American landscape and rural economies, and these priority areas are a major first step in USDA’s on-the-ground responsibility to make trails better and safer,” Perdue said in a statement.

In all, trails in 15 priorities areas across the country are to be maintained through public/private partnerships created by the enabling legislation.

The effort is coming to pass as the nation observes the 1968 National Trails System Act. The law said it aimed to: 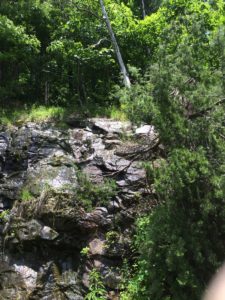 The verdant Chattahoochee National Forest is home to numerous natural springs that ebb and flow, depending on the amount of rain. Trails may soon be improved by volunteers and private partners of the U.S. Forest Service. Credit: David Pendered (2014)

The statement observes the improvement efforts in these states will have to be significant:

The announcement does not provide information about how the public/private partnerships are to operate. The notion seems to be that volunteers, possibly members of hiking clubs, and the private outfitters and guides who work in the forests, will come to agreement with the U.S. Forest Service to achieve certain improvements in particular areas.

The enabling legislation is equally vague in describing how the partnerships are to function. Here’s how the bill describes the relationships and outcomes:

The enabling legislation was published in November 2016. It recognized that the U.S. Forest Service doesn’t have the resources necessary to maintain trails and address its other responsibilities – including fighting forest fires.