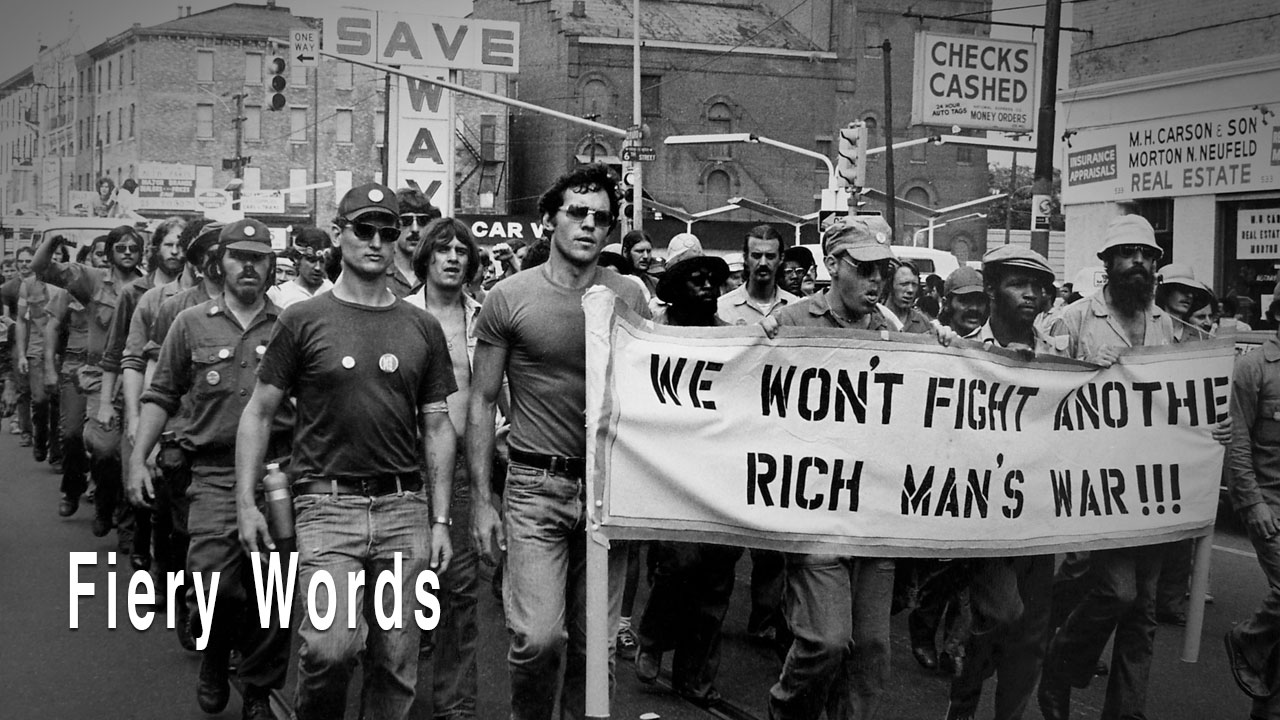 Atlanta’s connection to the newspaper business is long and colorful. And over the years, there have been a large number of publications that tried to make a go of it in our town. Most did not stand the test of time. The Atlanta Journal and the Atlanta Constitution are two of the obvious exceptions, as is the Atlanta Daily World, although that publication has seen substantial changes in recent years.

It is not uncommon for a city to spawn what is probably accurate to term a counter-culture newspaper. Atlanta has seen a few in its day. For a variety of reasons, most don’t last, but some, while they exist manage to catch the public’s eye.

Such was the case in 1968 when a group of Emory University students turned a newsletter into a weekly publication. It was a publication that did not sit well with everyone who read it. In fact, it is not an exaggeration to say that the publishers, the writers and even the people who sold the paper on the street corners of Atlanta pretty much made a lot of enemies. Although the paper wasn’t around for a very long time, it did get attention…and not always the kind one wants. But it is most definitely one of the Stories of Atlanta.