Not just man vs. woman, but this man vs. this woman 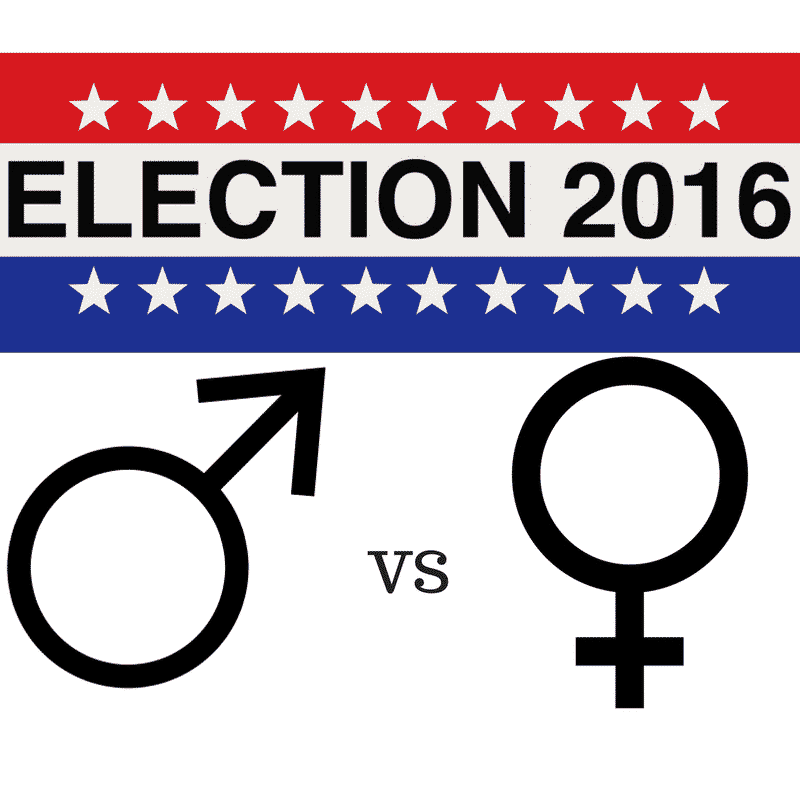 Recently, the news program BBC Pop Up talked to a number of people about the presidential election and Donald Trump.

“He’s just a kind of stand-up actor,” a woman said dismissively. “He just does it to make a show.”

“I like what he has said,” a man said, with interest. “Why not cooperate with Russia?”

The last bit is a pretty broad hint. These weren’t Americans talking, but Russians, interviewed on the Trans-Siberian Express railroad. Still, it was striking how the woman, well-dressed, with a stylish haircut, might have been a typical American supporter of Hillary Clinton, and the man, with a buzz cut and short-sleeve sports shirt, could have been returning from a Trump rally. Gender determines some attitudes across national boundaries, it seems. Too bad the British reporters didn’t ask about Clinton.

If a man, say Bernie Sanders, had made the same “basket of deplorables” remark that Clinton made Friday night, he too would have been criticized for intemperance, and if a man had fallen out during a hot outdoor ceremony, questions would have been raised about his health. Gender doesn’t determine everything. But it is also hard to dispute that the tone of the criticisms and the nature of the questions would have been different, if only by a shade, if Hillary were a man.

The best evidence for the enduring importance of gender lies in what Americans have told pollsters about who they trust on specific issues.

In a poll conducted in late May, voters preferred Clinton over Trump by huge margins, 26 percent and 16 percent, respectively, on the issues of education and healthcare.  On the economy, jobs and national security, Trump led, by 10, seven and four points respectively.

Gallup doesn’t label them in this way, but in the traditional way of looking at it, these could be divided between the “women’s issues” of education and healthcare, and the “men’s issues” of the economy, jobs and national security. Given where the polls were then — which for all the turbulence isn’t far from where they are now — you have to figure that a lot of Trump voters still trusted Clinton on the women’s issues, and at least some Clinton voters preferred Trump on the men’s issues.

Having been secretary of state may have narrowed the margins for Clinton, but they did not entirely erase Trump’s gender advantage on these issues. And if attitudes about gender played no role at all, you’d expect the numbers on education and healthcare to be narrower than they were.

It’s not that Clinton, as steely-eyed a political competitor as you’re likely to find, isn’t keenly aware of the disadvantages that still exist for women candidates and especially in running for the world’s toughest job. It’s hard to imagine what kind of reaction there would have been if she had professed open admiration for Vladimir Putin, for example. Perhaps sometimes she is too keenly aware of the different expectations set for her. The University of Virginia’s Larry Sabato noted Monday that if Clinton had taken the diagnosis of walking pneumonia she received Friday more seriously, she might have stayed home and missed the fundraiser where she made the comment she later walked back.

Then there’s Trump, who from Megyn Kelly’s first question in the first primary debate last year has been a kind of walking gender issue in his own right. Even if he were running against another man, his prior comments and attitude towards women would have been heavily exploited by the Democrats.

If at the end of that first debate you had bet that soon Roger Ailes twould be out of his job at the head of Fox News over sexual harassment issues and Trump would be his party’s nominee, you could still have gotten good money. Gender issues have been central to this campaign but their impact has been unpredictable as a bouncing ball. Matt Lauer didn’t take it easy on Clinton at last week’s Commander-In-Chief Forum, for instance, nor was he very tough on Trump. This did not shelter him from charges of overt sexism.

It was inevitable that at some point in the nation’s history, there would be a presidential battle between a man and a woman. That it would turn out to be this particular man and this particular woman is something no one could have predicted. But then again, maybe it was just meant to be.