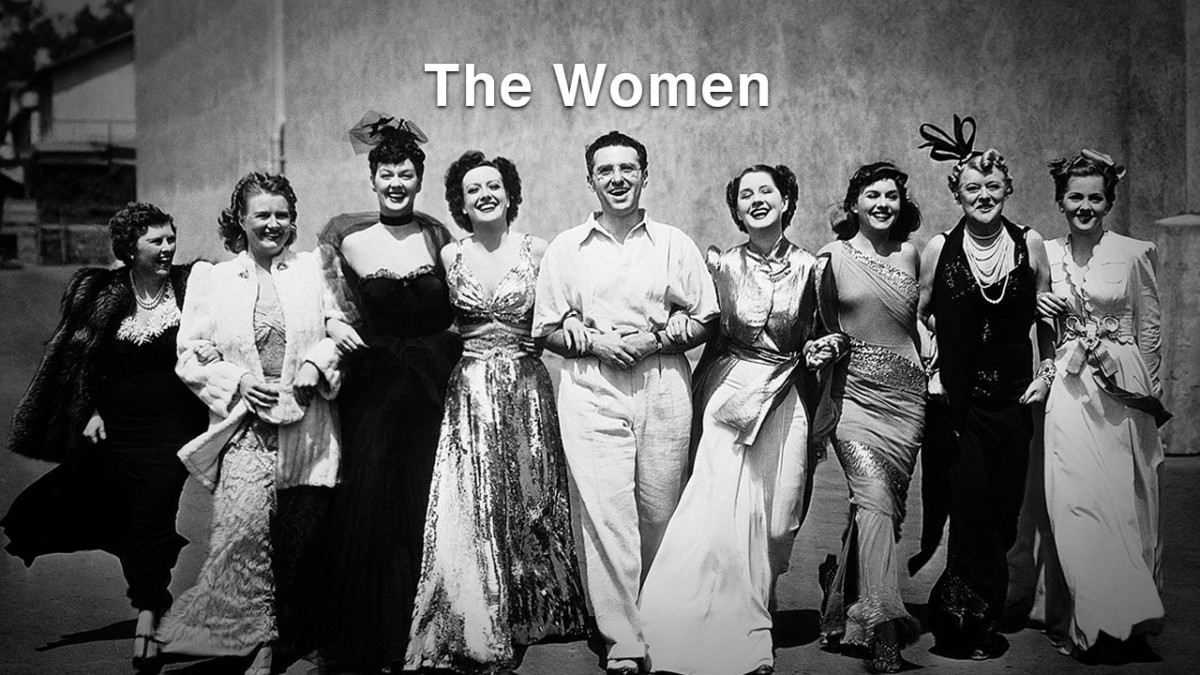 South Carolina-born architect Geoffrey Lloyd Preacher headed the Atlanta architecture firm of G. Lloyd Preacher and Company.  In the first half of the twentieth century, Preacher was nothing if not prolific.

Among his designs were some of Atlanta’s most iconic structures: Peachtree Street’s Grady Hotel, Bass High School near Little Five Points, and the current Atlanta City Hall are all Preacher commissions.

Preacher’s firm also employed other architects and one of those was a man named George Harwell Bond. Bond designed many Atlanta structures during his career, including the Second Ponce de Leon Baptist Church in Buckhead. But it was a small shopping center at the corner of Ponce and Highland that caught our attention.

Not because it is a textbook example of the modernist style of design and not because it was the first shopping center in Atlanta to offer off-street parking. It caught our attention because of its connection to the greatest year in the history of movie making, 1939. And that was enough to make it this week’s Stories of Atlanta.