Okefenokee Swamp: Proposed sand mine may have national security implications 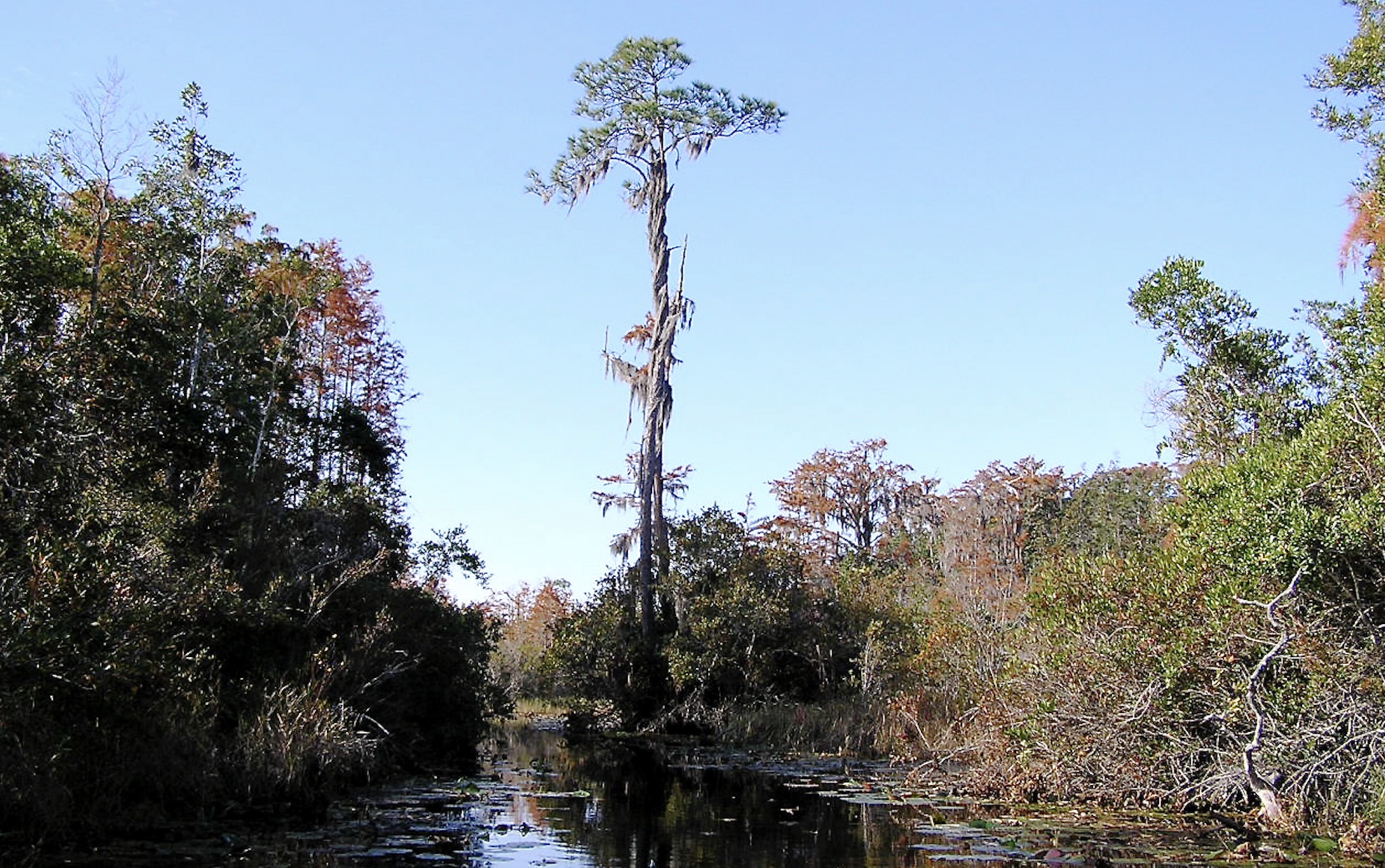 The Okefenokee Swamp is the largest black water swamp in North America. A proposed mine to the south of the swamp would produce mineral sands that have military and industrial uses. Credit:By pseabolt, CC BY 3.0, https://commons.wikimedia.org/w/index.php?curid=49600367
Share29
Tweet
Share
Pin
Pocket
WhatsApp
Buffer5
Email
Reddit
34 Shares

The proposal to mine sand near the Okefenokee Swamp could involve matters of national security. Products created with components in the sand are used in military aircraft, satellites, missiles and munitions, and naval vessels. The U.S. now imports almost 100 percent of the material and the top two sources are Japan and Russia; the Commerce Department is conducting a security analysis. 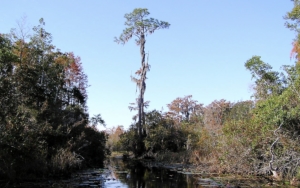 The heavy mineral sands the company wants to extract are used to create titanium. Titanium has widespread military, industrial and commercial uses. It performs well in military applications because heat doesn’t affect it much; it’s a nontoxic material that has replaced toxic lead to create pigment for paint.

This proposed mine has prompted environmental advocates to mobilize against the application submitted by Twin Pines Minerals, LLC. Several advocates from the Atlanta area and Northeast Georgia say they plan to attend meetings scheduled in Folkston on Tuesday and Wednesday in St. Mary’s. The host is Twin Pines Minerals – a company established in 2013 in Delaware, where ownership is shielded by the state’s business privacy laws.

The proposed mine has been under review for just over a year.

On Aug. 7, 2018 representatives of Twin Pines Minerals met with the U.S. Army Corps of Engineers to unveil the plan to mine titanium south of the swamp. The plan envisions a mine of about 12,000 acres, with sand to be extracted in phases starting with a 2,414-acre site. The pace of extraction is to be from 20 acres to 40 acres a month, according to the public notice of a comment period that now extends to Sept. 12.

Following the meeting with Twin Pines Minerals, the corps accepted written comments on the proposal from the U.S. Fish and Wildlife Service, Georgia Department of Natural Resources, and U.S. Environmental Protection Agency, according to the public notice.

The corps issued on Dec. 18, 2018 an Aquatic Resource Delineation Concurrence letter on two portions of the site proposed for the mining operation. The letter means the corps concurs with the aquatic boundaries represented on the property by Twin Pines Minerals. On July 12, the corps and state of Georgia issued a joint notice of Twin Pines Minerals’ application, triggering the current public conversation. 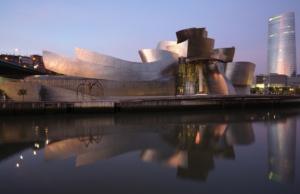 Titanium coats the exterior of Guggenheim Museum Bilbao, creating an interplay of light outside the building in Spain designed by Canadian-American architect Frank Gehry. Credit: wikimedia.com

This is the at least the second such investigation into titanium imports in recent years. both investigations were initiated after complaints were filed by Titanium Metals Corp.

In 2017, the U.S. International Trade Commission voted to end a complaint filed by TMC over titanium imports. That complaint contended two countries were dumping material into the United States, with Kazakhstan allegedly subsidizing prices of titanium exported to the U.S. by Japan and Kazakhstan.

The issue of potential national security also suggests the review of the mining proposal may involve issues more complex than they may appear on the face – dig or don’t dig next to a primeval swamp.

Standard language in the public notice observes the corps will consider a host of issues in making its determination: 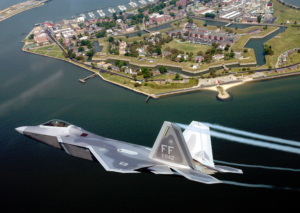 A fair amount of discussion among environmental advocates has involved the use of the mined mineral sands for pigments to color paint and coatings. These uses are cited in the public notice, along with a recitation of other military and industrial uses:

The most recent proposal to mine titanium dioxide from the Okefenokee Swamp, in 1997, was described in terms of using the material for its coloring properties. Now, the titanium dioxide that Twin Pine Minerals plans to extract includes a reference to its use as the building block of titanium. Two observations from a report in 2016 by the University of York (England) observe: 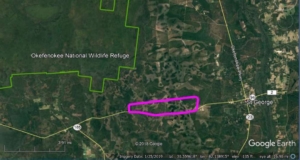 Twin Pines Minerals, LLC has filed an application to mine heavy mineral sands from the region inside the pink rectangle. The deadline for public comment is Sept. 12. Credit: usace.army.mil

Of note, titanium already is a cash product for Georgia’s ports.

The Port of Savannah is the No. 9 gateway for titanium into the United States. Savannah accounts for 3 percent of the value of titanium imported, at $14.25 million of the $473.62 million imported to the U.S. from Jan. 1 through June, according to an analysis of Census data by the trade site ustradenumbers.com.

Titanium is imported through four other East Coast seaports – Newark, Philadelphia, Baltimore and Charleston. Three seaports and the Los Angeles airport on the West Coast, and New Orleans on the Gulf of Mexico, round out the Top 10 gateways.

Previous Article
Fulton is undervaluing some commercial properties; so now what?
Next Article
Atlanta needs to keep Meria Carstarphen as its school superintendent