One nation, simultaneous and unsynchronized 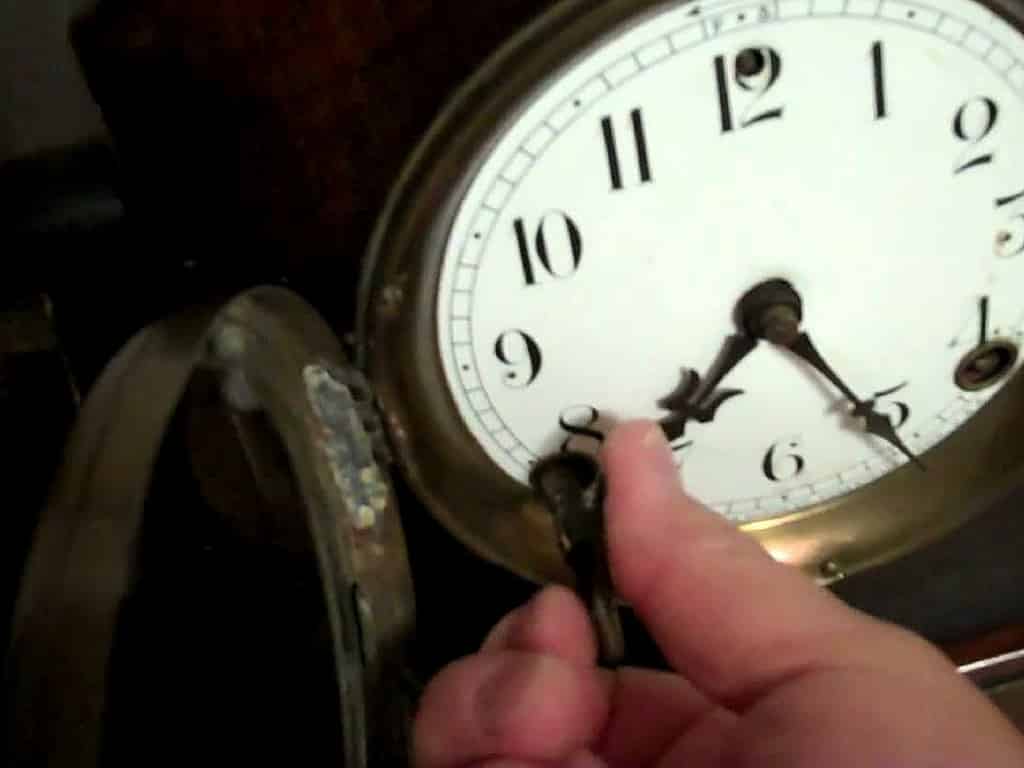 That quaint custom by which we give up an hour every spring in order to get an extra hour back in the fall is under attack on both coasts. Oddly, this effort to decouple our clocks is going on while the country seems to be coming apart all at once.

But Assemblyman Kansen Chu, a Democrat from San Jose, said complaints from senior citizens and their care providers in his district prompted an investigation which raised doubts about the real benefits of the sometimes-jarring time change.

Since its adoption during World War I, Daylight Savings Time has never been an entirely settled matter. Hawaii and most of Arizona don’t observe it, but the Navaho Nation within Arizona does. Indiana was a holdout for a while, until several of its counties were allowed to move from the Eastern Time Zone to the Central Time Zone.

Under the Federal Uniform Time Act, any state can choose not to observe Daylight Savings Time, but a group of legislators in the New England states are proposing something which would require federal approval. They’re tired of seeing the sun go down at 4 p.m., so they want to secede from the Eastern Time Zone and join Nova Scotia, Puerto Rico and the Virgin Islands in the Atlantic Time Zone. In effect, New England would be moving to a permanent Daylight Savings Time.

This raises the possibility that in the future, people in New York, Vermont, California and Oregon might be setting their watches to four different times. The irony is that the nation has never been this closely wrapped together in time, and sometimes for the worse.

It’s very hard to describe what’s different about this presidential campaign without some reference to the near-simultaneous pace at which it is unfolding. It’s true that presidential candidates going all the way back to the Founding Fathers maligned and slandered each other. Political rallies have become violent, and punches have been thrown over a wide swath of our history.

But insults and libels used to take days, sometimes weeks, to deliver. When political differences came to blows, there wasn’t Instagram and Twitter to bounce a fistfight into virality. What immediacy meant in 1964, when footage of the attacks on marchers at the Edmund Pettus Bridge galvanized the country, was that a news crew filmed the event in Selma, raced it to Montgomery, flew it to New York, processed it and interrupted Sunday night prime time television to show it.

That lag of several hours has been entirely erased. When trouble began Friday night at Donald Trump’s rally at the University of Illinois at Chicago, it was watched simultaneously across all time zones. Our collective cooling-off period now amounts to little more than television talking heads acting all sober and deliberate as events roll by.

With his call-ins to television and radio news shows and his streaming provocations on Twitter, Trump has demonstrated a keen understanding that politics is happening in ever-smaller slices of time. Episodes like the one Friday night have about an equal force between firing up his base and fleshing out his opposition, and he makes the most of them, though in a way his opponents consider highly irresponsible.

In the long run, the increasingly wild atmosphere of the Trump rallies can’t be a good thing for his general election chances, and the speed with which emotions could spin out of control should worry everybody. It’s possible the winding down of the primary season may cause those on both sides of the Trump divide to chill.

But we don’t know yet what a national convention and a general election campaign are going to be like, experienced as simultaneously as these will be, sliced into ever-thinner slivers of immediacy.

Previous Article
Changing lives, perspectives, and cities: a GSU Study Abroad program
Next Article
In debate, appeal to better angels not base instinct