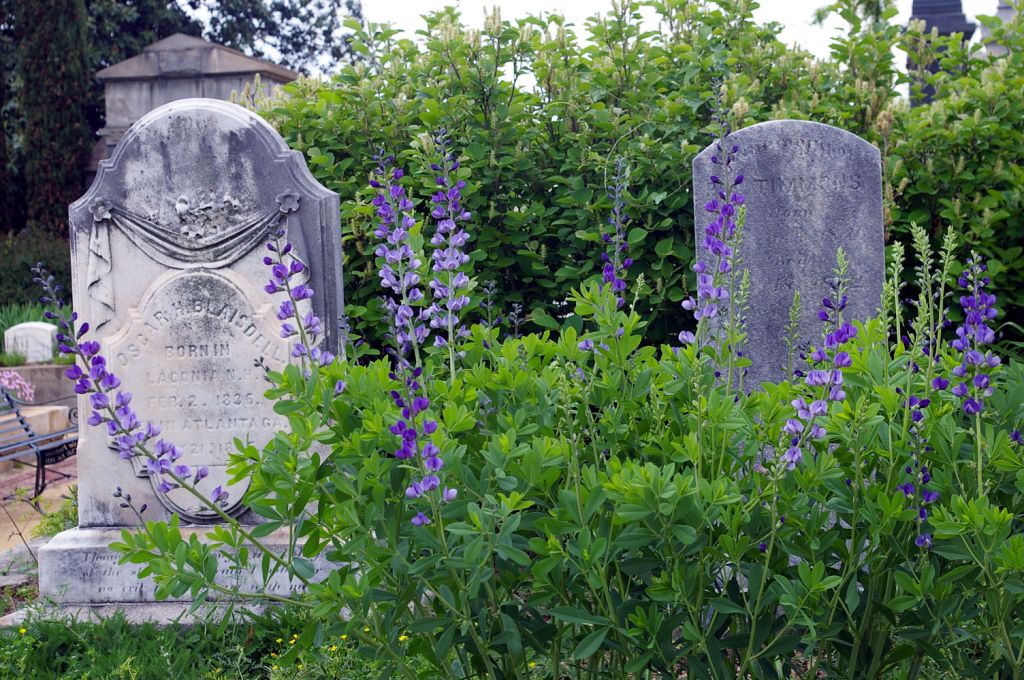 Park Pride, a nonprofit founded in 1989 to advocate for Atlanta’s parks, has awarded $800,000 to 15 community groups to support capital park improvements in the City of Atlanta and DeKalb County.

It’s the most money that Park Pride has ever awarded in a single grant cycle in the history of the organization.

Since it began granting funds to community groups in 2004, Park Pride has awarded more than $3.6 million to help pay for new playgrounds, land acquisition, improved signage, new trails, exercise equipment and other amenities. 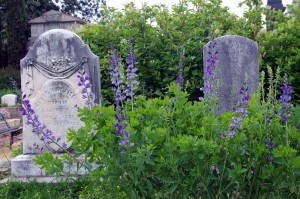 Allison Barnett, Park Pride’s associate director, said the funds from Park Pride’s donors support different Friends of the Park organizations and other community groups so that they are able to make “lasting changes in their neighborhoods” by improving their parks.

“We applaud the passion and dedication of community groups all across Atlanta and DeKalb that come together as a voice for parks, creating change in their neighborhoods at the grassroots level,” Halicki said. “United communities and well-used, well-loved parks go hand-in-hand.
Halicki added that the interdependence of healthy parks and strong communities will be the focus of the 2015 Parks and Greenspace Conference that will take place in March.”

The latest cycle of grants are as follows:

Park Pride awarded Legacy Grants to six community groups. These grants are only available to groups within the City of Atlanta. Projects that will be funded include land acquisition, mitigating the damaging effects of stormwater runoff, building a boardwalk around a lake, and large scale renovations of park amenities.

The Home Depot Foundation provides $150,000 in support to Park Pride’s Community Building Grants, which are available to community groups located in both the City of Atlanta and DeKalb County. Nine grants were awarded this cycle, ranging in size from $7,000 to $25,000, and include: