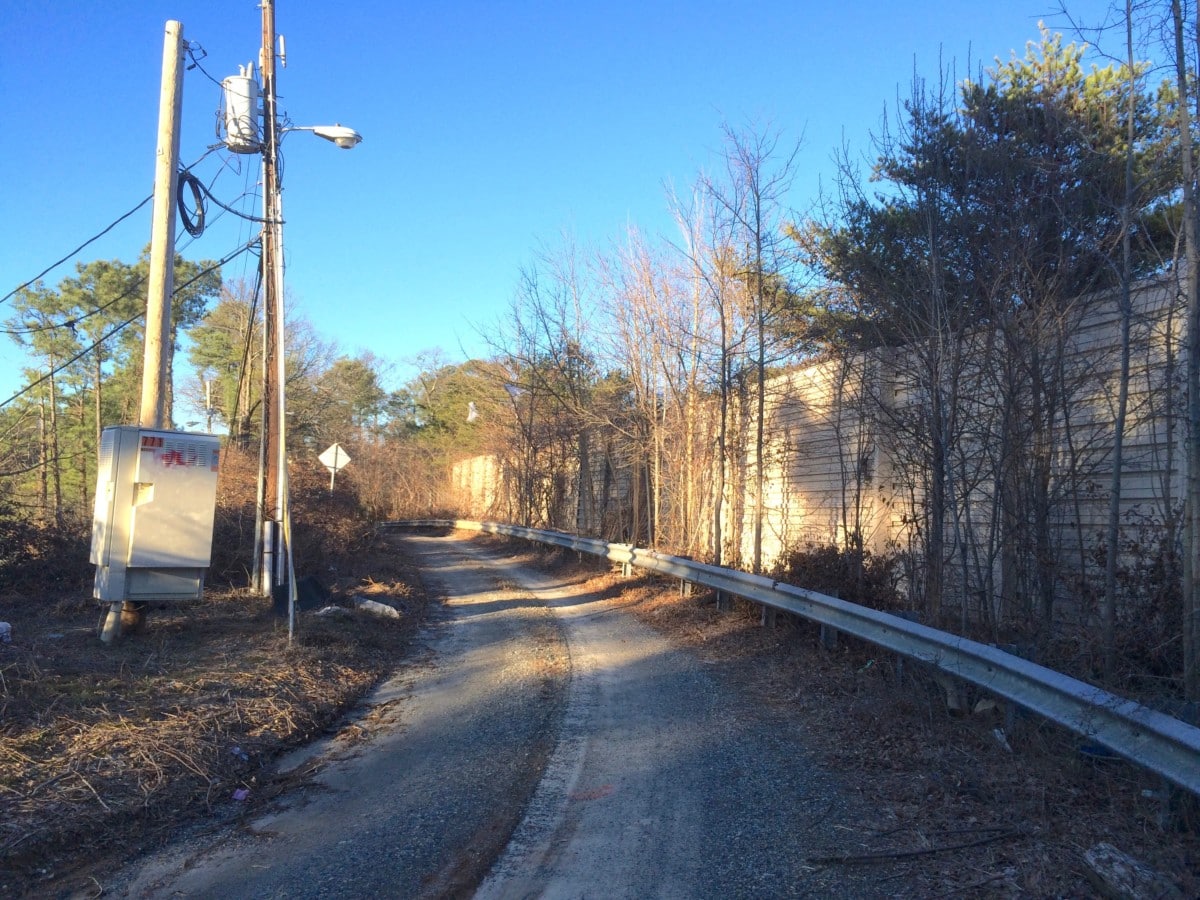 PATH400 has raised $605,000 to continue building the walking and biking greenway through Buckhead. Donors responded to a $250,000 challenge grant from the Loudermilk Family Foundation. 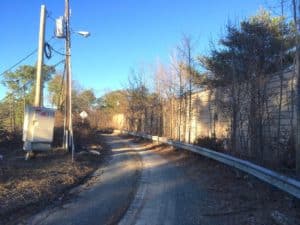 The $605,000 raised for PATH400 will help build Phase 3 of the trail, which is between Sidney Marcus Boulevard and Miami Circle. Credit: David Pendered

Individual donors accounted for 73 percent of the giving. Amounts were as small as $25, according to a statement from Livable Buckhead, the non-profit organization that’s overseeing construction of the 5.2 mile trail.

“I am very glad the Loudermilk Family Foundation can support Livable Buckhead’s efforts to expand the donor base for PATH400,” PATH400 capital campaign co-chair Robin Loudermilk said in the statement. “While we should be immensely proud of the strong start for the campaign, we still have much to do. Community support for this project is essential to its success and speaks volumes to the philanthropic community and other partners.”

The donation from the Loudermilk Family Foundation is the first major gift to the campaign. A total of $9 million in contributions is needed to finish the trail that runs largely beneath or next to Ga. 400.

“We’ve exceeded expectations right out of the gate,” David Lanier, senior managing director of CBRE and a member of the PATH400 capital campaign committee said in the statement. “That’s exactly the kind of momentum that we need, and we’re already hard at work, building on this success and bringing even more supporters on board for PATH400.”

Almost 40 percent of the planned 5.2 mile PATH400 is either complete, under construction or due for construction to begin this year. File/Credit: Livable Buckhead

Denise Starling, executive director of Livable Buckhead, said in the statement the initial round of donations represents more than just the dollars that were raised.

“Every single donor type that we reached out to responded with a strong show of support,” Starling said. “Residents, employers, neighborhood organizations, commercial property owners and even Buckhead commuters jumped in to help us meet the match for this gift, which is a great indicator of just how wide the base of support for PATH400 is.”

Almost 40 percent of the planned trail is either complete, under construction, or being prepared for imminent construction. This includes:

In addition to the $9 million fund raising goal, $18 million has already been raised through partnerships with Atlanta, the Georgia Department of Transportation, and other entities, according to the statement. Livable Buckhead is overseeing the projects and has two lead partners, PATH Foundation and the Buckhead Community Improvement District. The CID is a self-taxing district comprised of commercial properties in the Buckhead business district.

The latest example of Atlanta’s tangible support of PATH400 involved the purchase of two sites for future parks. Total cost was $1.7 million.

One tract is along Lenox Road and some dreamers see the day it connects to PATH400 via a tunnel beneath Ga. 400. The other tract was part of the old McClatchey Elementary School, along Loridans Road, which is to help folks enter the northern end of PATH400.