People demonstrate a desire for quality design in Atlanta 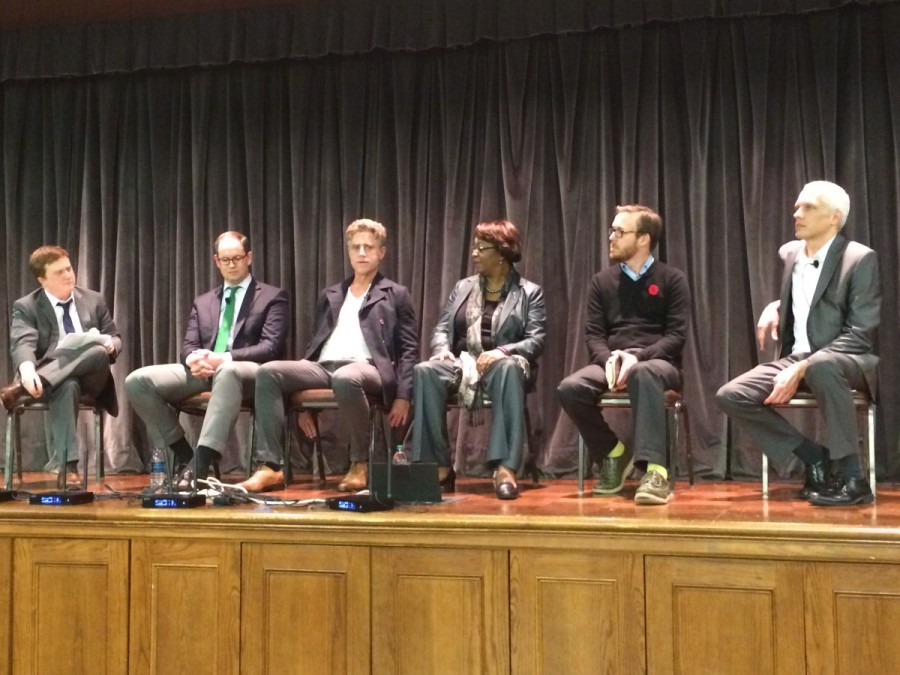 The draw that evening was Tim Keane, Atlanta’s relatively new commissioner of planning and community development, a welcomed strong voice for quality urban design in Atlanta.

Even Thomas Wheatley, editor of Creative Loafing and moderator of the panel, was surprised, telling the audience “it felt great there was this type of hunger for design in Atlanta” as demonstrated by the turnout at the First Presbyterian Church of Atlanta.

“I was really amazed at the response,” Wheatley said. “This is something that people care about in this city.” 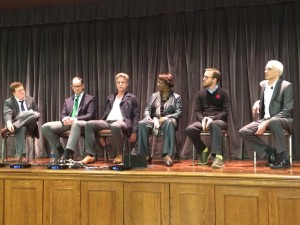 The other panelists included Ryan Gravel, owner of Six Pitch Consulting who wrote his Master’s thesis on a novel idea to create the Atlanta BeltLine; Greg Burbidge, senior program specialist for the Atlanta Regional Commission – focusing on the arts; Lisa Gordon, president and CEO of Habitat for Humanity Atlanta; and Jim Irwin, a senior vice president for Jamestown – the developer of Ponce City Market.

When asked about his vision for design, Keane responded:

“It’s remembering we are here to enliven the street, make it comfortable for pedestrians, it’s the beauty of the public realm; trying to shape really good practical spaces.”

So where does Atlanta fit on the continuum of good design?

Gravel went on to explain that Atlanta is a place where we can have an impact on how our city is going to look.

“There’s a lot of great energy. You can accomplish something here,” he said, listing off some of the great neighborhoods that exist in the city. “We are shaping an identity.”

For Keane, it all comes down to our streets. 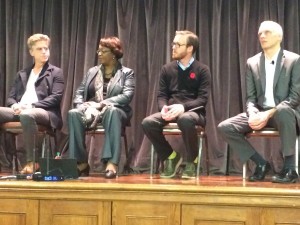 The panel discussion touched on a variety of points – the role that developers play in shaping our city, the role of the public sector, the need to minimize displacement of residents as areas are improved, including affordable housing, parking, public art and density.

Although a common complaint is how hard it is for developers to work with the City of Atlanta, Jamestown’s Irwin offered another viewpoint.

“I would say it’s been too easy to build in Atlanta for too long,” Irwin said.

Ideally developers would have to meet certain design guidelines established by City Hall and Atlanta residents to be able to develop in the city.

All sorts of ideas come to mind.

The relationship of buildings to the sidewalk and the street should be welcoming to pedestrians. Garages should not have frontage on the street unless there is retail or other uses that invite pedestrian activity. Any new residential development should have inclusionary zoning – meaning a substantial number of units set aside for low-income residents.

Public art, sidewalks with cafés, urban amenities such as benches, bicycle parking, trees, flowers and fountains can all contribute to quality urban design. And developers should be encouraged to design their projects with those features in mind.

All too often, the tension boils down to people versus cars. Are we going to design our city for people or for their cars? Will we be a city that people drive through, or are we going to be a city where people come to live or visit for awhile?

“We are never going to be the great city that we are talking about if we devote so much space to cars,” Gravel said. “The future of our relationship with cars is changing.”

“Downtown should be packed with people and jobs. Pack as much in there as you can,” Keane said. “We just need buildings and people and streets we want to walk down all the time – 24 hours a day.”

Wheatley said downtown also has “the most dense concentration of historic buildings” that need to be preserved. 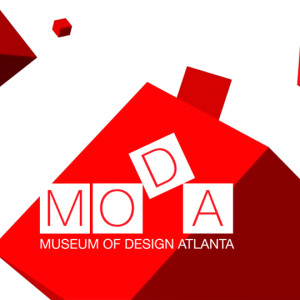 Gravel agreed. “I love downtown,” he said. “It’s the center now, and I think it’s the center of the future. We have to take care of it. We have challenges – like the (threatened) Bell Building. Downtown has the assets by far for what we want to see in the future.”

Towards the end of the program, Keane shared with the audience all that he has on his plate.

“The planning department needs change a lot,” Keane said. “The Bureau of Buildings needs to be highly attuned to customers. That’s where I’ve been spending 70 percent of our time – remaking the whole thing.”

But Keane added that the department needs to become more active in urban design, transportation, streetscapes – and most ambitiously of all – “completely remaking our zoning in Atlanta.”

Keane said he decided to come to Atlanta because of Mayor Kasim Reed is “really interested in design and architecture. “He understands that for Atlanta to be successful and compete, we have to compete with other great urban areas,” said Keane, who came to Atlanta from Charleston, S.C.

Keane also said he would not be able to transform the planning department in the way he envisions without the support and help of Terri Lee, the deputy commissioner of planning and community development.

For two hours, more than 400 people had an opportunity to take Atlanta’s blank canvas (Keane described the city as “anonymous,” and envision what it can be – a real city where people are pleasantly surprised by the experiences they discover when venturing outside of their houses, buildings and cars.

The panel and the turnout certainly does give hope that real change is a-coming.

As journalist-activist Molly Woo told the panelists in a Q&A at the end of the program: “I feel more hopeful about Atlanta tonight than I have in a long time.”