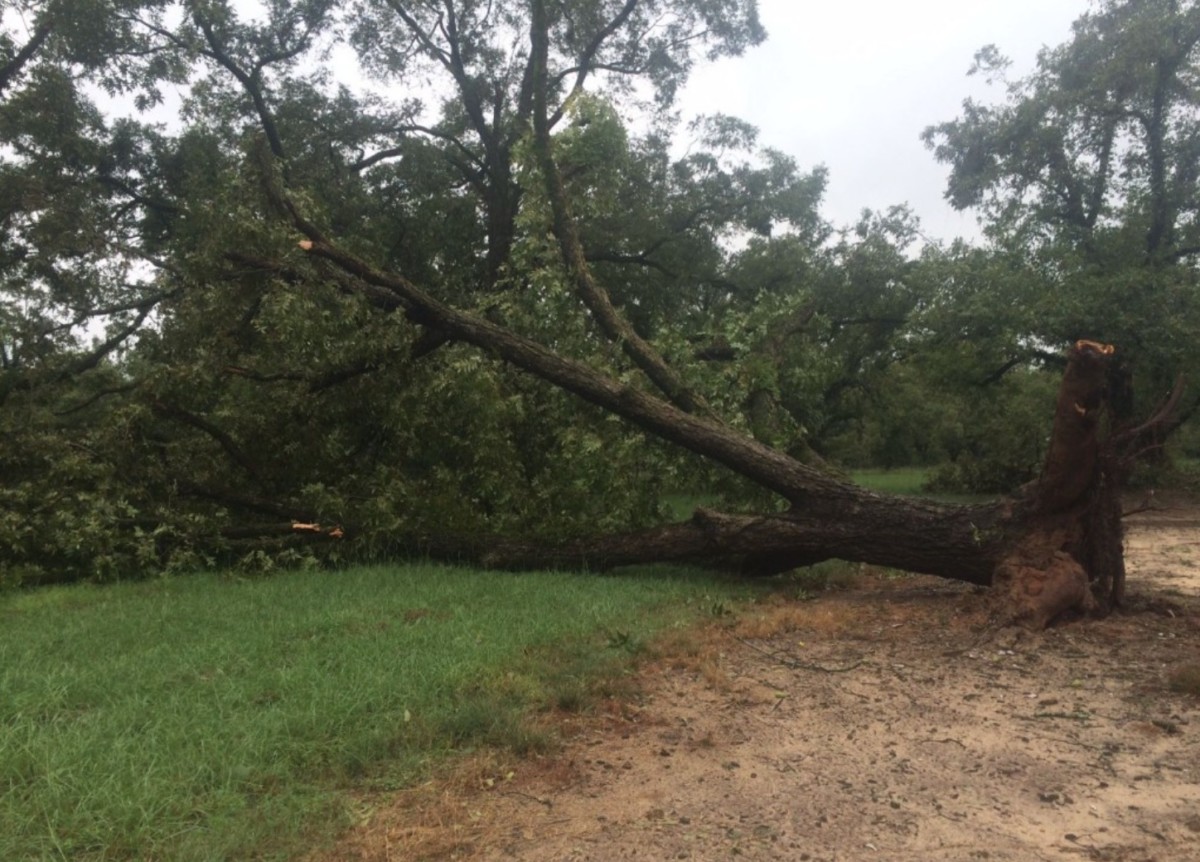 As U.S. Agriculture Secretary Sonny Perdue tours storm-damaged farms in Georgia today, his broader focus is on changing fiscal policy that seems to have contributed to the record-breaking wildfires out west – more than 2.2 million acres of national forest lands have burned as of Thursday.

The Fire Service has been diverting money from fire prevention programs to fire fighting programs. Congress allocated $1.6 billion for fire-fighting efforts in the fiscal year ending Sept. 30, but the service has spent more than $2 billion as of Thursday, Perdue said in a statement released Thursday.

“We end up having to hoard all of the money that is intended for fire prevention, because we’re afraid we’re going to need it to actually fight fires,” Perdue said. “It means we can’t do the prescribed burning, harvesting, or insect control to prevent leaving a fuel load in the forest for future fires to feed on. That’s wrong, and that’s no way to manage the Forest Service.”

Perdue has been on the stump this month, urging Congress to change the method by which the federal government pays to fight wildfires.

Perdue, a former Georgia governor, has said he would prefer that Congress fund major fire-fighting efforts the same way it funds other disasters – through emergency funding. This would allow the Fire Service to use its fire prevention money for that purpose, Perdue said in a statement released Sept. 8. 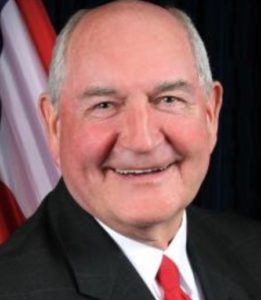 “I met yesterday with [Office of Management and Budget] Director Mulvaney, Perdue said in the Sept. 8 statement. “We described the need and the issue of a permanent fix and I think we’re along our way to get there.  [Fire Service Chief Tony Tooke] is going to have to meet with members of Congress and to persuade them that’s the ultimate solution so we can manage ahead of time.

“I’ve told people the analogy – it’s like eating your seed corn.  You know, when you have to spend so much fighting fires, you can’t spend the money that’s appropriated to prevent forest fires,” Perdue said.

The USDA reported that at the peak of the Western fire season, there were three times as many uncontained large fires as compared to the five-year average. More than 27,000 persons supported the fire-fighting effort, three times the average work force. About 2.2 billion acres of National Forest system lands have burnt this season.

Today in Georgia, Perdue is slated to tour damaged farms with U.S. Rep. Sanford Bishop (D-Albany). The tour was slated to include a visit to Mason Pecans, a pecan farm in Fort Valley, according to an advisory on Bishop’s congressional website. 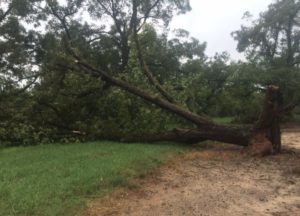 Mason Pecans is the sort of large-scale agribusiness that may represent the next generation of farming.

The Mason family started purchasing pecan orchards in the late 1990s, according to testimony by Trent Mason in 2015 before a Pecan Federal Market Order Hearing.

Perdue is expected to remind farmers and ranchers of the special procedures that have been made available in the wake of Hurricane Irma. They include lengthened deadlines for various types of loans and for claims for lost livestock, honey bees and farm-raised fish.

“The impact is shocking and will be felt for many months,” Perdue said in a statement released Wednesday. “In addition to efforts being made on the ground to assist producers, we have taken a hard look at our regular reporting requirements and adjusted them so producers can take care of pressing needs first and mostly deal with documentation and claims later. President Trump’s directive is to help people first and deal with paperwork second. And that’s what USDA is doing.”