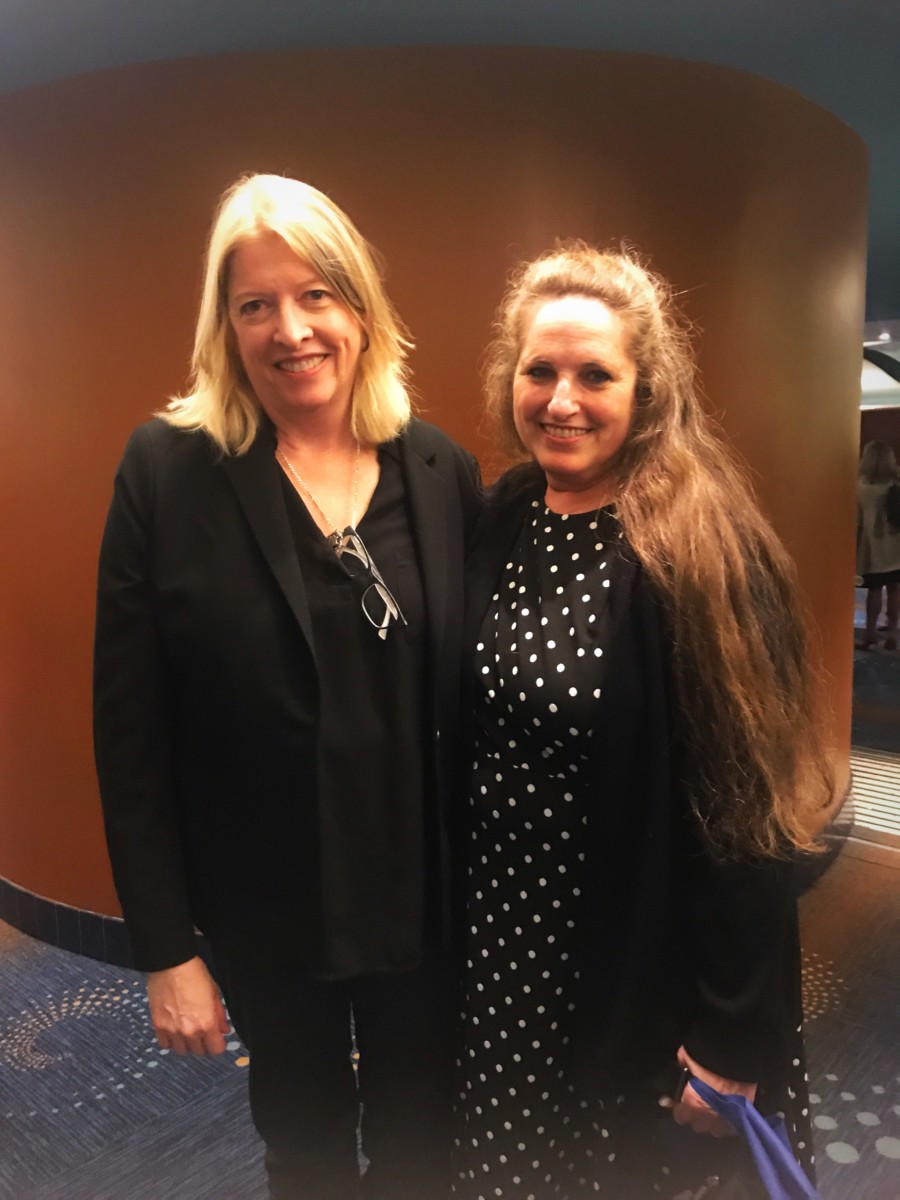 On January 22nd, Georgia Trend celebrated Lee Thomas, 2019 Georgian of the Year. Lee Thomas, deputy commissioner of the Georgia Film, Music and Digital Entertainment Office, spoke about her career as well as the incredible impact the film industry has had on our state over the last ten years.

Georgia Trend also recognized the 100 Most Influential Georgians at its annual awards luncheon, held in the Oceans Ballroom of the Georgia Aquarium.

Maria Saporta, founder and editor of the SaportaReport, and Michael Cassidy, director of Emory Biomedical Catalyst were also inducted to the Georgia Trend Most Influential Hall of Fame. For more about the event and to see more photos visit the Georgia Trend site here. 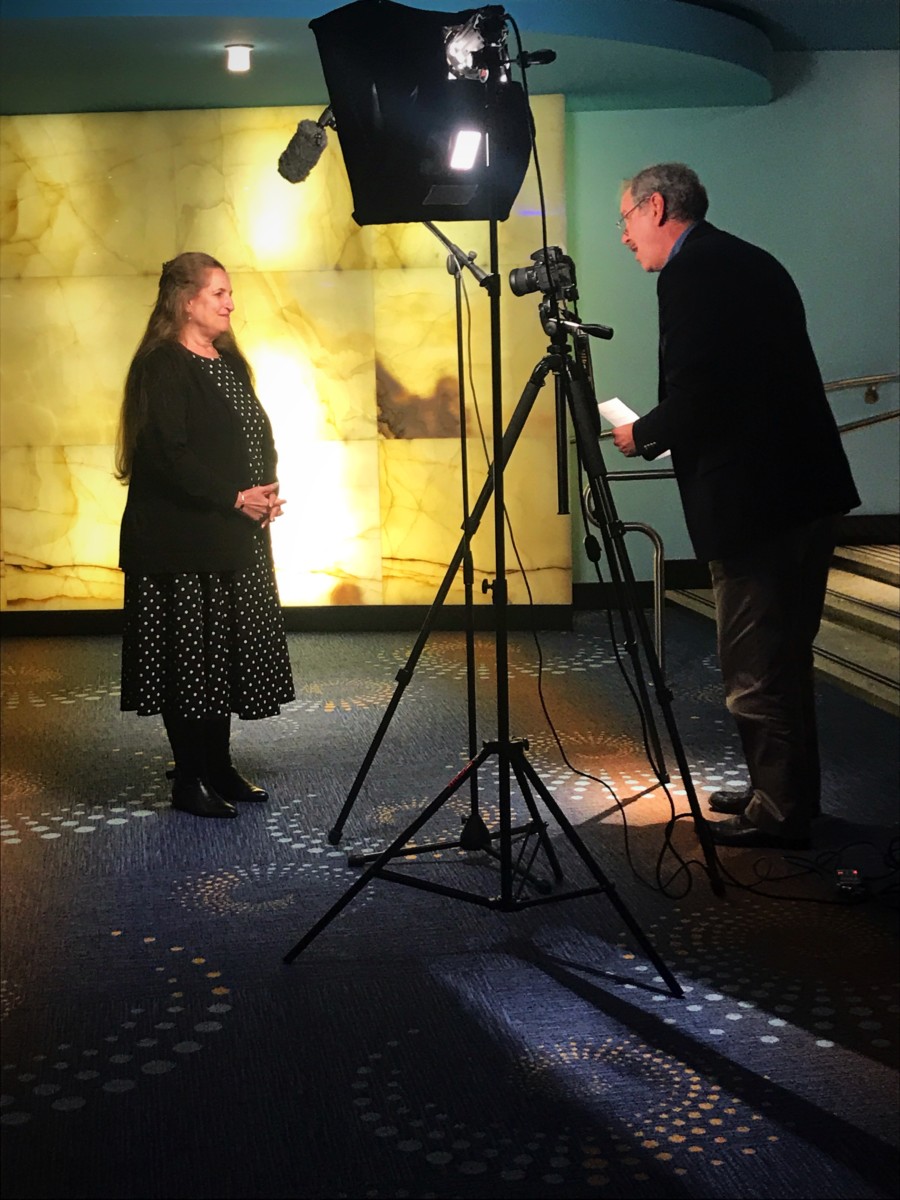 Maria speaks about her career in journalism. 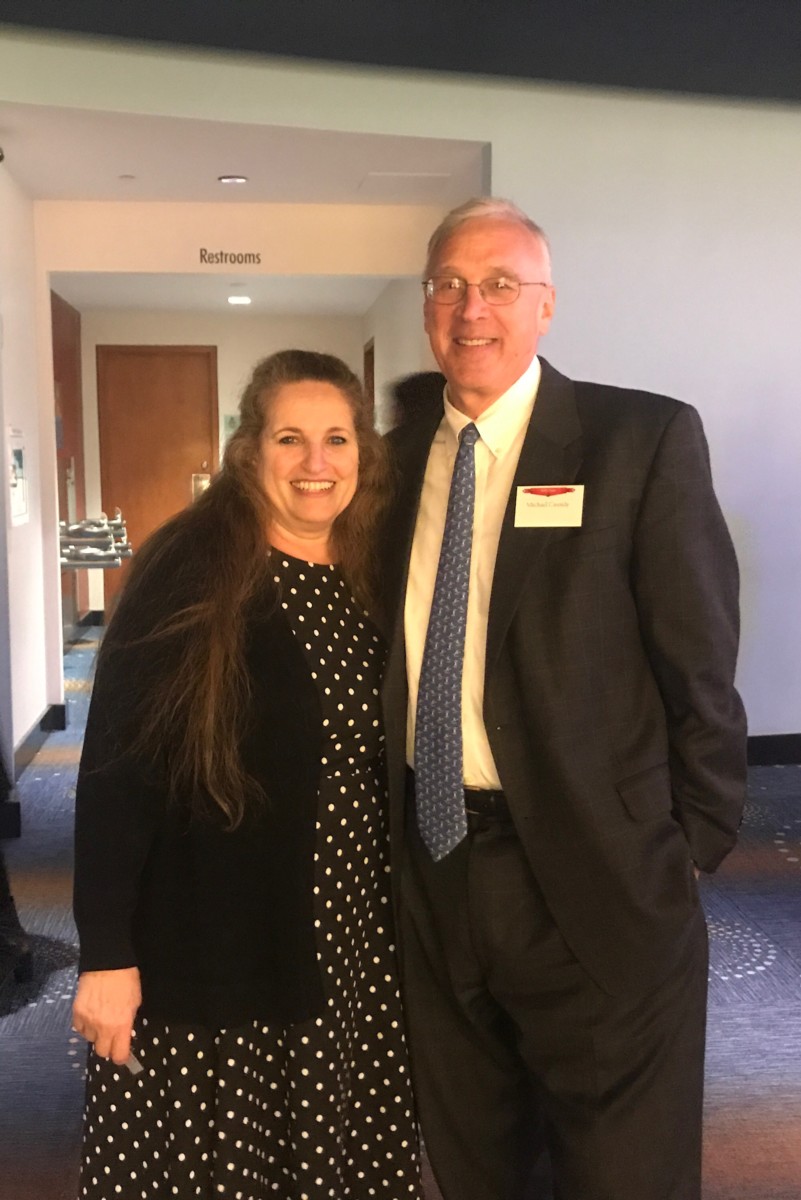 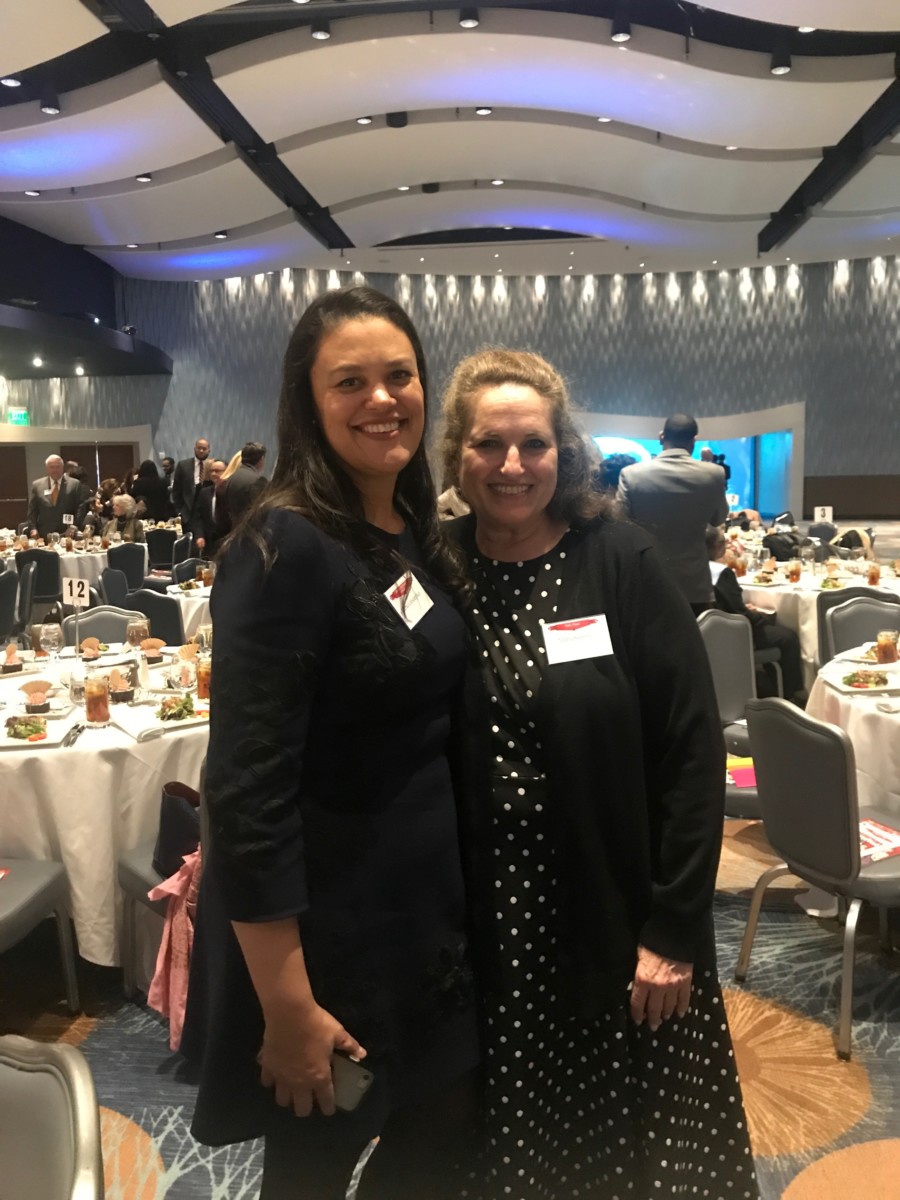 Meria Carstarphen, Superintendent of Atlanta Public Schools (l), with Maria Saporta. Meria was recognized at the luncheon as one of the 100 Most Influential Georgians. 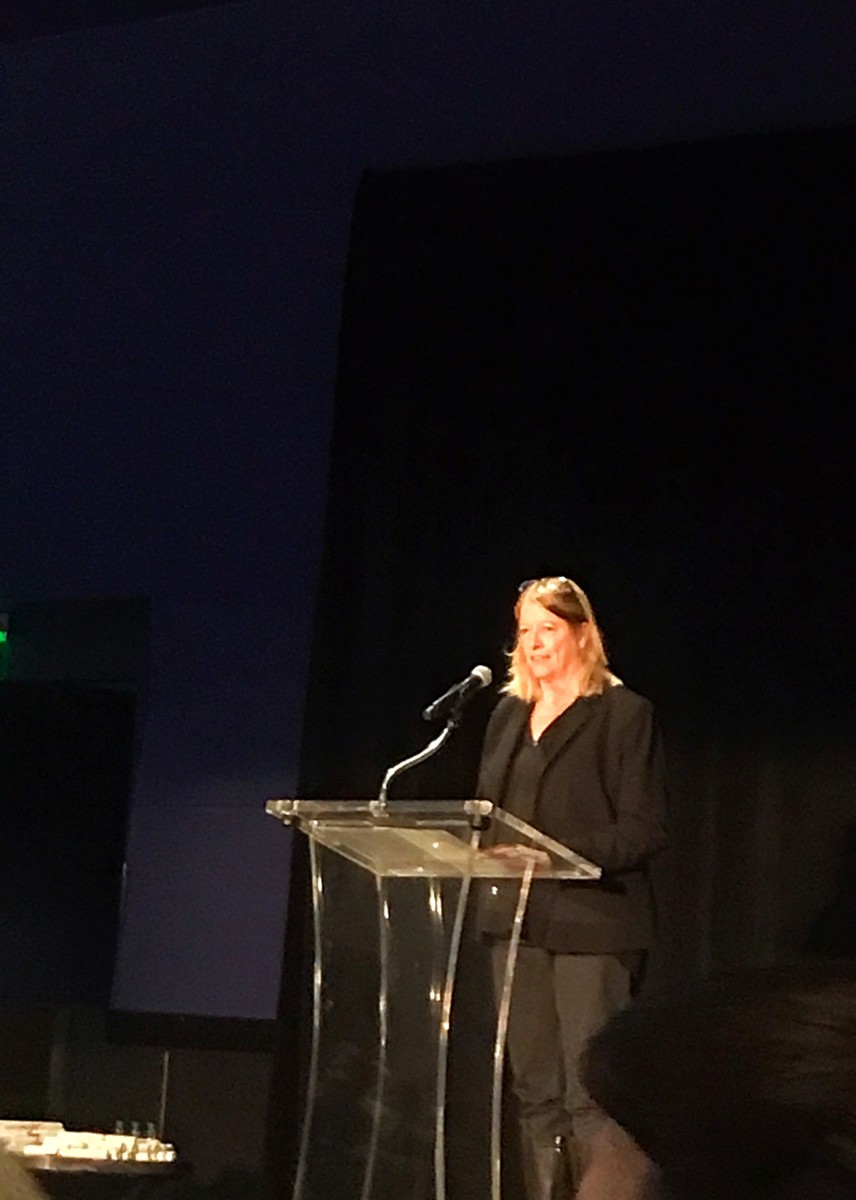 Lee Thomas spoke about the amazing economic impact of the Georgia film industry.