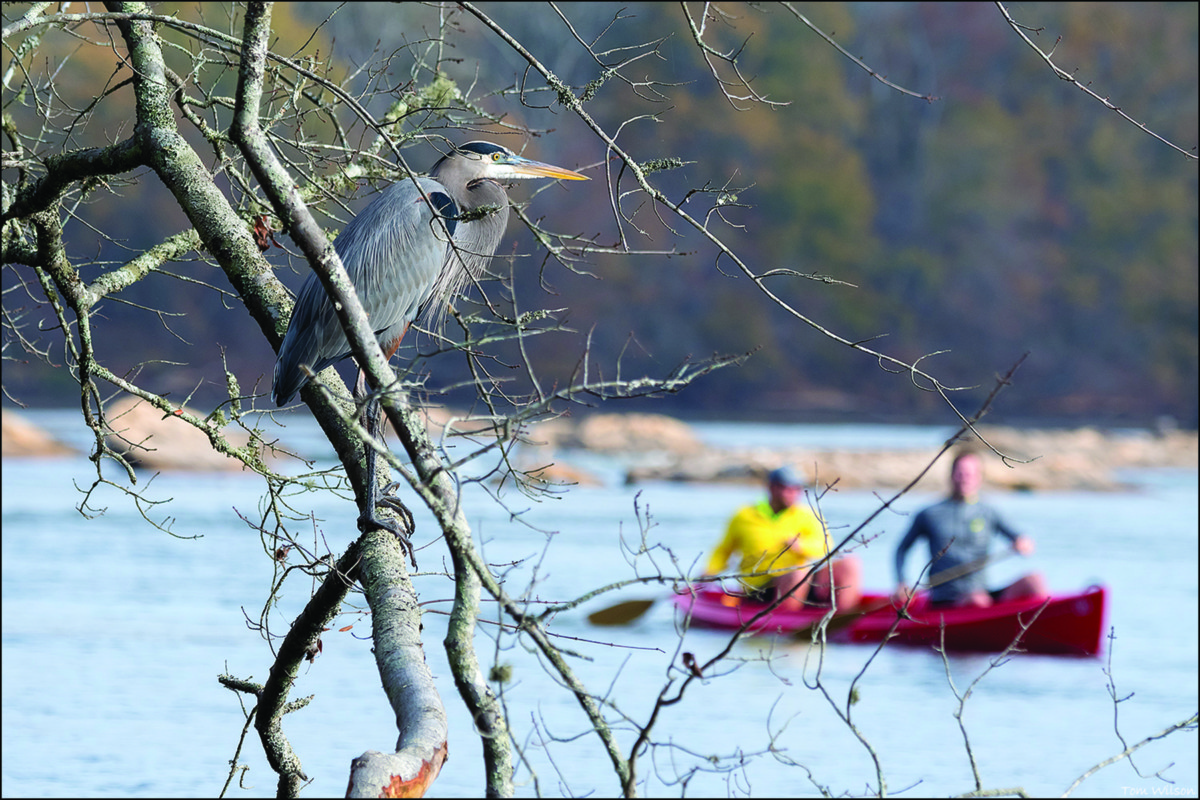 On the heels of Earth Day, the friends group of the Chattahoochee River National Recreation Area highlighted the May 2 deadline for public comment on the proposed 2-mile Hyde Farm Trail in east Cobb County. 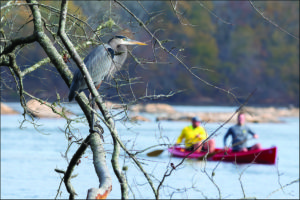 The citation in the Chattahoochee Park Conservancy’s April newsletter brings attention to a trail proposal that has received scant attention since Cobb County officials discussed it last year as part of the countywide trail planning program.

Meantime, the history of the Hyde Farm is receding into time, but the fact that this expanse of land – so close to the river – wasn’t developed is one of those rare legends in Atlanta.

There may be those who will remember seeing the former owner, J.C. Hyde, plow the land with help from his mule, Nell. Hyde wanted the land preserved and sold 40 acres to the Trust for Public Land in 1992. Two caveats were part of the deal – Hyde could farm the land until he died and, after his death, TPL would have right of first refusal on the remaining 95 acres for the next 20 years, according to a TPL statement.

Hyde kept farming that land. He died in 2008 and his heirs waged a legal fight to break Hyde’s deal for TPL to have the first chance to buy the land. TPL prevailed in the U.S. District Court in Atlanta and purchased the remaining 95 acres for $14,195,000, according to the TPL statement.

The plan to establish a shared trail on part of the land continues the spirit of the 1992 transaction Hyde established with TPL. The land is now part of the Chattahoochee River National Recreation Area. 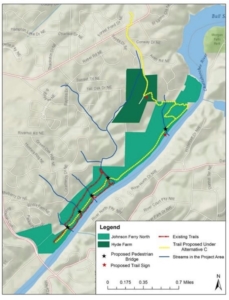 The National Park Service, which oversees the area, released this month a newsletter that outlines the current conceptual plans to establish a shared trail to be named Hyde Farm Trail. Here are some highlights: