After sitting vacant for nearly two decades, a relatively unassuming mid-rise office stack in South Downtown is bound for a renovation akin to that of Ponce City Market.

Much like the nearly century-old Sears, Roebuck and Co. building that was transformed into Old Fourth Ward’s hottest mixed-use attraction, South Downtown’s 222 Mitchell Street is expected to be primped and outfitted with new offices, retail space and a rooftop deck that promises vast skyline views.

Today, early demolition work for the potentially 330,000-square-foot mixed-use development is underway, and renovation efforts are slated to kick off in earnest early next year, according to materials shared by developer Newport, the Germany-based firm that owns the Mitchell Street properties and others in the neighborhood.

Ultimately, 222 Mitchell, which is expected to be the focal point of Newport’s sweeping revamp of the South Downtown area, will feature 217,000 square feet of office space and 72,000 square feet of retail offerings, including a rooftop restaurant and event space.

The city’s downtown Development Review Committee (DRC) is still mulling over the blueprints for the Mitchell Street vision, but Newport senior vice president April Stammel told SaportaReport that the planning leaders were “very complementary, and they seemed genuinely excited with the design and product delivery.”

Additionally, Stammel said development officials told the DRC they “aren’t substantially altering the building, and we are bringing an entire city block that’s been vacant for nearly 20 years back to life in a thoughtful and engaging way.” 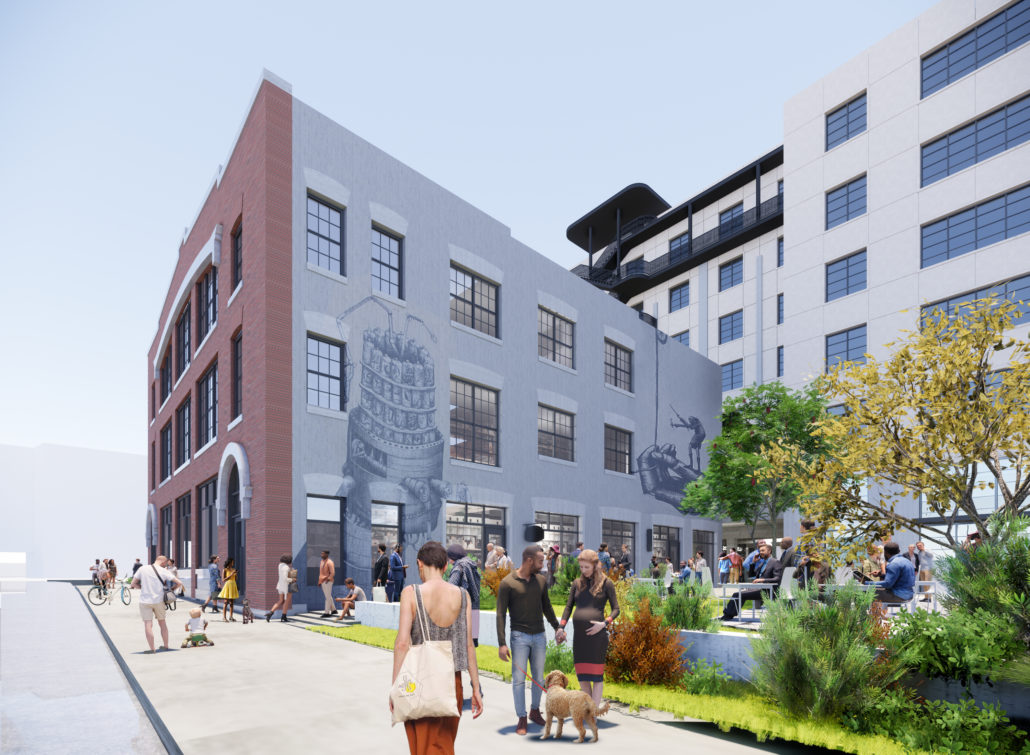 DRC representatives didn’t offer any comments during last week’s meeting “that lead [Newport] to believe we will need to make significant changes [to the current plans],” according to Stammel.

All said, this single piece of the developer’s colossal plan is projected to cost $100 million, according to a report from the Atlanta Business Chronicle. The price tag includes far more than just an overhaul to the decades-old buildings; the project would also deliver a reimagined streetscape, replete with widened sidewalks and new greenery.

“We believe that the pedestrian experience in the core of our downtown is essential to how this area will thrive, and will do all we can to see our vision for the streets come to life,” Stammel said. 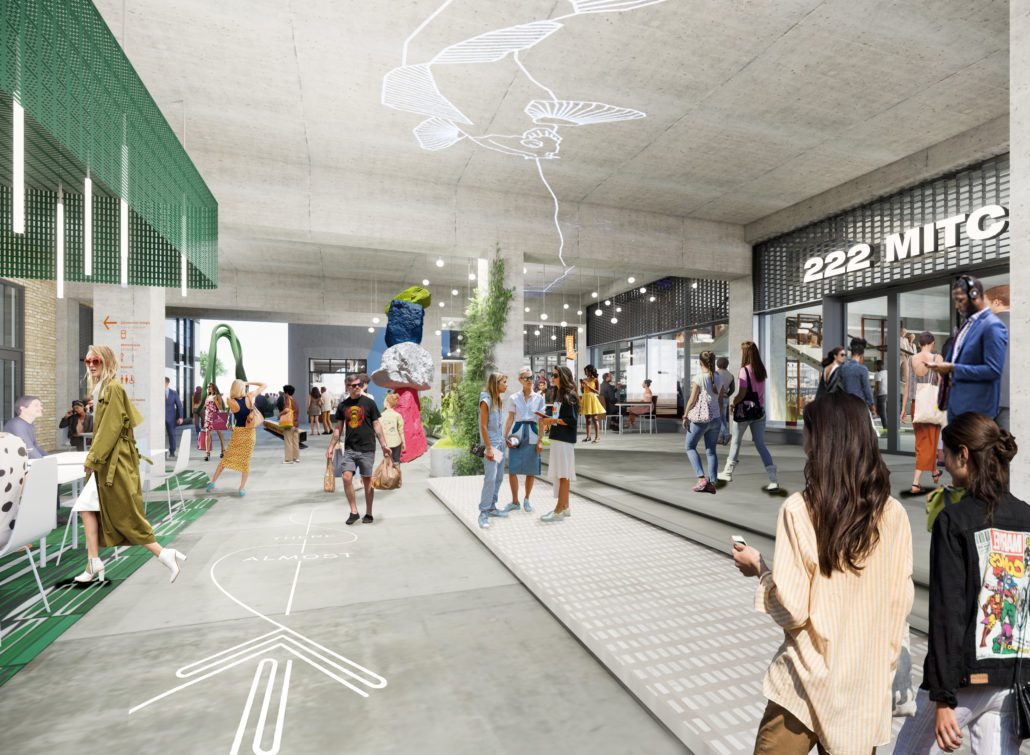 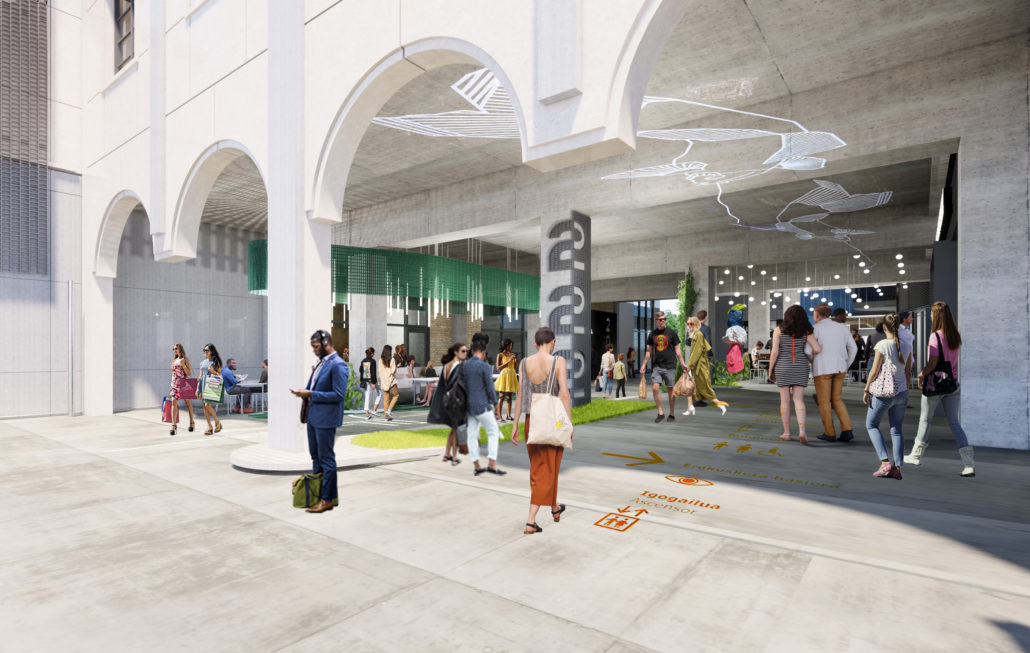