Proactive financial steps to keep you ahead of this economic storm

Preparation is the key to success — and that applies to your finances, too. 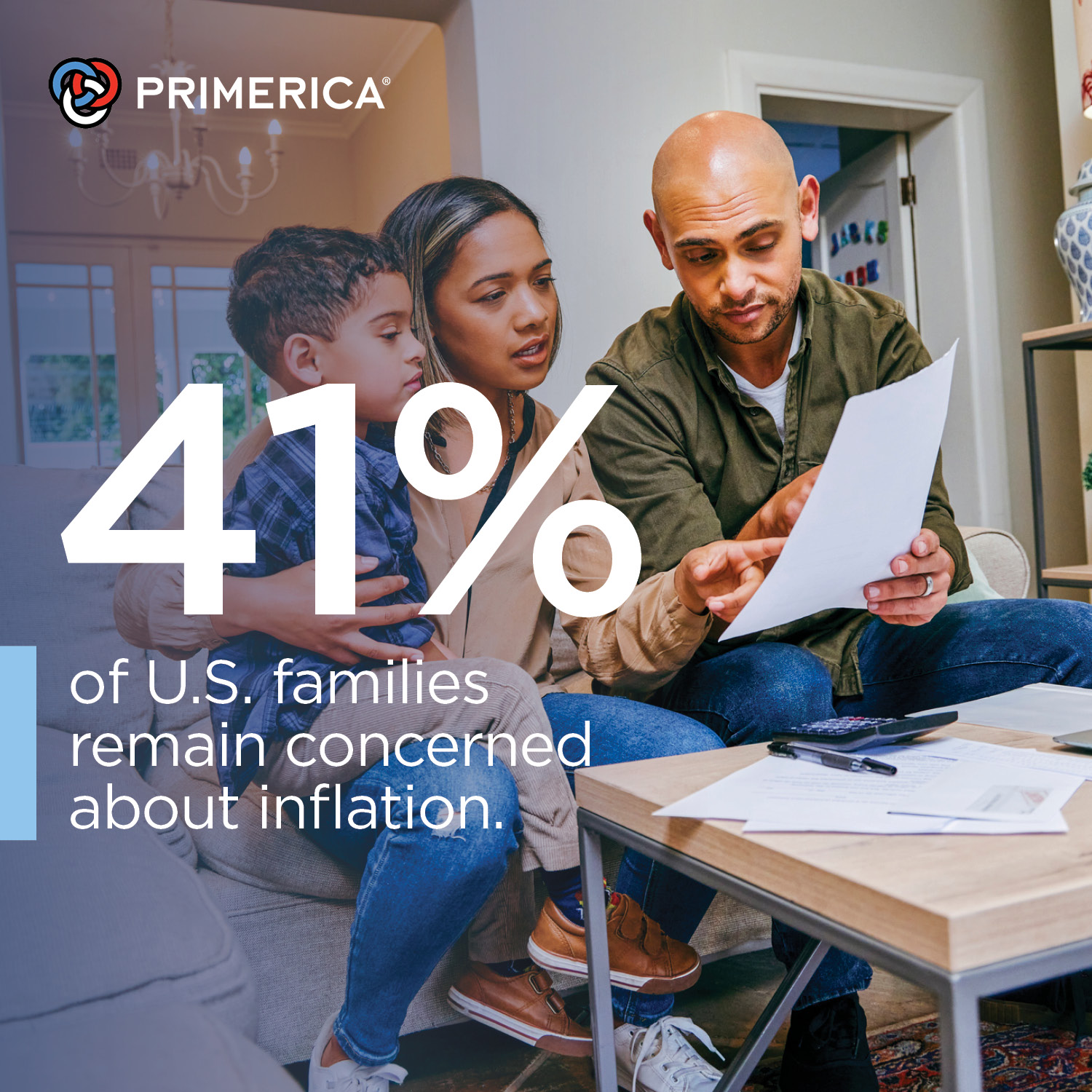 As the economic winds shifted over the past few months, Americans have largely met the situation with assurance, avoiding panic and instead taking proactive steps to secure their finances.

“As soon as I saw inflation creeping up and talks of a possible recession, I dusted off my financial plan, started tracking my spending even more carefully, and began looking at where my family and I could trim expenses,” said Derek Applegate, 48, of Silver Spring, Md.

In Primerica’s most recent quarterly survey of middle-income households across the U.S., more than three-quarters (77%) of respondents say it’s likely the nation will be in a recession by the end of the year.

But they haven’t just been sitting around waiting for it to happen. Instead, the vast majority have taken immediate action to secure their finances, doing everything from cutting back on eating out, trimming streaming services, putting off home renovations and other major expenses, or even looking for a higher paying job.

“My wife and I are putting off our kitchen remodel due to inflation, supply chain issues and a possible recession. We’ve also started packing our lunch and carpooling to the kids’ events to save where we can,” Mr. Applegate said. 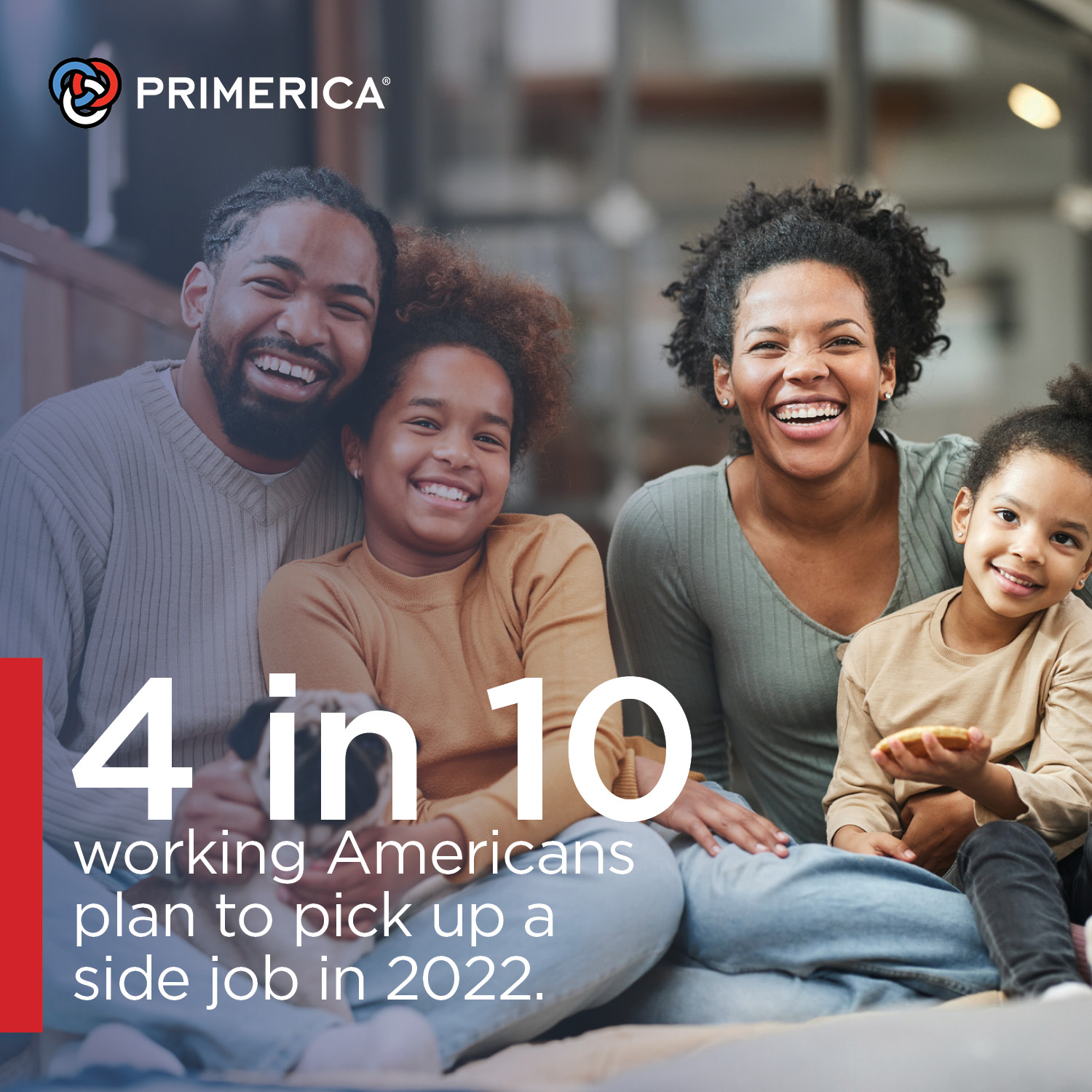 While more households say they want to spend less money, they’re actually spending more. More than one-third (37%) of respondents indicated they plan to spend less in the next few months. However, about the same percentage (36%) reported having spent more money in the past year — and that number was up significantly from our last two surveys.

And while a majority (54%) still feel positive about their personal finances, that percentage has trended downward over the past year. Additionally, three-quarters (75%) say their income is falling behind the cost of living, a sharp increase since our first poll of the year.

“Even though my family has spent less on non-essentials this past year, I don’t think it’s made much of a difference due to higher costs of groceries, gas and other necessities,” Mr. Applegate said. “I’m considering consulting with a financial professional to see what else I should be doing to stay ahead.”

Turbulent economic times don’t need to be met with a gloom-and-doom attitude — and the current one even provides a ray of hope as the job market remains strong.

Markets and the economy behave in a cyclical fashion. We’ve been through rough economic waters before, and our boat always makes it out to the other side. 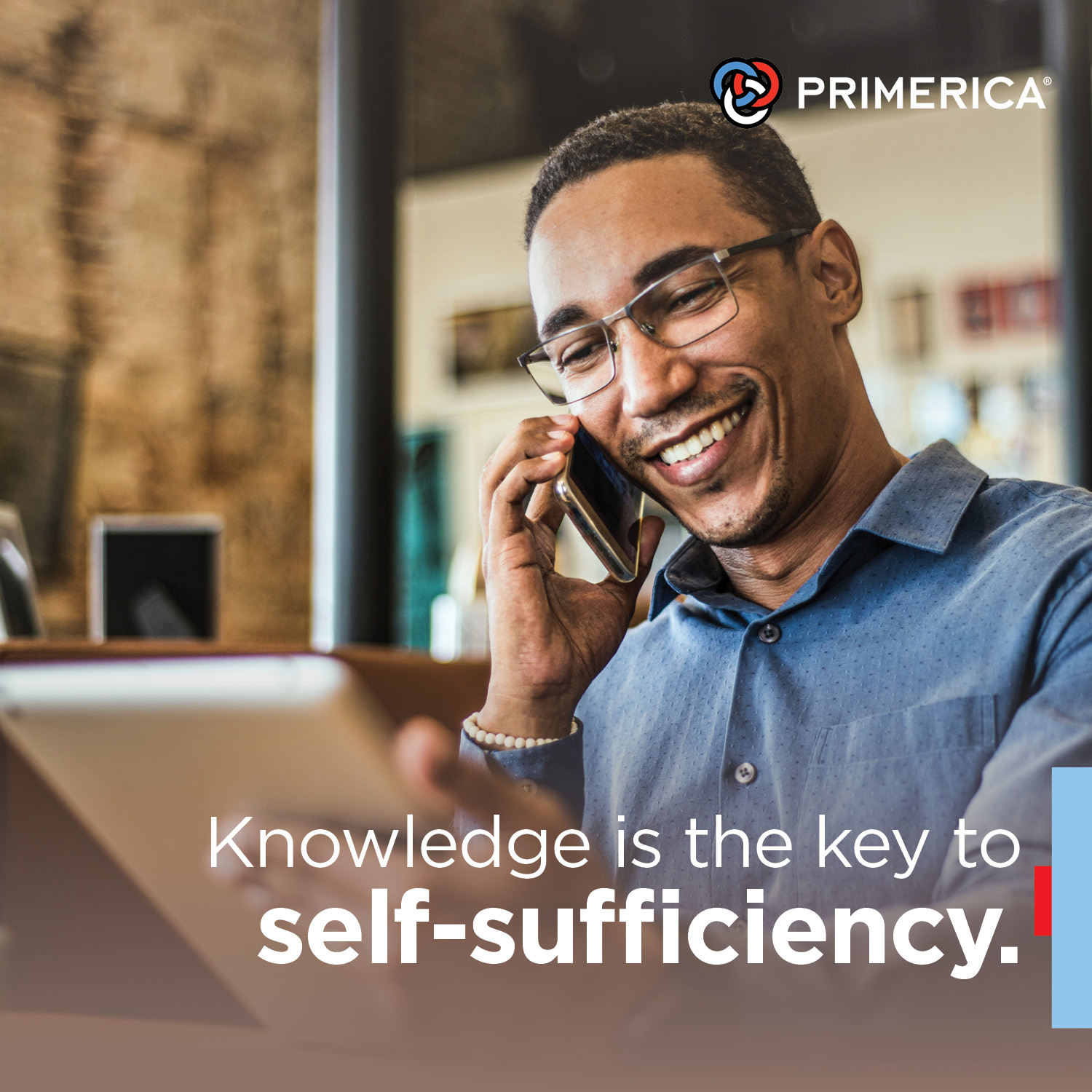 What you need to weather the current storm is a steady hand on the wheel and a trusted map to help you navigate the choppy waters. Here are some key tips to get you started.