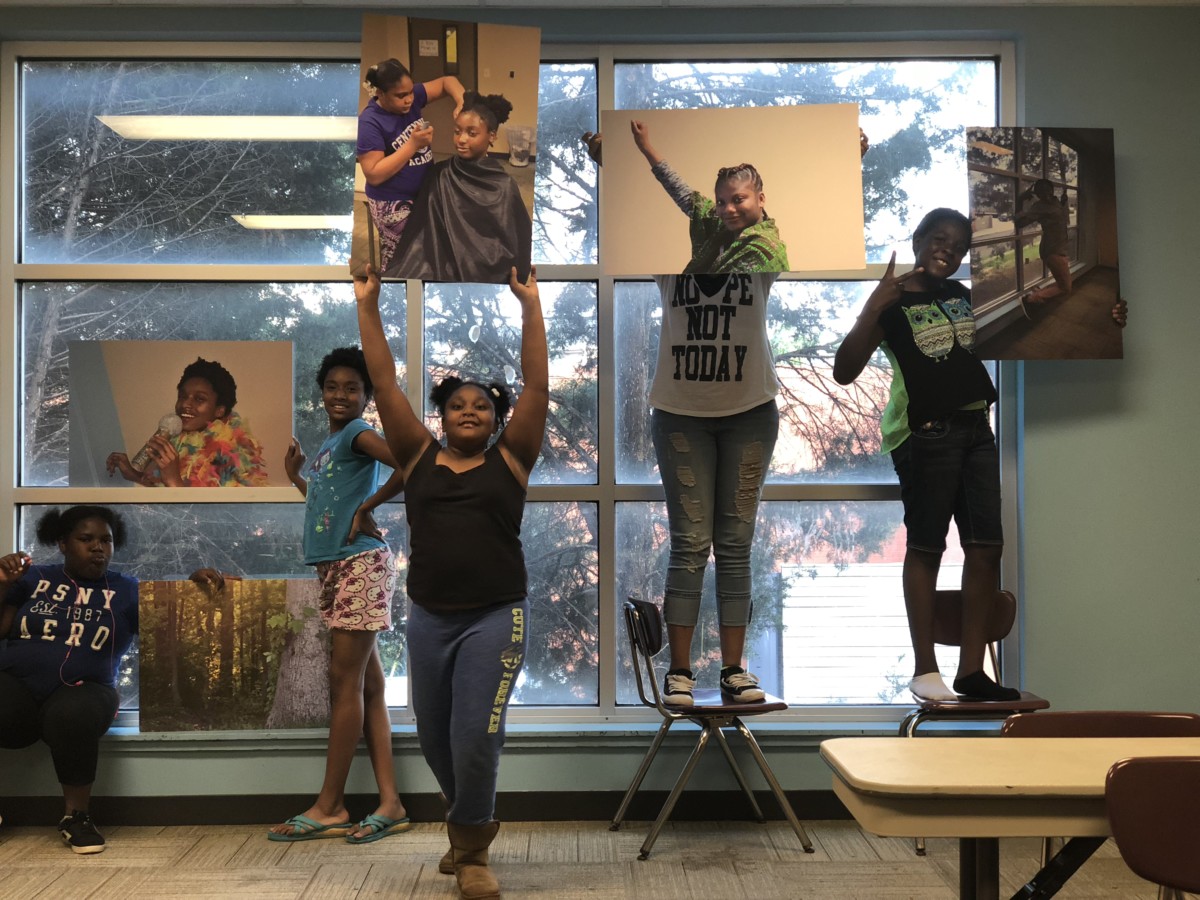 Malika Whitley’s tasks sound pretty normal for a founder and CEO who’s growing an enterprise. She needs access to wealth and networks, she’s hiring people, she’s making sure she and the rest of ChopArt don’t get burnt out; she’s looking for more clients. But her pitch isn’t exactly typical bank loan officer stuff. 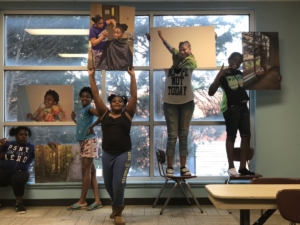 ChopArt runs art programs to provide community, dignity and opportunity for youth who are experiencing homelessness. It’s served over 30,000 young people worldwide since 2010. Art helped save Whitley’s own life. Singing gave her a feeling of control in a life pierced young with her own experience of trauma, exploitation and homelessness. Now, instead of what might have been a career in advertising or day-to-day art curation, she’s running a business.

“Someone with purple braids and a west side accent may not have been able to walk into a bank, with this new model, armed with a program that hasn’t been proved to the mainstream to have market value,” Whitley said. “We’ve been able to prove its social impact, but the market value of this program, we’re still working on proving that to people.”

What she does — in the language of an Atlanta fund that’s embraced Whitley and women in the same field — is “civic entrepreneurship.” Loosely, an enterprise that’s solving a public problem.

Half the funding, $100,000, came from the foundation of Sara Blakely, billionaire founder of shapeware company Spanx. 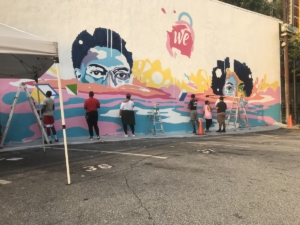 The point of the Civic Impact Loan Fund is to support early-stage civic entrepreneurs in scaling their businesses and expanding their impact.

A typical company may only think of earned revenue —  getting customers to the cash register. But for these social enterprises, revenue is important, but profit isn’t the goal.

Susanna Spiccia looks under more than one stone for funding. She is executive director of re:imagine/ATL. It equips teens with mentorship and resources to get ready for careers in film and digital media. The point is to make sure Atlanta has an equitable media workforce across race and gender: that the city’s storytellers look like the city. 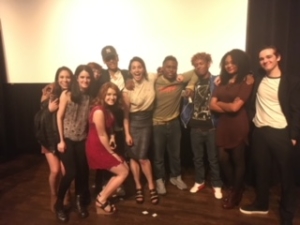 She said many grantmakers don’t want to pay for staff and that the nonprofit sector doesn’t value staff the way the for-profit sector does. She said her No. 1 priority is to pay her team what they deserve.

Dharma Project came from something that troubles Rutu Chaudhari, a yoga instructor and studio owner. She doesn’t want to see the practice of yoga and its benefits limited to a narrow population, but it is. Most practitioners she sees are thin, white women. How to make sure all people feel yoga is for everyone, no matter color, gender or body size?

Part of the answer is what Dharma Project does, which includes offering mindfulness and yoga classes to public servants in high-stress occupations, like police officers, first responders and teachers.

“Profit isn’t the motivation,” said Chaudhari, its executive director. But she also said she’s benefitted from thinking about her nonprofit work the way she does her explicitly for-profit work.

She said one thing she tells other people thinking of starting a nonprofit is about the importance of having earned revenue, fees for service, so that the social enterprise isn’t at the mercy of funders or capricious agendas. 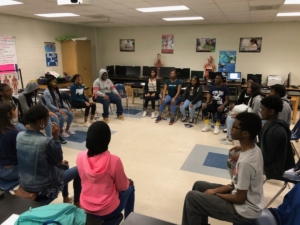 Dashboard needed staffing, said Beth Malone, who’s executive director and co-founder of the company. It works with clients like governments, institutions, brands, agencies and others to invigorate nontraditional spaces with art. Think of them as a mediator between an artist and someone who wants to host artwork.

At Dashboard, Malone has been able to monetize and manage something she already knew how to do to well: create art experiences. She said just because an enterprise is doing good doesn’t mean that it’s struggling; it’s very possible to make a living.

These four entrepreneurs shared a total of $200,000 in zero-interest loans. The other half of that money came from Atlanta Emerging Markets, Inc, a community development entity. The fund was created in partnership with the Center for Civic Innovation, which runs a one-year business development and coaching program, from which all four loan recipients have recently graduated. 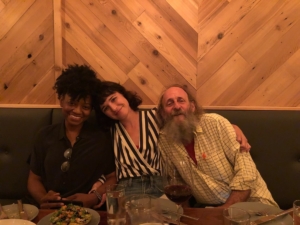 “These women represent the greatest assets of our economy — our civic problem-solvers,” said Rohit Malhotra, founder and executive director of CCI in a written statement. He said each of their businesses exists to solve a specific challenge and what they do will have ripple effects for generations. “We’re just shining a light on the people who are on the ground, doing the work,” he said.

All of them acknowledged white privilege. Any ask or any meeting in white spaces is going to be more difficult for a woman of color to get. Whitley said some of what she learned as a fellow is how to assert herself if those meetings present a kind of difficulty that white people can never experience.

“You’re sitting in a room and you’re the only person of color, the only black person, the only black millennial,” said Whitley. “But you all are speaking about black youth. In what ways do you speak up to microaggresions, and that fear of stepping out of double consciousness?”

The women also talked about a sort of validation or  strength that came from having worked together in that fellowship, from knowing they’re not alone in drawing on  passion, purpose and a desire for equity to make the city better via civic enterprises. A benefit from knowing a really awesome group of people, from sharing successes.

It sounds like one of those really powerful and useful things in the world: a network.