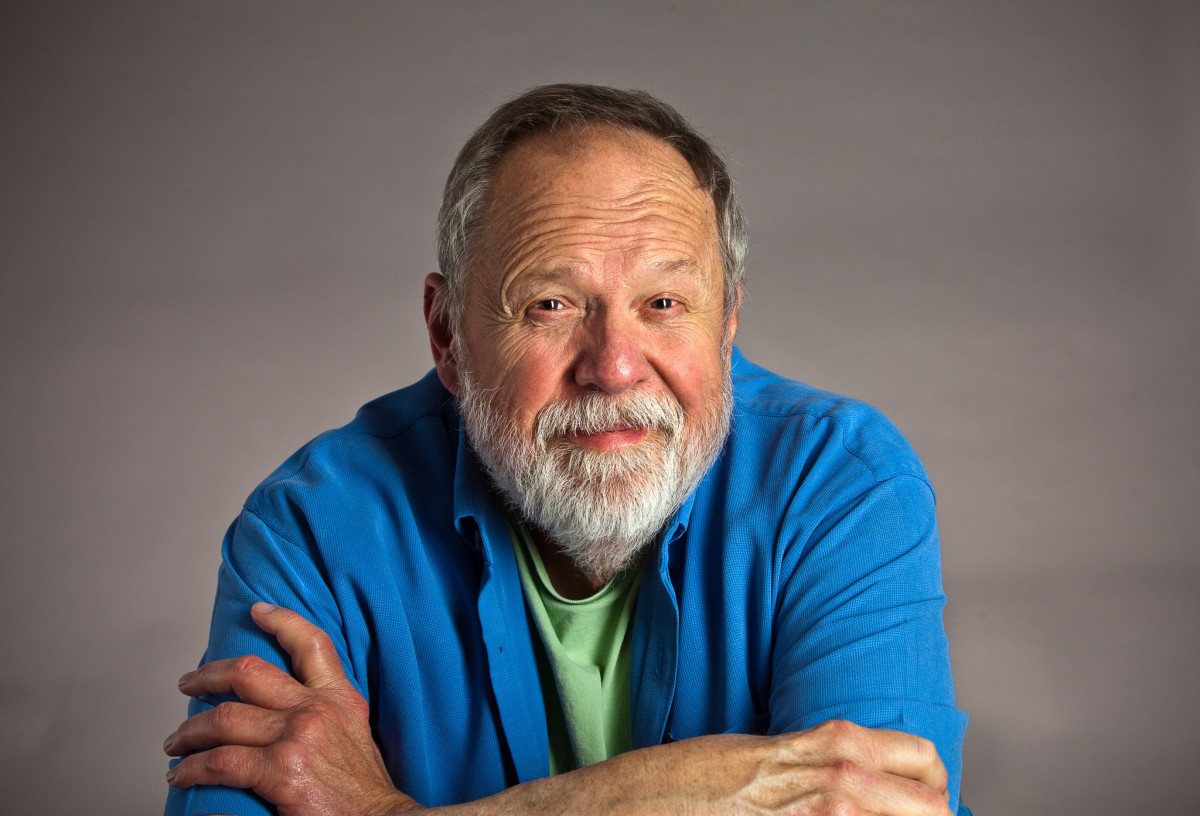 Alex Cooley, who passed away on Dec. 1, was the heart and soul of Atlanta’s music scene for decades.

My earliest memories of Cooley date back to the late 1960s and early 1970s when he would put on free concerts at Piedmont Park on Sunday afternoons.

Hundreds, if not thousands, of people would gather every Sunday for a simple afternoon of tunes and comraderie. There was no commercialism. Just music and a feeling of fellowship. 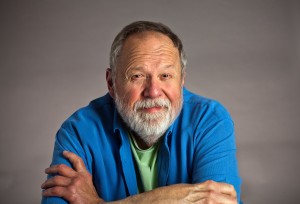 Those concerts came to an end when there was an organized effort by leaders and concerned residents to rid Midtown of its “hippie” culture. One Sunday, police lined up in full riot gear – pouncing on an incident of someone smoking a joint who was trying to resist arrest – to toss tear gas into the crowd.

But Cooley’s music played on.

There was Alex Cooley’s Electric Ballroom next to the Georgian Terrace – the place to go to catch amazing acts emerging on the national scene. By the mid 1970s, Cooley – and his partner Peter Conlon – had become the leading concert promoter in Atlanta , if not the South.

Cooley played a key role in saving the Fox Theatre. He helped elect Jimmy Carter by putting on concerts for his campaign. He brought the Sex Pistols to Atlanta in their first U.S. concert (at the Great Southeastern Music Hall). Nearly all the top rock-and-roll acts in town were booked by Cooley and Conlon.

And then, in 1994, the Cooley-Conlon duo founded Music Midtown – which originated on the property that is now the Federal Reserve Bank of Atlanta. There were so many great artists – James Brown and Santana to name a couple. 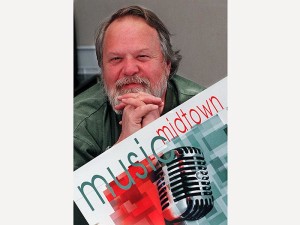 But what Cooley loved most was introducing new musical acts to Atlanta and Georgia audiences, and he once told me the magic of the original Music Midtowns was providing up-and-coming bands an opportunity to develop a following.

In recent years, despite several health issues, Cooley helped Charlie Loudermilk open the Buckhead Theatre; and then he acquired Eddie’s Attic, a venue where he was able to showcase lesser-known acts.

For Cooley, who was born in 1939, it was more than just a business. It was all about the music.

We met at his house in Ansley Park, and later had lunch, where we talked about his autobiography.

He then provided several anecdotes about how people were able to find common ground in music – overcoming prejudices that had existed for generations.

Meeting with Cooley was always an adventure. His house was full of people – some who helped him with Eddie’s Attic and others who helped him care for his house and his various needs.

There was a feeling of orderly chaos – his broken cellphone, the misplaced keys, people coming and going, gardeners in the yard – yet despite the interruptions – Cooley sprinkled the conversation with stories. It was hard to have a linear conversation with Cooley, who much preferred to jump from thought to thought. And every moment spent with him was a moment to treasure.

Unfortunately, the autobiography project never materialized. Cooley and I chatted several times that year about the project, and he would tell me he was still trying to work out an arrangement with UGA Press.

I’m hoping someone recorded Cooley’s stories – chronicling the history of the Georgia’s music scene along with Atlanta’s evolution from a mid-sized Southern town to the metropolis it is today.

Thank you Alex – your life gave us a soundtrack to dance the years away.