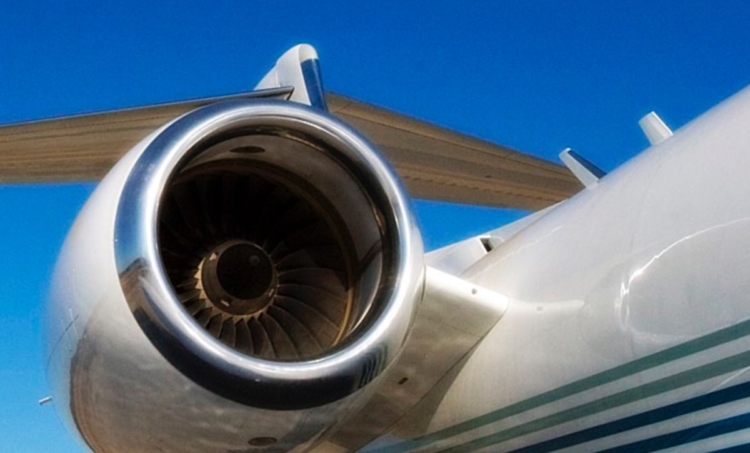 A pending renewal and expansion on the runway of Gwinnett County’s airport evidently is the type of job that some state lawmakers had in mind when they talked about greater state involvement in local airports. Gwinnett’s airport also highlights the impact of the state’s 104 publicly-owned, public use airports. 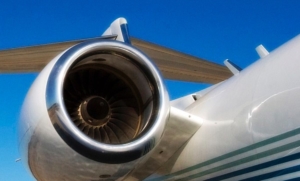 The sector that some lawmakers have expressed interest in exerting greater control is now largely in the hands of local officials. Records of use and economic impact are maintained by the Georgia Department of Transportation, which has a role in local airports as part of the state’s overall transportation system.

Lawmakers did not approve any state oversight of airports, including the main target – Hartsfield-Jackson Atlanta International Airport. The issue could resurface in the 2020 legislative session.

In the case of Gwinnett County’s Briscoe Field, a proposed state entity would be observing, if not participating in, discussions about the planned rehabilitation and strengthening of the runway, and an expanded taxiway, according to a description of the work by the U.S. Army Corps of Engineers.

The project has been in the planning stage for a number of years. The corps released a notice Dec. 4, 2017 saying it had received the county’s formal application to move forward with the project. The corps had to review a variety of issues related to cultural resources and endangered species, according to the corps’ letter.

Meanwhile, the state entity overseeing airports would have to keep up with activities at the other local airports scattered across the state.

The proposed state entity to oversee public airports could have a hand in managing facilities that create more than 470,000 and provide an economic impact of nearly $63 billion, according to a GDOT report. Credit: GDOT

Here are some highlights of the airports, excluding Atlanta’s airport, according to a GDOT report:

Gwinnett’s airport likely would attract much of the state entity’s attention because of its size and relation to Atlanta’s airport.

Briscoe Field is designated as a reliever to Atlanta’s airport. The facility reportedly did gangbuster business during the recent Super Bowl event in Downtown Atlanta. The state entity likely would pay close attention to ground service operators and other businesses that cater to the corporate crowd.

In terms of economic impact, the facility adds considerably to the economy of its metro community. According to GDOT’s report, a by-the-numbers look at Gwinnett’s airport shows:

To serve this demand, the Gwinnett County Airport Authority intends to refurbish the runway and add a taxiway to handle the rising number of aircraft that use the field.

At its March 14 meeting, the Gwinnett County Airport Authority voted unanimously, 3-0, to accept state and federal grants that total $4.6 million. The money will help fund construction of the taxiway and related improvements.

Here’s how the Army corps described the planned work: