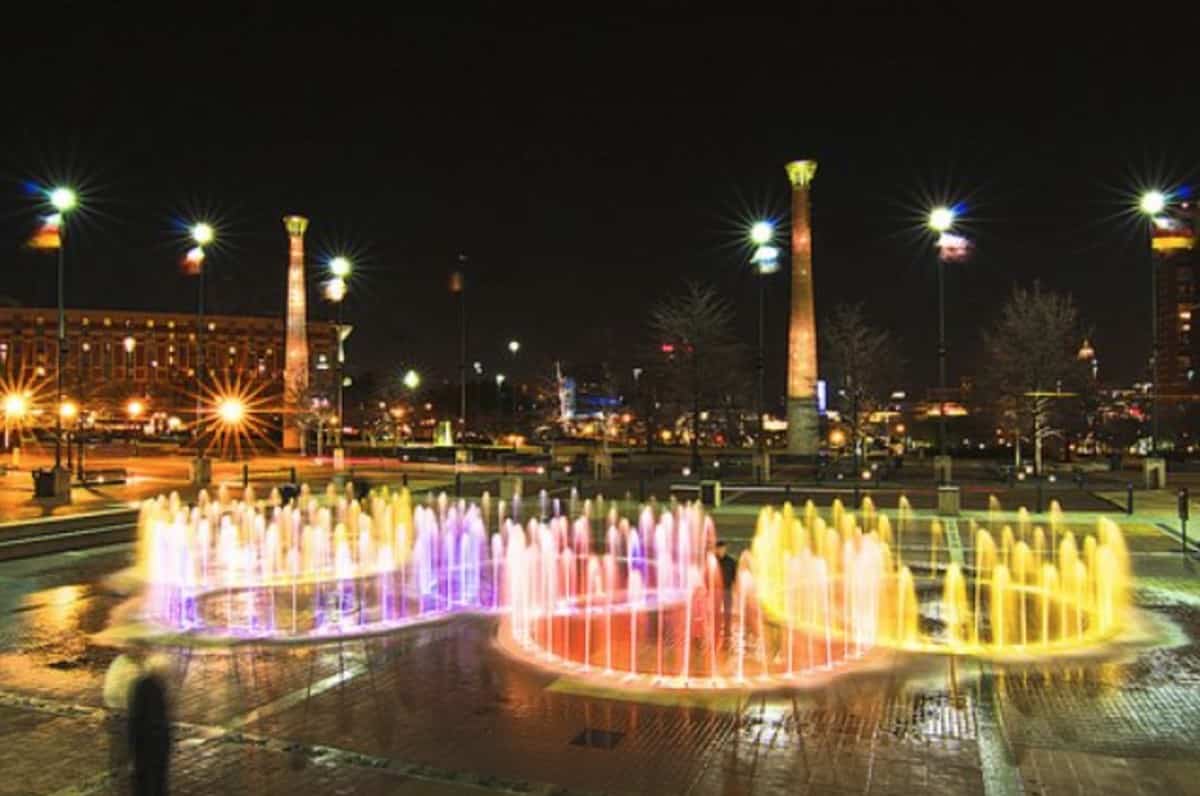 Federal prosecutors have closed a public corruption case involving more than $100,000 in bribes paid to a public official for contracts that involved millions of dollars in janitorial services for DeKalb County and the Georgia World Congress Center Authority. 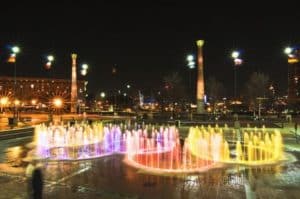 The sentencing phase in January was overwhelmed in the din over the corruption case involving the city of Atlanta.

The first indictment in the janitorial contracts case was issued by a federal grand jury on Sept. 9, 2014. A number of media outlets have covered the ensuing steps of the prosecution – indictments, guilty pleas, and sentencing.

Coverage seems to have ebbed by the time three corporate officials with Alabama-based Rite Way Service, Inc., were sentenced for their involvement with the bribery scheme. This phase closes the case.

On Friday, Jan. 13, U.S. Attorney John Horn’s office issued a statement on the sentencing of the three executives.

On Tuesday, Jan. 17, Horn’s office released a statement that Atlanta contractor E.R. Mitchell had been charged with paying over $1 million in bribes to win city contracts. The statement spurred a flurry of coverage that remains ongoing.

On Wednesday, Jan. 18, The Atlanta Journal-Constitution published a story about the sentencing of the Rite Way executives.

The janitorial contracts involved in the Rite Way case were worth an undisclosed “millions of dollars,” according to a statement from Horn’s office.

The bribes came in the form of payments for the rent, utilities and a garage lease for a luxury apartment in Downtown Atlanta for the public official, Patrick Jackson, according to Horn’s statement.

In addition, the bribes included undisclosed cash payments, more than $24,000 in furniture for the apartment, a $5,000 deposit for event space for a party that Jackson threw, and other benefits, according to the statement. 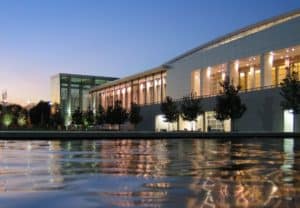 The Georgia World Congress Center Authority was caught up in a federal bribery case when a former contracting officials was indicted for accepting bribes to benefit an Alabama-based company. Credit: news.atlanta.net

At the time, Jackson was working fulltime and simultaneously as a contracting agent with DeKalb County and the GWCCA in connection with the janitorial contracts for the two governmental entities, according to the statement.

The multi-year contracts covered janitorial services in DeKalb, as well as the entities controlled by the GWCCA – Georgia World Congress Center, the Georgia Dome, Atlanta’s Centennial Olympic Park, and other properties, according to the statement.

Jackson used his position to help those bribing him, “win, maintain and increase profits from multi-year janitorial services contracts with DeKalb County and the GWCCA worth millions of dollars,” according to Horn’s statement.

Here’s how the case was closed, according to Horn’s statement:

Here’s the company description as provided in a report by bloomberg.com: