Public speaks out on behalf of Atlanta’s trees

Atlanta residents are speaking out loud and clear. Trees matter.

For nearly two years, the city and its consultants have been working on a new tree ordinance. Countless community meetings have been held. And the public has been promised draft legislation of a new ordinance since June.

On Wednesday. Nov. 6 and Thursday, Nov. 7, the city’s consultants were to present at the “Tree Ordinance Rewrite Community Meetings.”

The standing-room-only crowd at the Tuesday meeting made a “resounding call for a stronger tree protection law” – expressing great disappointment in the “outline” of a new ordinance, which many said provides less protection than the current tree ordinance, according to Lisa Frank, a citizen activist. 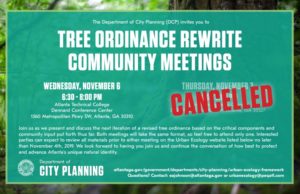 The public’s response was so intense that the city, with no explanation, cancelled the Thursday meeting only a few hours before it was to convene. About 35 people showed up because they had not gotten word of the cancellation.

The Wednesday night event – also attended by four city councilmembers – was so charged that Matt Westmoreland, an at-large councilmember, took the microphone and apologized on behalf of the city.

“I think we owe it to our residents, our constituents and our tree canopy to come out with a strengthened tree ordinance,” Westmoreland said in a telephone interview. “It needs to be stronger than the current ordinance.”

Westmoreland said that with climate change and with Atlanta’s growing population, it’s even more important to protect our existing trees.

Yes, it is possible for Atlanta to welcome new development and new residents while maintaining and even increasing our tree canopy.

After all, that was the promise of the Atlanta City Design Studio and its Urban Ecology Framework plan – initiatives heralded by Tim Keane, the commissioner of the city of Atlanta’s planning department. 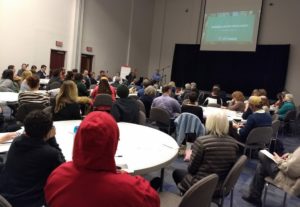 But what the public has been able to discern from the proposed rewrite of the tree ordinance, the reality is falling far short of the visionary goal of protecting and expanding our tree canopy to at least 50 percent of our city.

Kathryn Kolb, founder of EcoAddendum and an advocate for our natural old growth forests, called the outline a “severe disappointment” that apparently incorporated little community input.

“The bottom line is you can cut anything, just like today,” she wrote, adding that developers may have to pay a little more, but that city could grant variances for even the highest value trees.

Kolb said she is concerned the appeals process could be eliminated and that homeowners could cut one healthy tree on their property each year. 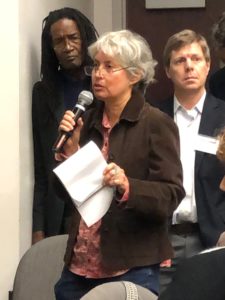 “To sum up, the current pay-to-cut policy is continued, and costs to cut trees are not high enough to offset land value, so it still incentivizes cutting trees,” Kolb wrote. There’s “no solid tree protection for even the highest value trees. Anything can still be cut.”

Kolb also said there’s no apparent reduction in the grading of land or the development of impervious surfaces, think parking lots.

As she sees it, Atlanta is a city in the forest. “It has a native urban forest unlike any other major city in the United States,” Kolb said. And Atlanta still has many pockets of old growth forests. Many native trees have natural life spaces of 500 to 800 years. Once they have been cut down, those forests can’t be replaced.

The new tree ordinance in the city of Atlanta also can become a model for the whole region – that’s one reason why we must get it right. We need to make sure that we change the metro area’s mindset when it comes to cutting down trees.

Developers inside and outside the city need to pivot in how they look at trees – and learn to develop around them. My hope is that eventually developers will realize that mature trees add irreplaceable value to their developments.

Raphael Bostic, president of the Federal Reserve Bank of Atlanta, did not really know this part of the country when he began his post in July 2017.

But to him, Atlanta’s native trees is what sets our city apart from other places he has lived. Bostic, an avid bird watcher, recently said: “When you fly into Atlanta, all you see is trees.”

We owe it to him and ourselves to keep it that way. To the city leaders and their consultants: we can, and must, do better. 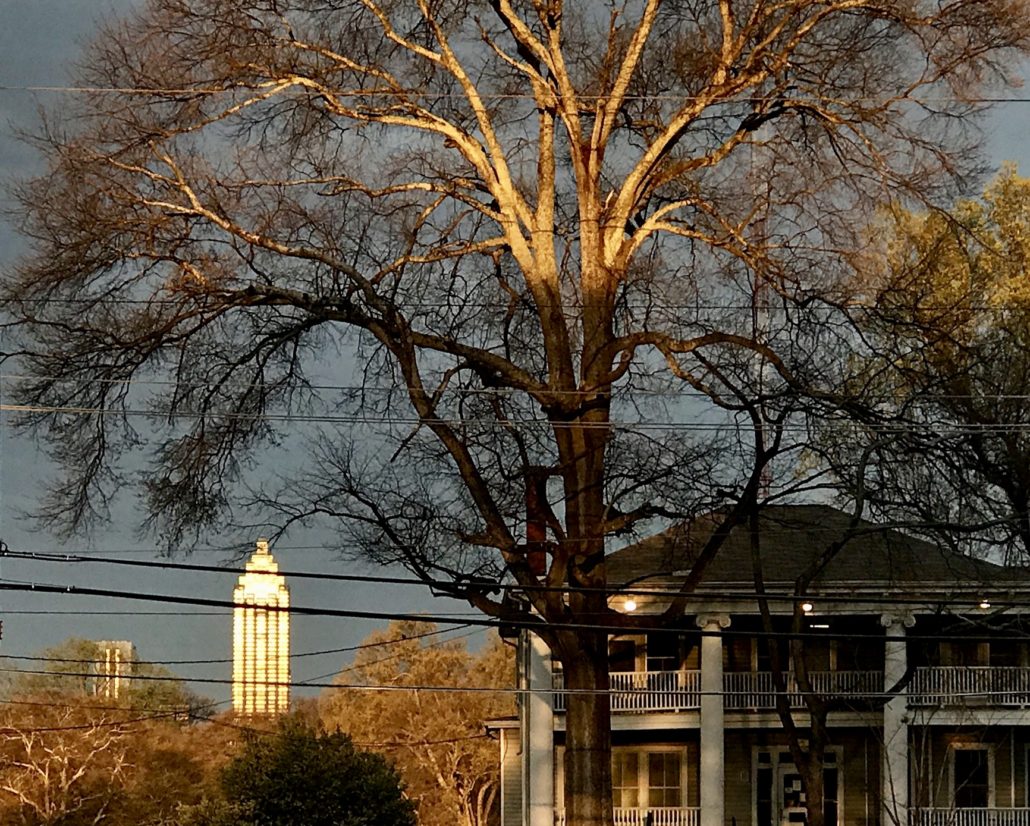 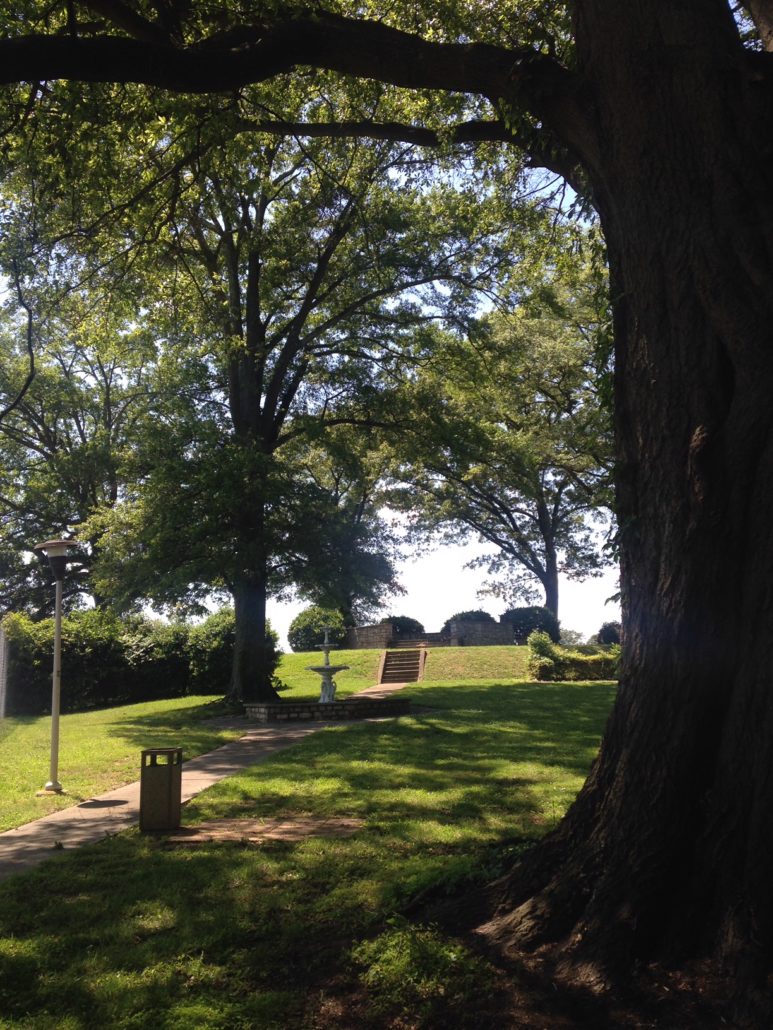