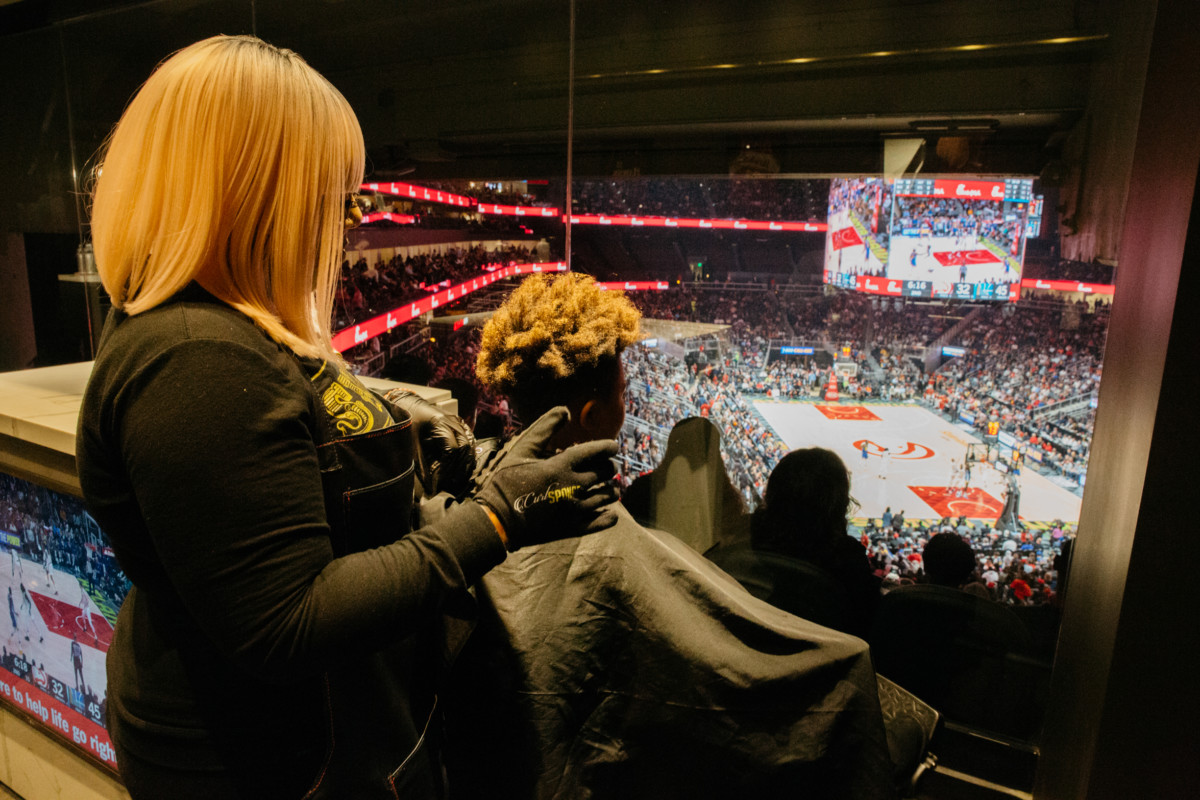 Killer Mike’s SWAG Shop is one of the new vendors at State Farm Arena. The shop is an exact replica of his Edgewood storefront and fans can get a haircut while watching the game. Credit: Atlanta Hawks
Share32
Tweet
Share
Pin
Pocket
WhatsApp
Buffer5
Email
Reddit
37 Shares 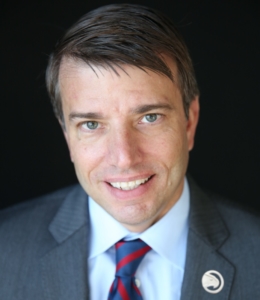 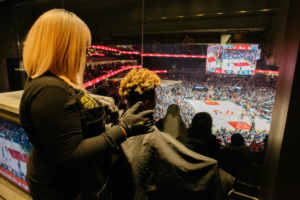 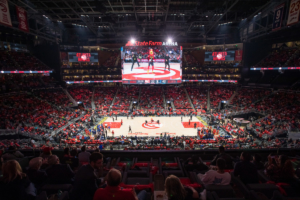 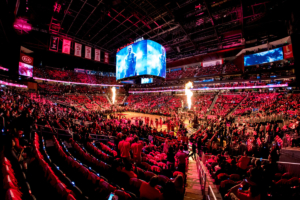