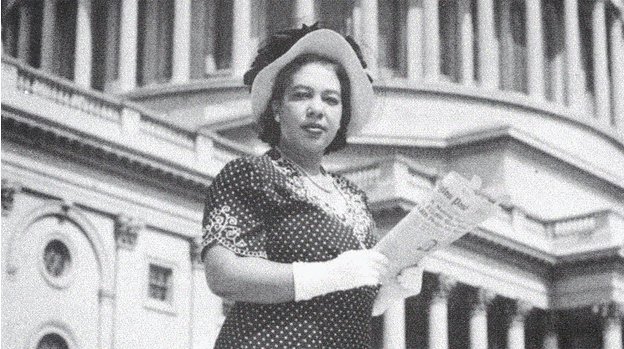 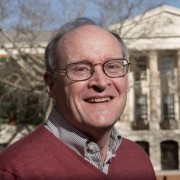 What do the following share in common: a fugitive slave couple from Macon, the first black supervisor at Lockheed-Georgia, a Puerto Rican native who’s one of Georgia’s most distinguished writers, an African American physician who became one of the nation’s leading public health officials, Jimmy Carter’s White House chief of staff, and an Emory professor who’s just served two terms as the nation’s Poet Laureate? 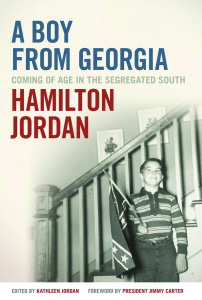 All are Georgia authors of autobiographies or memoirs recently published by the University of Georgia Press, and half are included in the Georgia Writers Hall of Fame.

More so than most university presses, UGA Press has long made such literary self-portraits an integral part of its output. These newly released titles represent a variety of voices and perspectives; when viewed collectively, they accentuate in new and varied ways the diverse and complex society that our state and region have become in recent decades, and in many respects, have always been.

Autobiography is one of the most intimate, humanistic, and accessible forms of historical documentation. It is also, as author William Dean Howells once noted, “the most democratic province in the republic of letters.” This is because anyone and everyone “from presidents and generals to ex-slaves and convicts” can tell their own stories and have done so. 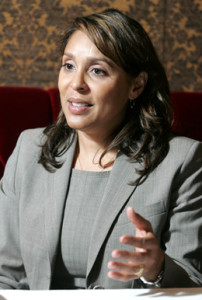 Former U.S. poet laureate and UGA grad Natasha Trethewey wrote a memoir, Beyond Katrina, about her family in Gulfport, Miss.

The current outpouring of such work from UGA Press certainly reflects that reality. In 1860 William and Ellen Craft first chronicled their remarkable 1848 escape from slavery in middle Georgia in Running a Thousand Miles to Freedom. While there are multiple editions of it in print, including one of the best from UGA Press, it is just this year that we have UGA English professor Barbara McCaskill’s Love, Liberation, and Escaping Slavery, her insightful biography and commentary on the Crafts and the impact of their classic slave narrative on both sides of the Atlantic during and long after the Civil War.

National figures in the mix include Louis Sullivan, who, in Breaking Ground (a title appropriate for several of these books), recounts his dramatic rise from Atlanta’s segregated schools to become the founding president of the Morehouse School of Medicine and the Secretary of Health and Human Resources under President George H. W. Bush. And the late Hamilton Jordan, President Carter’s campaign manager and chief of staff, who grew up in 1950s Albany, and before his death in 2008, wrote a heart-warming yet racially and even politically revealing reminiscence of his boyhood in that segregated environment, A Boy from Georgia, which was published last month by UGA Press. 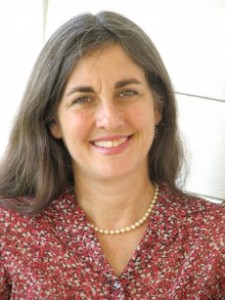 South Georgia native Janisse Ray may be best known for her memoir Ecology of a Cracker Childhood. Photo by Raven Waters

Like Sullivan, much of the fascination of Harry Hudson’s Working for Equality and Alice Dunnigan’s Alone Atop the Hill, both just out from the press, lie in the challenges each faced in breaking racial barriers to gain footholds in formerly all-white worlds – for Hudson, as a black supervisor at Lockheed-Georgia in the early 1950s, and for Dunnigan, a Kentucky native (UGA Press by no means limits its offerings to in-state authors) as the first black woman to break into the national press corps in Washington.

Two members of the Georgia Writers Hall of Fame reach back into their pre-Georgia pasts through very personal narratives of family members that also reveal much about their own identities and sense of self. In 2010, the press published Poet Laureate, Pulitzer Prize-winner, and UGA alumna Natasha Trethewey’s Beyond Katrina, a “meditation” on the impact of that hurricane’s destruction on black lives in her childhood home of Gulfport, Mississippi, primarily focused on the plights of her grandmother and her younger brother. In August, for the 10th anniversary of Hurricane Katrina, the press released a new edition of Trethewey’s book. 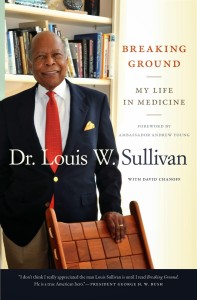 Judith Ortiz Cofer, recently retired as Regents’ Professor of English at UGA, has always made the challenges of being a Latina in the American South integral to her writing, both poetry and prose. In her latest book, The Cruel Country, Cofer has produced her fullest and most probing exploration yet of her struggles in straddling two cultures, with her catalyst for this introspection being a return to her childhood home in Puerto Rico to care for her mother in her final illness. There’s strong emotional resonance to both Cofer’s and Trethewey’s beautifully written narratives, much of which is tied to a palpable sense of place and of family, and of memories conjured by revisiting both.

Such new works join an especially rich and well-established tradition of Georgia autobiography. These include multiple treatments of his life and career from Jimmy Carter, including one this year, entitled A Full Life: Reflections at Ninety; conversion experiences that led to courageous condemnations of the Jim Crow South by white authors Lillian Smith and Katharine Du Pre Lumpkin; revealing insider accounts by civil rights activists and their precursors from Walter White and Ralph McGill to Coretta Scott King, Ralph Abernathy, John Lewis, and Andrew Young; and exceptional coming-of-age narratives from rural south Georgia natives Harry Crews and Janisse Ray. (Ray was inducted into the Georgia Writers Hall of Fame on November 9.)

As with the recent work produced by the press, all of these pieces — both individually and collectively — enhance our appreciation of the multiple contexts of what it means to be Georgian and to be southern.

Obituaries this past summer of the historical novelist E. L. Doctorow quoted him as having said of his fiction: “The historian will tell you what happened. The novelist will tell you what it felt like.” I’d argue that, more often than not, southern autobiographers do both. While all have much to tell us about our state and region, readers of more than one of these works will quickly realize that their appeal lies in the uniqueness of their voices and the atypicality of their circumstances, their experiences, and their personalities. Autobiography is not a genre in which one should seek consensus, or from which one should try to glean any norm, average, or even commonalities.

It’s the individuality, the ever-varied human dimension, that make these particular storytellers so engaging, so accessible, and so vital in complementing more traditional historical narratives to provide us with a much broader sense of the South’s intricate and multifaceted realities, both past and present.

John Inscoe is the Albert B. Saye Professor of History at the University of Georgia, and the founding editor of the New Georgia Encyclopedia. He is the editor or author of several books, including Writing the South through the Self: Explorations in Southern Autobiography.