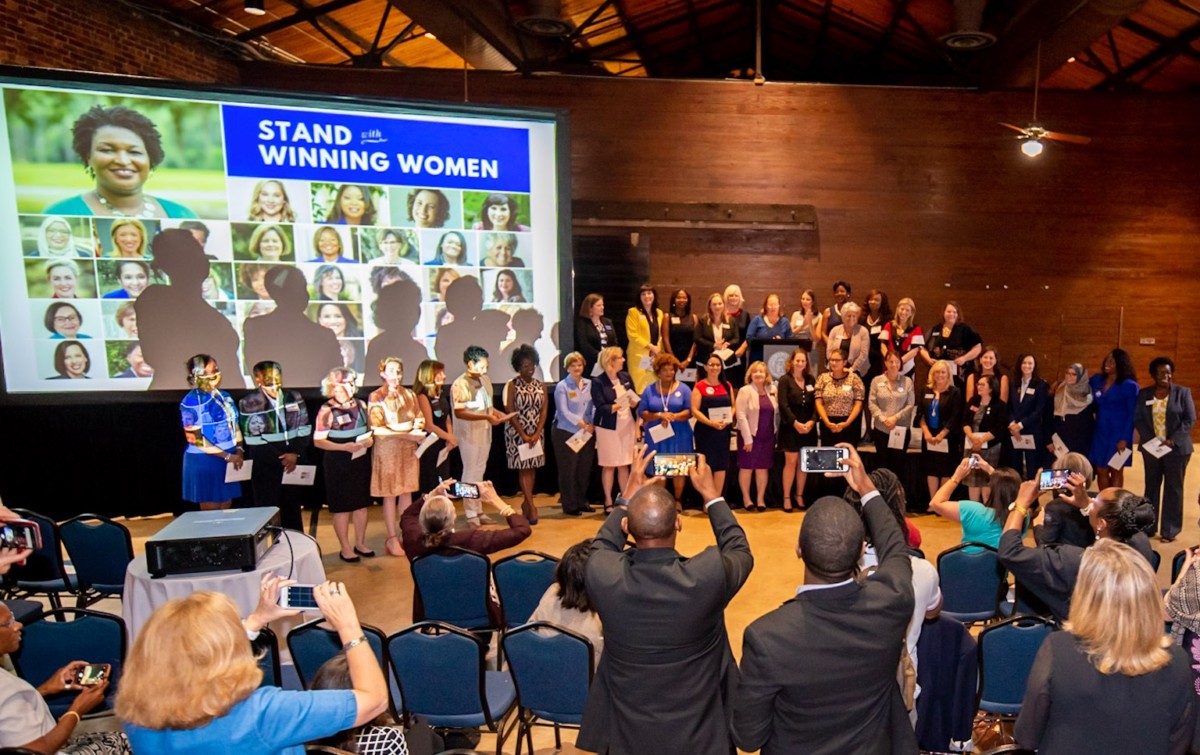 A total 91 Democratic women are on the ballot in November, making Georgia tied with the state of Maine for the most Democratic women legislative candidates in the nation. Credit: Erik Voss
Share216
Tweet
Share
Pin
Pocket
WhatsApp
Buffer5
Email
Reddit32
253 Shares 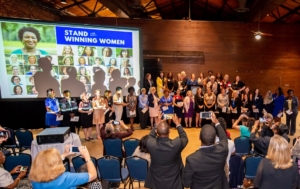 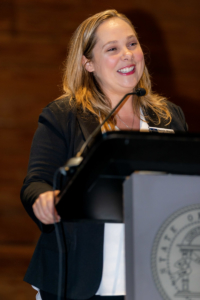 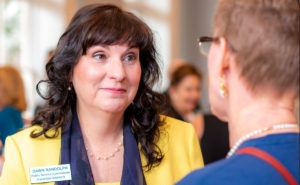