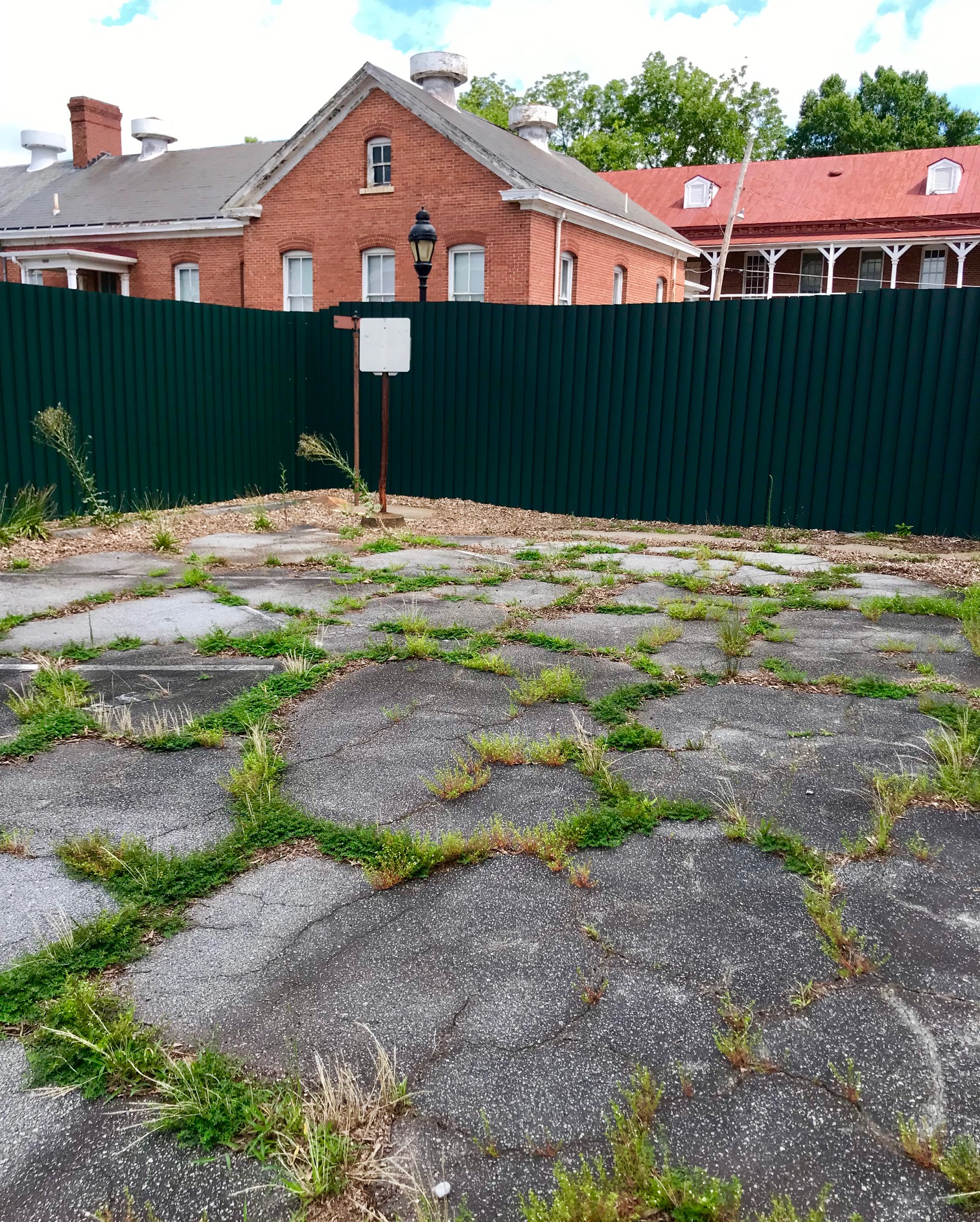 Tyler Perry Studios is interested in exercising a right to make an offer on the approximate 145 acres of the former Fort McPherson site that it doesn’t already own, according to official text messages from earlier this year.

But so is a developer that’s been publicly working on a plan for about two years.

“We discussed the possibility that Tyler could exercise his ROFO [right of first offer] with a developer partner,” reads one March text to Atlanta Mayor Keisha Lance Bottoms from Brian Hooker, executive director of the Fort McPherson Implementing Local Redevelopment Authority.

Two similar texts from Hooker to Bottoms in April followed. 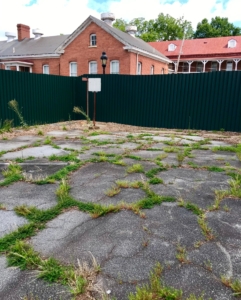 A ROFO allows Tyler Perry Studios the right to make an offer on Fort Mac’s land if another offer arrives.

That other arriving offer would be the one from Macauley Investments, the company chosen in 2017 as the master developer of the remainder of Fort Mac. It’s proposed a $760 million rebuild of the site into a 4,000,000 square-foot mixed use development.

But the Fort Mac LRA board has taken no action on Macauley’s proposal and an actual transaction since approving a deal in principle with Macauley in February.

“I’m very disappointed in the text messages I’ve been shown, because they indicate things that were going on that we were not aware of, including some discussions with Scott Samples of Tyler Perry Studios,” said Macauley attorney Brendan McCarthy.

Stephen Macauley, principal of Macauley Investments, said they are still evaluating any legal options and are waiting to see what the city, the board and Tyler Perry Studios say.

“This is deeply disturbing and disappointing not just for me as the developer but for the citizens of southwest Atlanta,” said Macauley said.

“This indicates that the rumors we’ve been hearing for months are true, yet we were told as recently as the board meeting last week that the LRA was moving forward with us,” Macauley said.

Folks around any Tyler Perry Studios deal are tight-lipped.  An inquiry to Fort Mac LRA — the state-created body in charge of figuring out what to do with the shuttered fort — was referred to Controller Robert Mosby.  In a phone call Tuesday, Mosby said he had no information to share.

A call to Tyler Perry Studios’ main number in search of a media contact was answered by a person who declined to give her name and said the studio was not commenting and not doing callbacks.

Bottoms’ office did not immediately respond to a request for comment.

The text messages also show the involvement of Alvin Kendall, a private attorney who is close to the mayor. The texts show Kendall meeting with Hooker; and with Hooker offering to connect Samples and Kendall. SaportaReport has already reported on indications that Kendall was trying to sideline Macauley.

One February text from Hooker to the mayor reads: “Just met with Alvin. Got the message loud and clear. Will get things moving in the right direction and brief you at your convenience.”