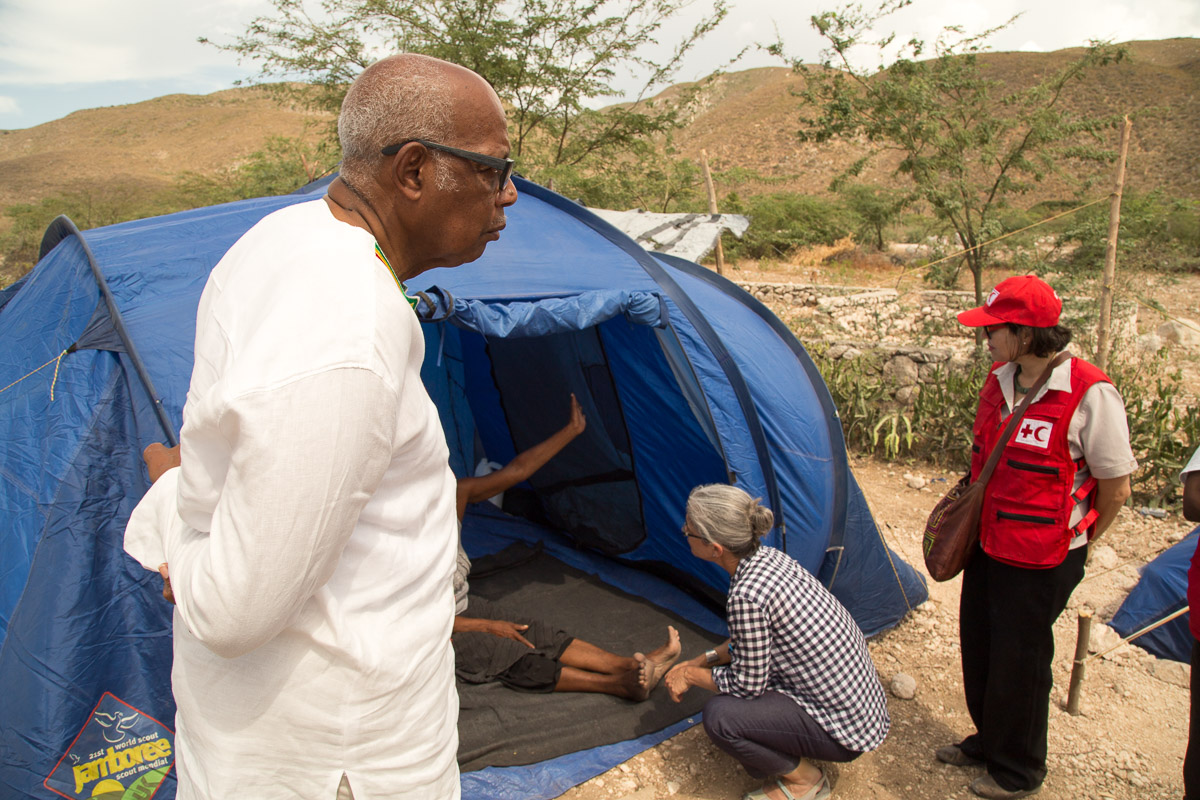 Editor’s note: This story has been updated to correct the first name of Red Cross Senior Vice President Harold Brooks.

Atlanta human rights activist Joe Beasley has returned from a site tour of Haiti and determined that the Red Cross has properly managed its earthquake-relief programs in Haiti, despite published reports to the contrary. 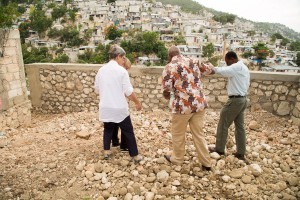 “I was pleased with the work the American Red Cross is doing in Haiti,” Beasley said. “It made me feel good to be an American. That money was used to energize something that, ultimately, will help Haiti be better than it ever was.”

Beasley said he decided to visit Haiti after ProPublica published a report June 3 titled, “How the Red Cross Raised Half a Billion Dollars for Haiti and Built Six Homes: Even as the group has publicly celebrated its work, insider accounts detail a string of failures.”

The Red Cross responded June 5, with a piece posted on the organization’s website titled, “The Real Story of the 6 Homes in Haiti: Answering Your Questions.” The response was written by David Meltzer, chief international officer of the American Red Cross.

The allegations in the report by propublica.org and the responses by the Red Cross speak for themselves.

“I didn’t go to Haiti to be an apologist for the Red Cross,” Beasley said. “I was going to be open and fair, based on what I saw, and that’s what I was going to report.” 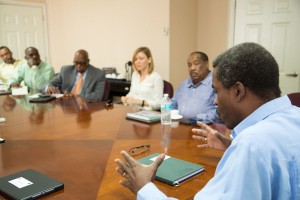 Beasley and a delegation of four spent six days in Haiti. By Day 2 he’d seen enough to determine that the Red Cross program was not properly managed. That’s when he met with representatives of recently elected Prime Minister Evans Paul, including the director of Haiti’s housing division, Odnell David.

“They told us about their long-term plan for Haiti,” Beasley said. “And they said they want partners, including the United States and Red Cross, not to just build houses, but to build them according to their long term plans. They envision 70 percent of their people will be living in cities.

“David said they were working with the Red Cross in a place called Canaan,” Beasley said. “In 2010, there was nobody living there. Now, Haiti is suggesting that up to 300,000 are living in that space now. The Red Cross’ money went into building the infrastructure, and the Haitians are migrating to that area.”

The development of Canaan was covered in story that posted in January on usnews.com.

Beasley said he’s convinced the Red Cross has made the “right decisions” regarding relief aid. 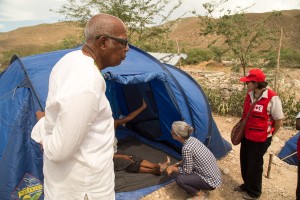 “Since Haiti wanted controlled growth, the Red Cross couldn’t just build houses where they wanted to build houses,” Beasley said. “To have it said that they got all this money and built just six houses got me mad. I went to the plateau [outside Port-au-Prince] and saw a hospital with facilities that Grady Hospital has. I saw one in Port-au-Prince, and the Red Cross was instrumental in getting these hospitals going and they were building other hospitals in the country.”

Beasley said the Red Cross provided him with the following break-down of $488 million in expenses for earthquake relief in Haiti:

“I suggested to McGovern that they send a group down there,” Beasley said. “They offered to pay my expense and for a lawyer. I refused to do that and decided to take a delegation down at my own expense.”

Beasley’s interest in Haiti dates to the 1940s, when he was a youngster growing up in Bibb County. Haiti seemed like the Promised Land, a place where slaves rose up in 1791 and, by 1803, defeated the French colonists and established the Republic of Haiti. The Joe Beasley Foundation operates several programs in and around Port-au-Prince.

Beasley traveled to Haiti after the Jan. 12, 2010 earthquakes. The event left more than 100,000 dead. About 3 million Haitians were affected by the quakes, the Red Cross estimated at the time.

Previous Article
Demo by neglect by Kelly Jordan
Next Article
Photo Pick: 247 TimeStar on the BeltLine by John Becker