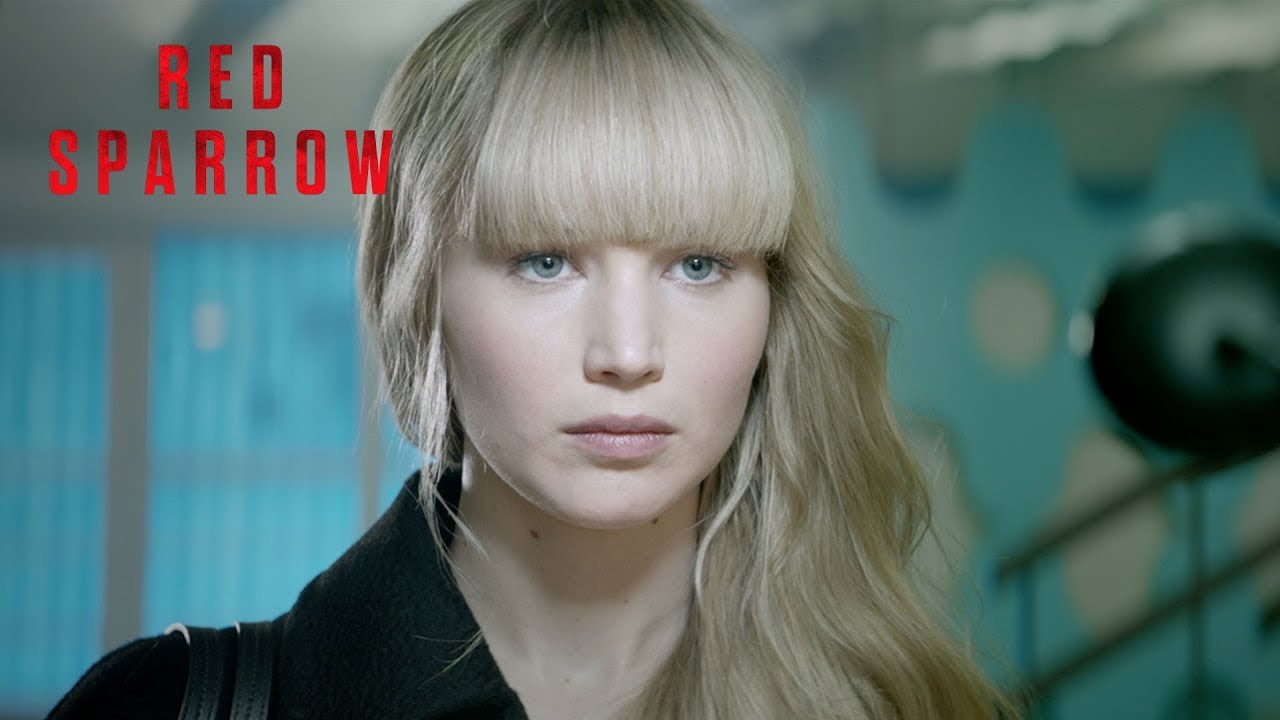 A scene from 'Red Sparrow' movie

You spend maybe the first ten minutes of “Red Sparrow” trying to decide if you like Jennifer Lawrence in bangs.

You spend the last hour and a half trying to figure out, who picks her projects? If it’s her agent, she needs to change. If she chooses them herself, she needs to bring in a second opinion. And soon.

Having accrued the all-too-rare one-two clout of box-office muscle (“The Hunger Games” series) and Oscar cred (three nominations plus a win for “Silver Linings Playbook”), Lawrence should be churning out one memorable movie after another. 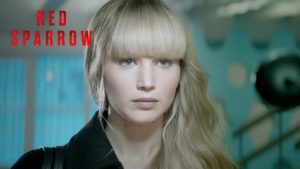 A scene from ‘Red Sparrow’ movie

Some of her films have been memorable, all right, but not, perhaps, in the way she might prefer. “Mother,” anyone? Or “Joy,” about the inventor of the Miracle Mop? Or “Passengers,” a sci-fi bomb that barely opened?

“Red Sparrow” is better than those misfires, but not much. Lawrence plays Dominika, a star at the Bolshoi Ballet whose career comes crashing down (literally) when she sustains a serious injury mid-performance.

What can a prima ballerina do when she can’t dance?  And has a sickly mother to support?  Enter Uncle Vanya (yes…Uncle Vanya; one can only hope the humor is intentional). Vanya (Matthias Schoenaerts) is some sort of higher up in the intelligence biz and he thinks his cute little niece might make a dandy spy.

After a trial run involving rape and murder, Dominika is shipped off to the “Sparrow” program where she’s basically taught how to be the most effective whore on the block and…I think… how to pick locks.

She’s also almost raped (in the shower this time) and then humiliated by the Matron (Charlotte Rampling) who likes her charges to do things like give blow jobs in front of their classmates.

But remember: she does learn how to pick locks. 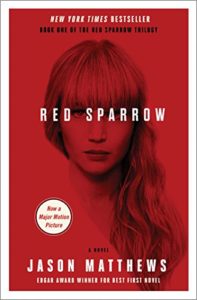 Sent into the field to ferret out a double agent, Dominika runs into an American spy with the trash-novel name of Nate Nash (Joel Edgerton). From there, it’s double crosses and triple crosses and loads of egregious sex and violence (including a torture scene that’s so over the top you can’t decide whether to laugh or throw up.)

Jeremy Irons and Ciaran Hinds provide brief respite as Russian officials who may or may not have secrets of their own (in a movie like this, you can pretty safely bet they do). But they aren’t on screen much, leaving us with Lawrence and Edgerton who have less-than-zero chemistry.

I still like Lawrence (even with bangs).  She’s such a good actor that her cheekbones seem to change nationalities as effectively as her accent does. But she can’t keep wasting her time on sub-par material like this.

And one final note: Probably not a good idea to give a quicksilver genius like Mary-Louise Parker a small role in your movie. She steals it — whatever there is worth stealing.

Previous Article
GSU leading effort to get U.S. Civil Rights sites on the World Heritage list
Next Article
The face of philanthropy is changing. Women are leading that change.