The Census confirmed Wednesday it expects to provide to states by Aug. 16 all the information states need to start the redistricting process, which is the creation of boundaries for posts ranging from U.S. House to city councils and school boards. 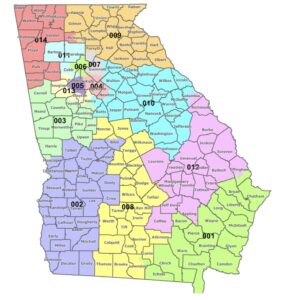 Georgia will have 14 congressional districts for the next decade, as it does now. The state Legislature will draw new boundaries based on Census population reports to arrive by Aug. 16. Credit: legis.ga.gov

Meanwhile, Friday in Atlanta the final town hall that’s scheduled on redistricting is set for 5 p.m. at the Capitol, before the Joint Meeting of Senate Reapportionment and Redistricting and House Legislative and Congressional Reapportionment Committees.

Gov. Brian Kemp has yet to set a date for the special session of the Legislature to establish and vote on new districts. The expectation that the call for a redistricting session may be for October is based on the notion that Census data won’t be available before late September.

However, the data to be released by the third Monday in August will provide everything states need to start the process, a top Census official said in a video embedded in a statement released Wednesday. The information to be released in a legacy format used by states for decades.

According to Nicholas Jones, director and senior advisor of Race and Ethnic Research and Outreach, in the Census Bureau’s Population Division: 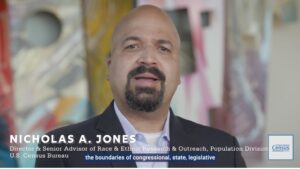 A “how to” video guide showing how to download and extract data in this format was released Wednesday. The statement notes:

The identical data is to be released by Sept. 30 in a different format. This format is more user-friendly than the legacy format, Jones said in the video: 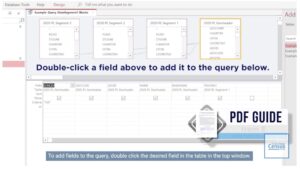 The Census has released a user guide to help state’s prepare to use the population data to be released by Aug. 16. Credit: census.gov

The two release dates result from complications related to the Covid-19 pandemic, according to a July 28 statement from Ron Jarmin, acting director of the Census.

The Census is required to put a priority on delivering to the president a state-by-state population count. That report is due by Dec. 31 of the year of the Census count. The bureau missed that deadline and presented its report April 26 to President Biden, who delivered it to Congress.

Once that task was complete, the Census turned to crunching numbers to the granular level necessary for establishing districts intended to provide equal political representation.

Note to readers: Information on Georgia’s redistricting process is available here, at the Legislative and Congressional Reapportionment Office. The page includes an array of information, resources and contact information for elected officials.