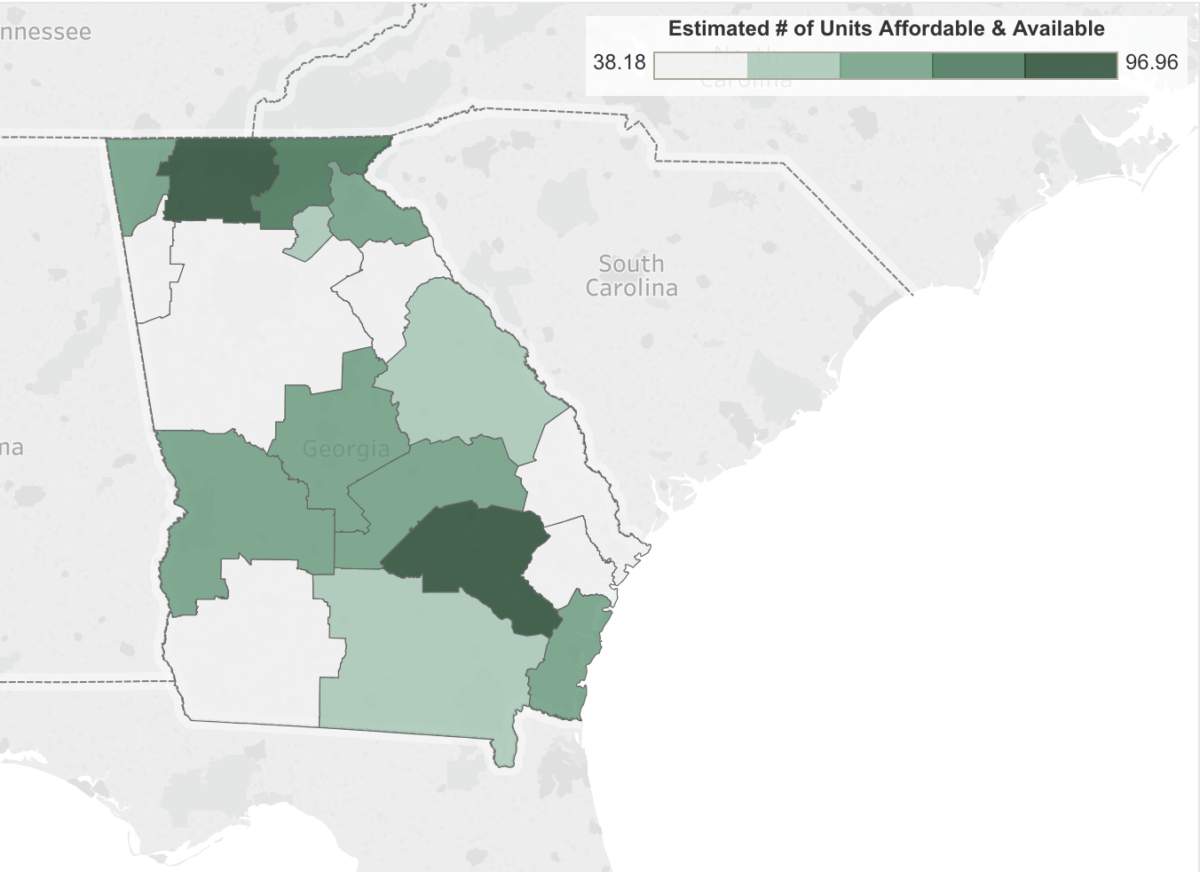 Atlanta’s affordability crisis may feel extreme to some, but how does it compare to other cities in the Southeast?

A report and new data tool from the Federal Reserve Bank of Atlanta helps put the city’s issues into context within the region, showing that, by some measures, areas like Ft. Lauderdale, Miami, New Orleans, and even Savannah are experiencing more dire affordability issues than Atlanta .

The data tool allows users to explore affordable housing shortages and the amount of people spending high amounts of their incomes on rent in states and cities throughout the Southeast. 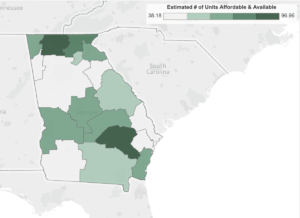 Affordability problems in the Southeast are “generally due to rents increasing at a greater pace than income (particularly among low-cost rentals), a higher demand for rental housing, and the loss of low-cost subsidized and naturally occurring affordable rental housing units,” the authors write in the report. “Although the magnitude of the problem is most acute in Florida and in large metropolitan areas, the need is great throughout the Southeast, from rural areas to dense urban centers.”

But Atlanta’s comparatively large population means that, even if the share of its available units looks better than some other cities, the scale of its affordability is much more massive. To house every renter making 50% or less of the area median income, more than 160,000 units would need to be created or preserved in metro Atlanta. (Inside the city limits alone, the shortage of affordable units at that income is closer to 23,000.)

Additionally, and perhaps unsurprisingly, metro Atlanta has the largest number of struggling renters in the Southeast: More than 351,000 people, or 45% of renters in the area, pay more than 30% of their incomes on rent, making them “cost-burdened,” or likely to have difficulty paying for basic needs. Nearly nine out of 10 Atlantans making “very low income”—what HUD terms those making 30%-50% of the area median income, like a family of four making between $25,000 and $37,000—fall into this category.

The report notes that, while Atlanta and other large cities have been focal points of attention for housing affordability problems, medium- and smaller-sized cities like Orlando, Florida, and Savannah, Georgia, “have similar or even higher levels of rent-burdened households.”

By demonstrating that housing affordability isn’t a problem solely contained in large cities like Atlanta, the report’s authors call for larger solutions. While most states in the southeast, including Georgia, have dedicated affordable housing trust funds, “funding levels appear to be inadequate given the shortage of units presented in this report,” the authors write.

Explore the data yourself here.

Previous Article
Early voting and a super Super Tuesday to change 2020 primary campaign
Next Article
18 best, worst and most important trends in 2018 (Part 1)