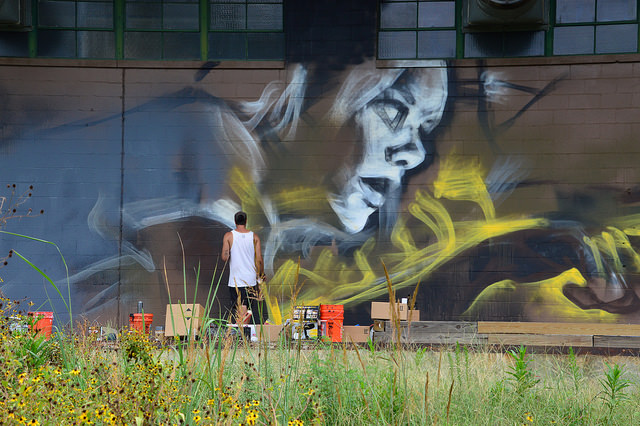 Georgia will start receiving 145,900 doses of COVID-19 vaccine a week, up from 120,000 per week, Governor Brian Kemp announced on Tuesday.

Demand is still going to be higher than supply for the foreseeable future. There are getting near 11 million people in Georgia.

On to news from Metro Atlanta this week:

At the annual meetings of Central Atlanta Progress and the Atlanta Downtown Improvement District on Jan. 27, PNC Bank’s Eddie Meyers passed the chairmanship gavel to Donna Hall, publisher of the Atlanta Journal-Constitution since 2019. She will serve a two-year term. 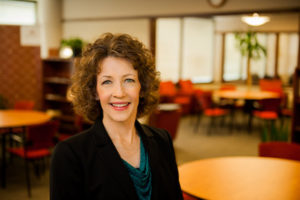 “My time as chairman is coming to a close, but don’t worry; I still plan to keep a seat at the table,” Meyers said. “There is much work left to be done, especially as we look ahead to downtown’s recovery, so stick with us.”

Hall is a veteran media executive with more than 30 years of experience with Cox Enterprises’ radio, TV, and newspaper brands. Cox Enterprises also is a legacy CAP member. Amazingly, Hall will be the first woman in CAP’s history to serve as board chair.

A recording and materials from the “Good Morning Downtown” event can be viewed and downloaded at AtlantaDowntown.com.

Other people joining the board of the BeltLine Partnership are: 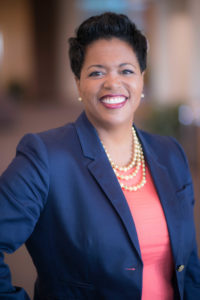 “We are thrilled to have such great talent to help the Atlanta BeltLine Partnership as we work with Atlanta BeltLine, Inc. and other partners to advance the project in support of an equitable economic recovery,” said Rob Brawner, executive director of the partnership. “We are grateful for Dallas Clement’s leadership and look forward to Bentina Terry guiding our future growth.”

Brawner also said in a text that Terry is first African American to chair both Atlanta BeltLine Partnership and the city of Atlanta’s Atlanta BeltLine Inc. In addition to Clement, previous ABP board chairs have been Ray Weeks, John Somerhalder, Charlie Shufeldt and Mike Donnelly.

Terry said it was an honor to be elected chair of the “nonprofit that understands the challenges our neighbors face and is working to empower these families with affordable housing and sustainable economic development. The mission of ABP directly aligns with our mission at Georgia Power to support our communities where we live and work, and ultimately make them stronger and better places.”

After six years as deputy director of the Atlanta Volunteer Lawyers Foundation, Michael Lucas is taking over as executive director. 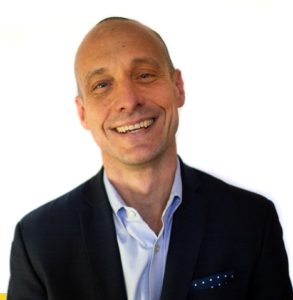 It’ll be a busy first year for Lucas. In a public letter announcing his new post, Lucas wrote: “As one of the many legacies of structural racism, people of color are suffering disproportionately during the pandemic, and there is an unprecedented eviction crisis looming. What’s more, survivors are even more trapped than before, often literally isolated with their abuser, and with fewer resources to help break free.”

AVLF operates out of two Fulton County Courthouse offices and nine satellite offices at schools, for the Standing with Our Neighbors program that helps defend against evictions, improve living conditions and ultimately end the disruption to kids’ studies caused by evictions and moves.

Lucas takes over from Marty Ellin, who has retired after nearly 20 years at AVLF.

This month, five new people joined the board of directors of Kenny Leon’s True Colors Theatre Company, a nonprofit theater company based in Atlanta that celebrates the traditions of Black storytelling and gives a platform to new artists from all cultures.

New board member Kimberly Adams is vice president of diversity, equity and inclusion at Papa John’s. In a 20-year DEI career, she has worked with Equifax, AECOM, Cox Automotive and The Coca-Cola Company.

Roy Broderick, Jr. is president of Authentique Agency, Inc., and was named a “young marketing genius” by Black Enterprise.

Omari Henderson is a senior principal of Innovation at Chick-fil-A Corporate. He is the founder of Youth Challenge Incorporated Foundation and is the co-owner of ZuCot Gallery, the largest Black-owned fine art gallery in the Southeast.

Mike Schleifer is the general manager at The Alliance Theater. He has accrued over fifty stage management credits from his time working at NYU, Baltimore’s Center Stage and more.

Steven Simmons spent 35-plus years with The Coca-Cola Company and retired as vice president in Global Finance of The McDonald’s Division.

Nine new folks are joining the board of Sheltering Arms, which for nearly 140 years has been working on childhood education and providing childcare and family services in Georgia.

Martha Greenway, previously the vice-chair, will now serve as the new board chair. She is the founder and president of Greenway Strategy Group.

President and CEO Blythe Keeler Robinson said in a press release, “We are pleased to welcome this diverse group of leaders to our board. They each bring a wealth of knowledge, talent and expertise to the table. We are fortunate to have them with us as we continue to support families, address inequities in education, opportunity and family stability, and prepare children for future success.”

The nonprofit works with about 3,500 metro Atlanta families each year. 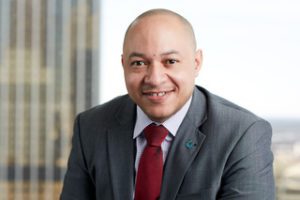 For the past decade, Norwood worked as the vice president and chief financial officer of the BeltLine.

Purpose Built works to replicate what it did in East Lake: take a community that’s been left behind by prosperity and rebuild it mixed-income housing, good schools and a nonprofit community foundation. The idea is to promote racial equity, better health and more chances at economic success for residents.

Chief Executive Officer Carol Naughton said in a press release, “We are delighted to welcome Marshall to Purpose Built Communities. His knowledge of the complexity of public-private partnerships, community partnerships, holistic redevelopment and revitalization, along with his financial acumen and proven leadership, will bring tremendous value to our organization, our network, and the field.”

Kennesaw State is launching The Radow Institute for Social Equity (RISE), which will focus on social justice, equity and economic inequality. The work and studies within the Institute will aim to create sustainable solutions to produce real-world change.

The Institute is funded by a $9 million donation, one of the largest in the university’s history, from longtime benefactors Norman J. Radow and his wife, Lindy.

RISE is designed to foster conversations about equity and race and engage with the local community to combat social and economic inequalities.

“This is an important time in our history, and it’s imperative that we find ways to ensure that everyone is treated fairly and equally. My hope is that this Institute will be a giant step forward towards combating racism and social inequity,” said Radow in a press release.

Fox and Southface to green up historic theaters

Anybody who’s lived in an old building knows they’re probably getting a higher electric bill in exchange for all that charm.

But the Fox Theatre Institute and the Southface Institute are trying to help other historic theaters take advantage of the kinds of earth-friendly building upgrades that Southface promotes and teaches and that the Fox already has.

The two have announced they are going to offer consultations and cash to theaters across the southeast in the form of $30,000 grants that will require a local match.

A conversation with Nathaniel Smith of the Partnership for Southern Equity
King Williams June 17, 2019 5:33 pm

Give the gift of the Atlanta BeltLine, urges BeltLine’s non-profit fundraising arm
The Power of “We” Part 5