Georgia’s nearing the end of its reviews of the state’s presidential vote. Expect Joe Biden to be the official winner within a few days.

But love it or loathe it, politics continues through January 5. There’s runoff for a post on the Georgia utilities regulation commission. Oh and there are runoffs for both of Georgia’s U.S. Senate seats.

If you’d like to vote by mail, request a ballot here.

On to other happenings in Metro Atlanta. 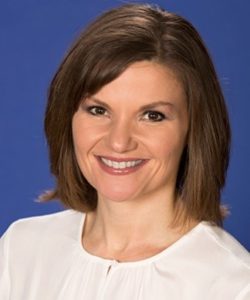 That means she’ll oversee Wellstar’s philanthropic strategy and partnerships; as well as raising resources for the Wellstar Health System.

Wellstar operates 11 hospitals as well as more than 300 medical office locations and dozens of other facilities.

Teer comes to Wellstar from the Boys & Girls Clubs of America, where shew was chief development and public affairs officer.

The Atlanta Women’s Foundation raised more than $1 million during its 2020 Numbers Too Big To Ignore Fundraising Campaign, the nonprofit announced this week.

Like so many other nonprofits, AWF had to switch to an online drive and virtual event instead of its annual fundraising luncheon.

“In spite of these challenging times, there was a tremendous response from the community and we are incredibly grateful,” said Lativia Ray-Alston, campaign co-chair and AWF board member.

The funds will finance AWF’s work to support organizations that improve the lives of economically vulnerable women and girls in Clayton, Cobb, DeKalb, Fulton, and Gwinnett counties.

The American Jewish Committee (AJC) presents the National Human Relations Award each year to a civic or business leader whose work within the community represents the mission and values of AJC. 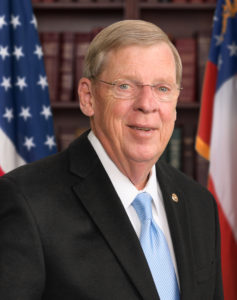 “We are delighted to honor Senator Isakson as the 2020 recipient of the National Human Relations Award,” said Dov Wilker, AJC Atlanta’s regional director. “His distinguished record in Congress is notable today for his bipartisan leadership and building bridges across differences, qualities that exemplify what this award represents.”

“I am honored to have worked for decades with the Jewish community and so many good friends to help bring together Atlanta’s and America’s diverse religious and ethnic communities and to help build bridges of understanding and promote democratic values,” Isakson said. 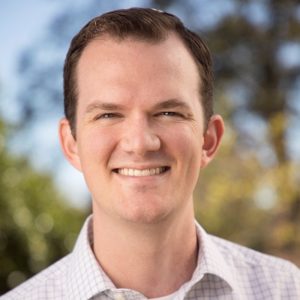 The Council will be co-chaired by Jasmine Crowe, founder and CEO of Goodr, Inc.; Roy Richards, Jr., chairman of Southwire, and Nathaniel Smith, founder of Partnership for Southern Equity.

The Leadership Council will help guide and advance the effort to scale the 20 climate solutions identified as having the most potential to reverse climate change in Georgia in coming years.

“We’re indebted to the Leadership Council co-chairs for agreeing to help us create a groundswell of support for Drawdown Georgia among our constituencies,” said John A. Lanier, executive director of the Ray C. Anderson Foundation and a founder of Drawdown Georgia. “Successfully implementing the Drawdown Georgia framework depends on a wide diversity of effort, and a shared commitment to lifting up everyone in our state while we Drawdown emissions.”

The East Lake Foundation’s has two new board members: Marilyn Hack and Joyce Reto. These two leaders in the community have been associated with the Foundation’s work for years, and they will contribute to the broad diversity of the Foundation’s Board. 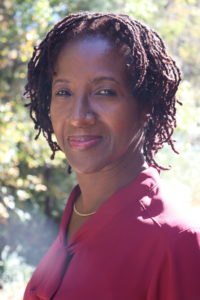 Marilyn Hack, founder and owner of CPR Learning Concepts,  is a former long-time resident of the Villages of East Lake, who has been active in the East Lake community. She currently is a Drew Charter School parent, and she has served as a resident representative for the East Lake Foundation for several events. Hack, who was born in Guyana, South America, will be the board’s first ever community member.

Reto is the Atlanta office managing partner for RSM, where she focuses on audit engagements for clients in the retail and consumer products industries. RSM, the nation’s 5th largest public accounting firm that provides audit, tax and consulting services, has been committed to holistic community revitalization and has been a generous supporter of the East Lake Foundation’s work for the last two years.

That’s not a huge glass elevator at 16th Street and the Connector, exactly. It’s a just-opened “car vending machine.”

Carvana operates 27 car vending machines across the country including the new Midtown location — and this one is the tallest at some 12 stories high.

The price to try the machine is the price of a car from the online vehicle-seller.

Customers who chose car vending machine pickup get an appointment and a commemorative coin that sets the machine to work.

If you adopt a dog from Best Friends Animal Society in Atlanta, you may get an old UPS uniform, in a way.

The Atlanta-based shipping behemoth has literal tons of old, unusable uniforms after a recent redesign. So it donated them to re:loom — a Scottdale nonprofit that trains homeless and low-income folks to weave old textiles into new products.

Using a grant from the UPS Foundation, re:loom is fashioning about 1,200 leashes from old uniforms. The program has kept 118 tons of old uniforms out of landfills and incinerators in the first six months, the company estimates.

Then the leashes go to Best Friends. So if you adopt or foster a dog, your new best friend may come with a nice brown leash in a familiar shade of brown.