Retiring Georgia parks director got her start in DeKalb County 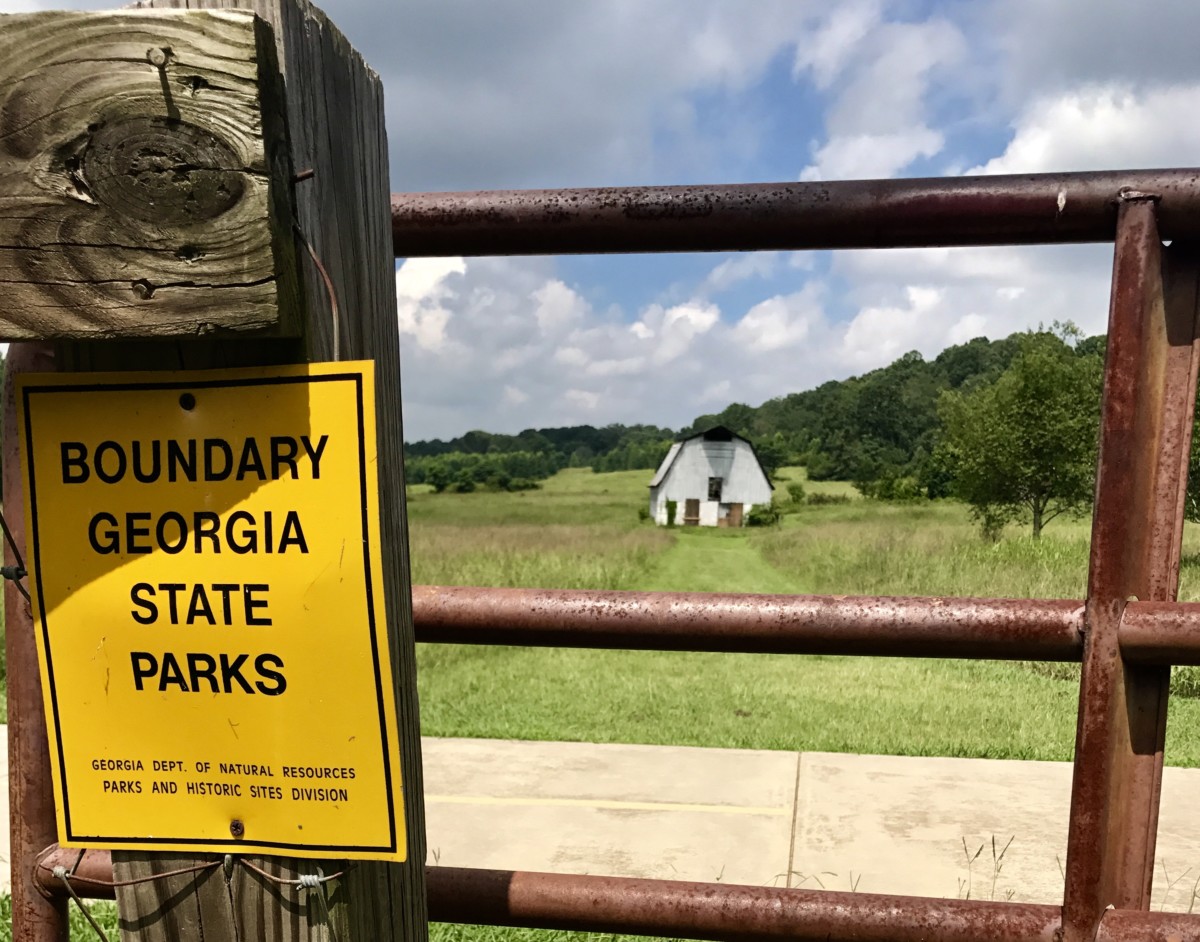 After developing community parks in DeKalb County a generation or more before such parks were widely appreciated, Becky Kelley went on to oversee all parks in Georgia. As she retires in the coming weeks, Kelley on Wednesday is to receive recognition for her career’s work from the board of the Georgia Department of Natural Resources. 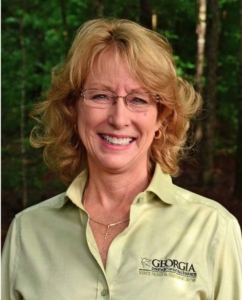 The board is slated to approve a resolution honoring and expressing appreciation to Kelley for her 42-year career to preserve Georgia’s natural resources and make them available to the public.

This follows Kelley’s receipt in August of the Paul Nelson Award for Outdoor Recreation and Preservation. The award was established to honor a tireless advocate of Georgia’s natural resource and it recognizes an individual or entity that promotes sustainable outdoor recreation activities and/or conservation efforts that enhance Georgia’s outdoor spaces, according to a statement.

Kelley is to be succeeded by Jeff Cown, a 28-year veteran of DNR’s Environmental Protection Division, most recently as chief of the Land Protection Branch since 2013. DNR Commissioner Mark Williams announced the appointment Aug. 29.

While in DeKalb, Kelley focused on expanding the county’s network of community parks. These are smaller parcels of land that are designed to be neighborhood amenities rather than regional destinations. They’re intended as places to walk a dog, sit and read a book, or throw or kick a ball around.

At the time, DeKalb was facing a growing shortfall of parkland, partly because some industrial landowners were phasing out the recreational usage of their vacant land as the sites became ripe for development. The smaller parks fulfilled a need at a price palatable to DeKalb’ County’s Board of Commissioners.

Kelley took a top job with the state in 2002, as director of Georgia’s State Parks & Historic Sites Division. The job involves more than managing facilities and programs. State lawmakers routinely lobby for their ideas for improving state parks and historic sites in ways they think would do great things for their constituents – and voters – back home.

According to the state budget that took effect July 1, the parks division has a budget of about $48.8 million. In addition, lawmakers provided construction funding of $18.7 billion in bond funds that are to improve facilities ($13.6 million); build two boat houses and replace two visitor centers ($4.1 million); and provide $1 million for upgrades related to safety and the American with Disabilities Act.

The role of the department, according to the budget, is to provide:

The announcement of Cown’s appointment listed the assets as:

A highpoint in Kelley’s career that was cited in a DNR statement is her leadership during the Great Recession that started in 2007.

Not a single park was closed during the recession, despite a 39 percent budget cut the division sustained. Under Kelley’s leadership, the division responded to the budget cut by repositioning the system to increase revenues that state parks and historic sites add to local economies. The statewide sum is more than $1 billion a year, according to the statement. 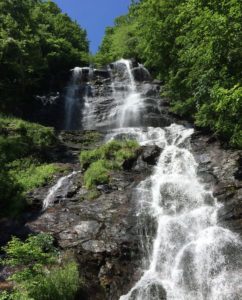 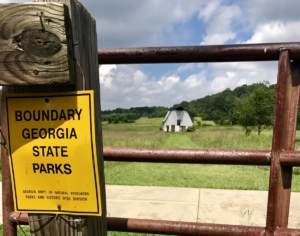