“What world do we want to give to our children?” That’s all a Swiss man had to say about a proposal intended to protect Georgia’s endangered marine mammal – the right whale. 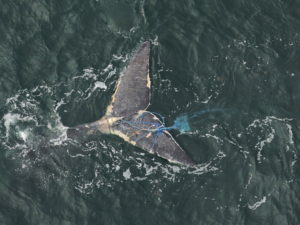 Samuel Sautaux posted his comment from Lentigny, Switzerland, located north of the Alps. This is all that we may ever know about the author.

His comment is among about 171,208 received from individuals who live near and far from the right whales’ cruising grounds and posted an opinion on the latest federal effort to protect the species on the public comment page overseen by NOAA.

These comments are now being processed as part of the federal government’s effort to enact regulations intended to prevent whales from becoming entangled in commercial fishing gear in New England. A photo of a whale towing such gear off Georgia’s coast in January captivated attention. Scientists couldn’t get close enough to untangle the line and free the creature.

Some of the comments are quite succinct, as was Sautaux’s. Others are more elaborate – including one from an author who signs as a 69-year-old, sixth-generation lobsterman from Maine who says the proposal amounts to a “death sentence” on the industry.

All the authors share an opinion of the future of a mammal that in the 1890s was nearly hunted to extinction, and now is described by NOAA as “one of the world’s most endangered large whale species, with less than 400 individuals remaining.”

Here’s a selection of the comments, chosen at random: 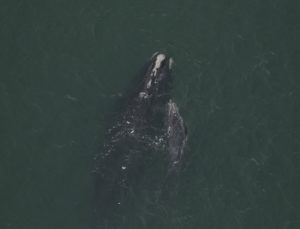 The North American right whale named Champagne, and calf, were seen about 3 nautical miles east of Amelia Island, Fla., on Jan. 2021. Whale 3270 is 12 years old and this is her first documented calf, according to GDNR. File/Credit: Clearwater Marine Aquarium Research Institute Taken under NOAA permit 20556-01

Ann Oliver, no hometown given 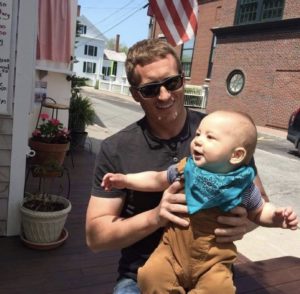 Jarod Bray, whose worked 20 years as a commercial fisherman off Maine, posted a comment saying the proposed regulations to protect whales won’t solve the problem and should be revised. File/Credit: Facebook.com

Previous Article
To accommodate population boom, Atlanta must learn to use space smarter
Next Article
The hidden costs of affordable housing