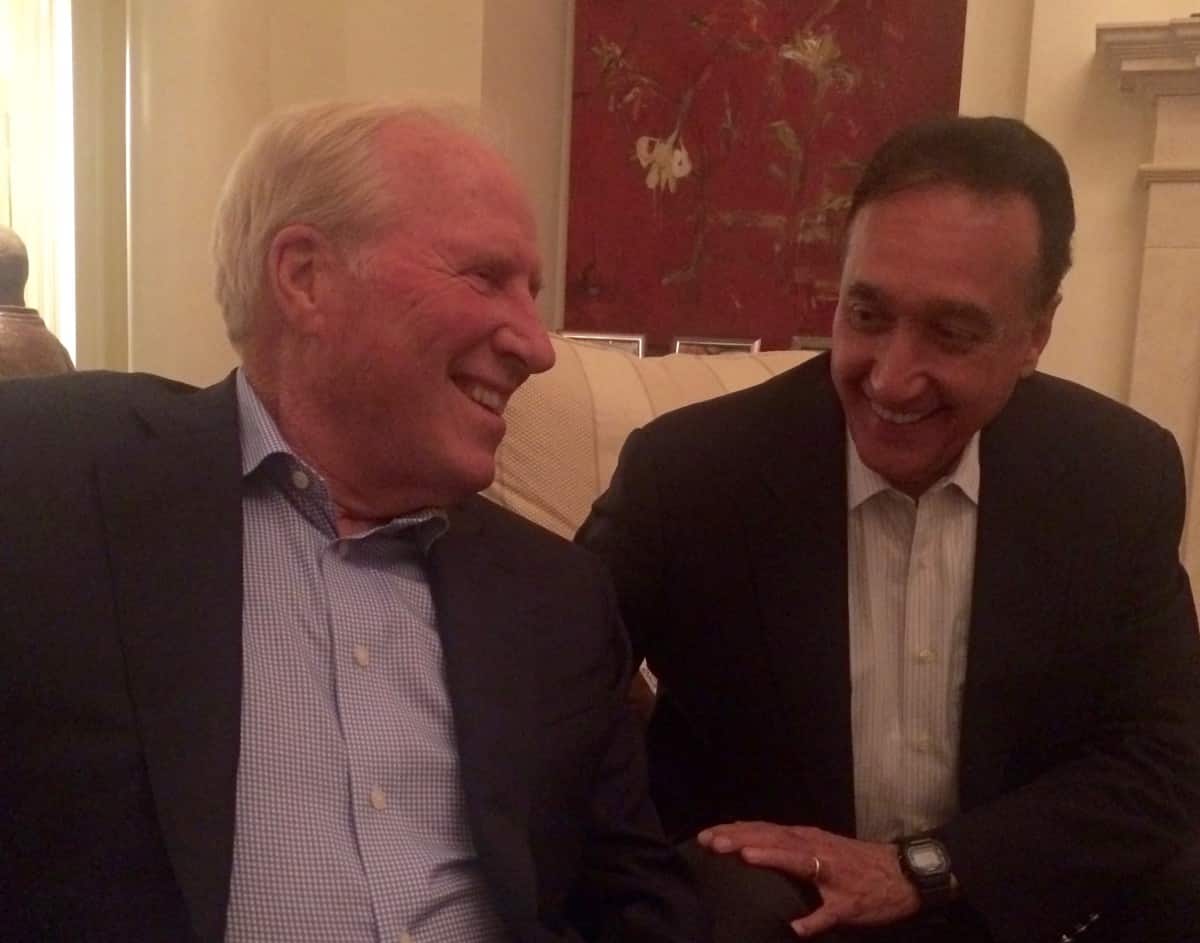 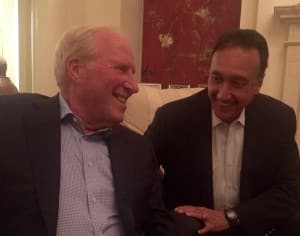 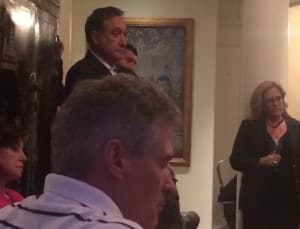 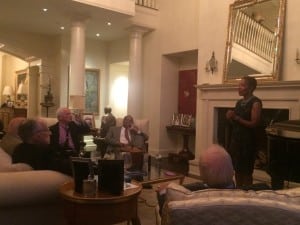 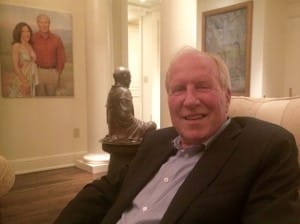 Faced with a time crunch, city could cut COVID-19 housing fund in half