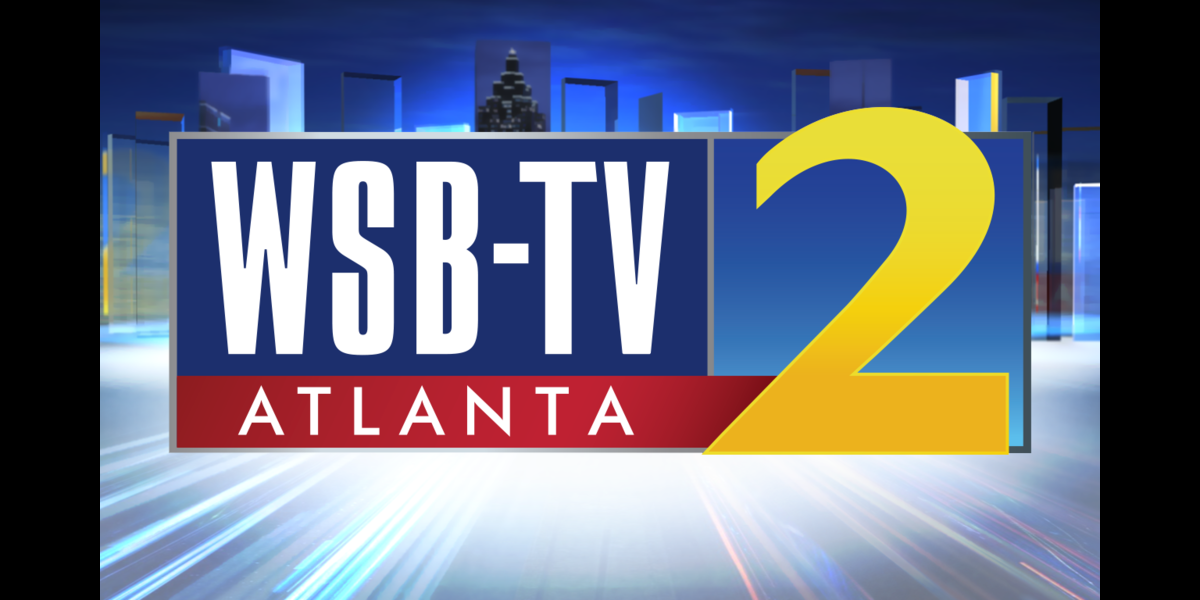 The media is seldom so circumspect as when it covers itself. Thus it was that the biggest Atlanta media story in many a year landed Saturday morning in a modest one-column hole on Page A10 of the Journal-Constitution.

Since Cox Enterprises announced last year that it was selling its 14 broadcast television stations, including WSB-TV, its flagship and most valuable property, just about every name in the business has been floated as a possible buyer. The announcement last week that an agreement had been reached with Apollo Global Management, a private equity firm making its debut in local broadcast television, raised as many questions as it answered.

In something of a twist, Cox announced that it will retain a minority share in the stations, and that WSB-TV and its sister stations will be part of a new media company, to be headquartered in Atlanta and run by the same Cox Media Group team.

Cox, which now describes itself as “a privately held automotive services and media company based in Sandy Springs,” will retain ownership of the Journal-Constitution, WSB Radio and several other Atlanta radio stations, as well as some radio stations in other cities.

It’s noteworthy that the sale to Apollo Global Management also included the Dayton Daily News and some other Ohio properties. The Dayton Daily News was the first newspaper owned by James M. Cox, the founder of the chain. As Cox began selling off its newspapers in recent years, it was often said family sentiment would make Dayton and Atlanta the newspaper chain’s last stand. Now that’s down to one.

Since the legal barriers to consolidation have been lowered, the AJC and WSB-TV have grown much closer in their operations, producing joint investigative projects and even going so far as to plan the relocation of the AJC newsroom to WSB’s spacious (for a television station) digs. That idea had already been scuttled before the announcement of the sale, and now the newspaper and the TV station find themselves under separate ownership.

This dramatic a change in the revenue stream has to have a major downstream impact on the AJC. And while WSB Radio comes out of this deal still under the Cox umbrella, the radio side of Cox Media Group is also drawing interest from potential buyers.

The Cox stations are Apollo Global Management’s first big stake in television stations, but the company has been aggressive in its intention to become a major player. Apollo Global Management tried to buy two other groups, NexStar Media and Tribune Media, last year, and now it has plans to acquire a group of stations in the Pacific Northwest and others being spun off by NexStar.

Apollo Global Management was born from the ashes of Drexel Burnham Lambert, which went belly up in a celebrated scandal in 1990. The Drexel veterans who founded the company built it on fire sales and leveraged buyouts. The Financial Times has a vivid account of the hard-nosed tactics the company used to turn around its Las Vegas gambling investments.

“Apollo founders are famously difficult people. Their duty is to the equity and they will do anything they can to protect the equity,” one executive told the Times.

Quoting sources on what’s making television stations attractive to private equity firms, Reuters said Apollo expects to be able to raise rates on cable companies carrying the stations, and “would also be able to cut costs at Cox’s TV stations, which have been family-controlled for many years.”

There aren’t that many stations in the country with the same history and commitment to community service as WSB-TV, and few that have prospered with their community on the scale which it has. Wrapped up in that are a lot of those costs someone has their eye on cutting.

“We have an extraordinary amount of respect and admiration for the journalistic integrity, news quality, and commitment to community across Cox Media Group’s broadcast stations,” David Sambur, a senior partner at Apollo, said in the release announcing the sale. “We look forward, in collaboration with Cox Enterprises, to supporting the high standards to which each station operates and contributing to the platform’s future growth and prosperity.”

For Atlanta’s sake, let’s hope he’s on the level.

What, me worry? New losses in the long decline of the Empire of Paper