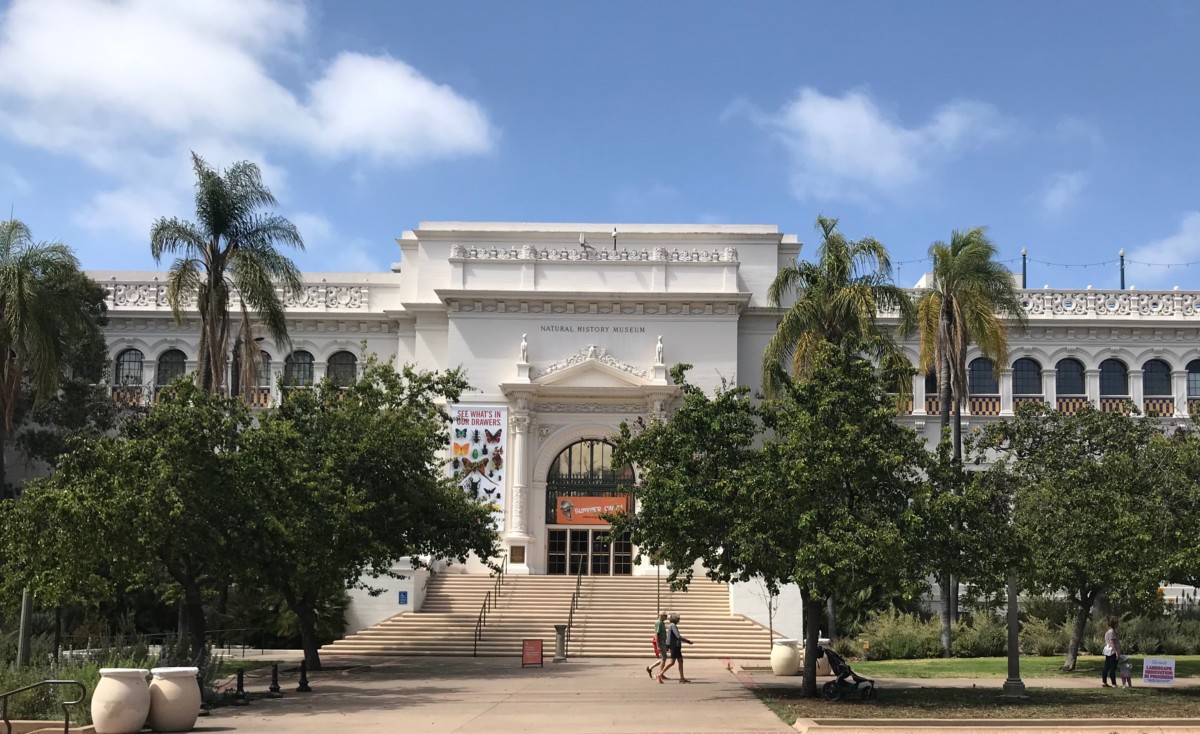 SAN DIEGO, CA – On the second day of the metro Atlanta LINK trip to this southern California city, Georgia leaders discovered differences and similarities between the two regions.

In San Diego, one out of every four jobs is related to the military, generating an economic impact of $50 billion a year and employing up to 140,000 people in the south California region. 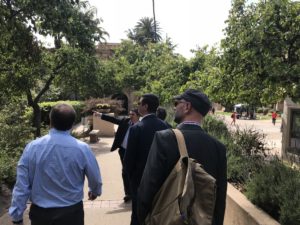 “We anticipate an increase of about 5,000 to 10,000 more people in the military in the next five to seven years,” said Captain Randy Bogle, executive director of the San Diego Military Advisory Council. “San Diego is home to the largest concentration of military in the world.”

But the military is not the only game in town.

Tourism is another key economic anchor for the region as is a growing sector of innovation and the life sciences.

San Diego’s strong bio-tech community has helped it become the second most patented region in the United States, according to Kirby Brady, director of research for the San Diego Regional Economic Development Corp.

Tourism employs more than 197,000 people and represents 13 percent of the region’s job base, and the heart of San Diego’s tourism is Balboa Park. A smaller group of metro Atlanta’s LINK delegation visited Balboa Park Thursday afternoon to learn about how parks, green space and cultural institutions contribute to San Diego’s quality of life.. 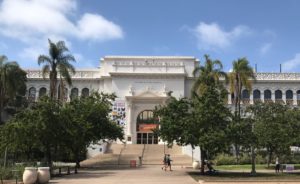 The partnership is a coalition of 24 arts and cultural organizations that are based within the 1,400 acres of city-owned land. The San Diego Zoo also is located in Balboa Park, which was the site of the 1915 Panama-California Exposition.

“There are 120 different nonprofit organizations that have a relationship with Balboa Park,” Comiskey said.

Herman Parker, San Diego’s director of parks and recreation, said Balboa is one of the center pieces of the 42,000 acres of land that his department manages. Parks, green space and conservation areas help define the region.

“We are tremendously understaffed,” Parker told the Atlanta group. His department has a budget of $174 million a year, of which only $12 million goes to operating Balboa Park. 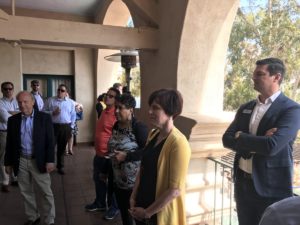 Because of its reliance on the military, tourism and innovation, the San Diego economy has a downside – its hour-glass economy.

What is missing in San Diego is a balanced number of middle income jobs to help the city’s affordability.

“It has the fourth highest cost of living in the United States,” Brady added.

A recurring theme mentioned in every panel and conversation with leaders from San Diego are the dual, yet related, problems of affordability and homelessness.

Those topics will be addressed in a future installment from San Diego. 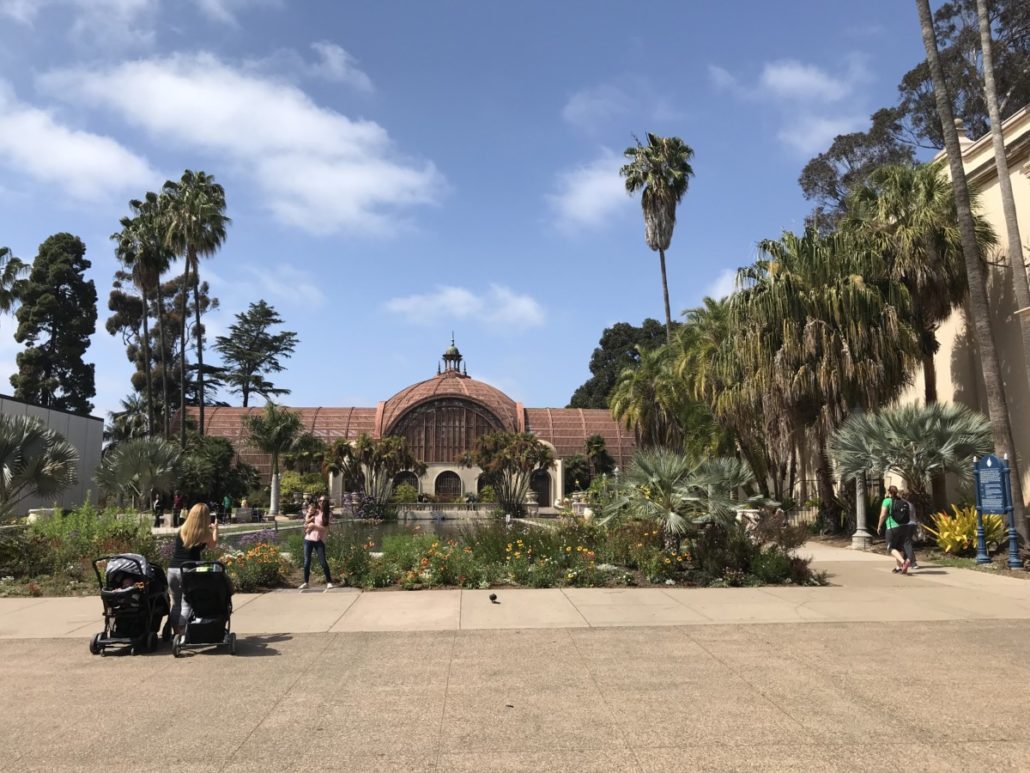 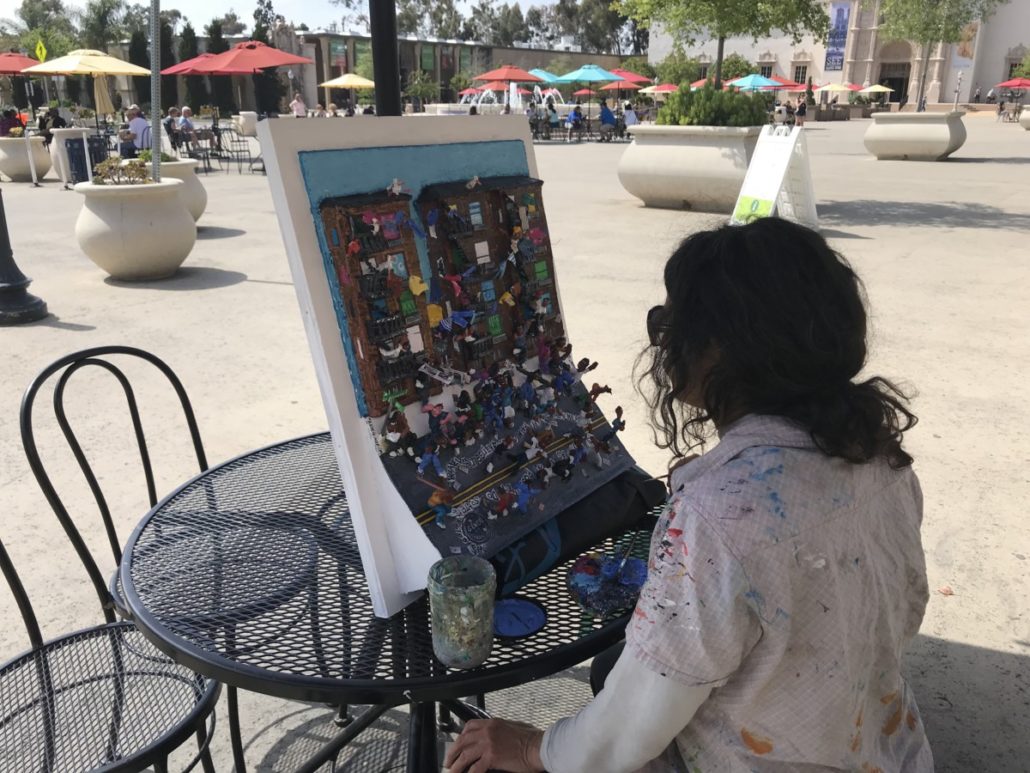 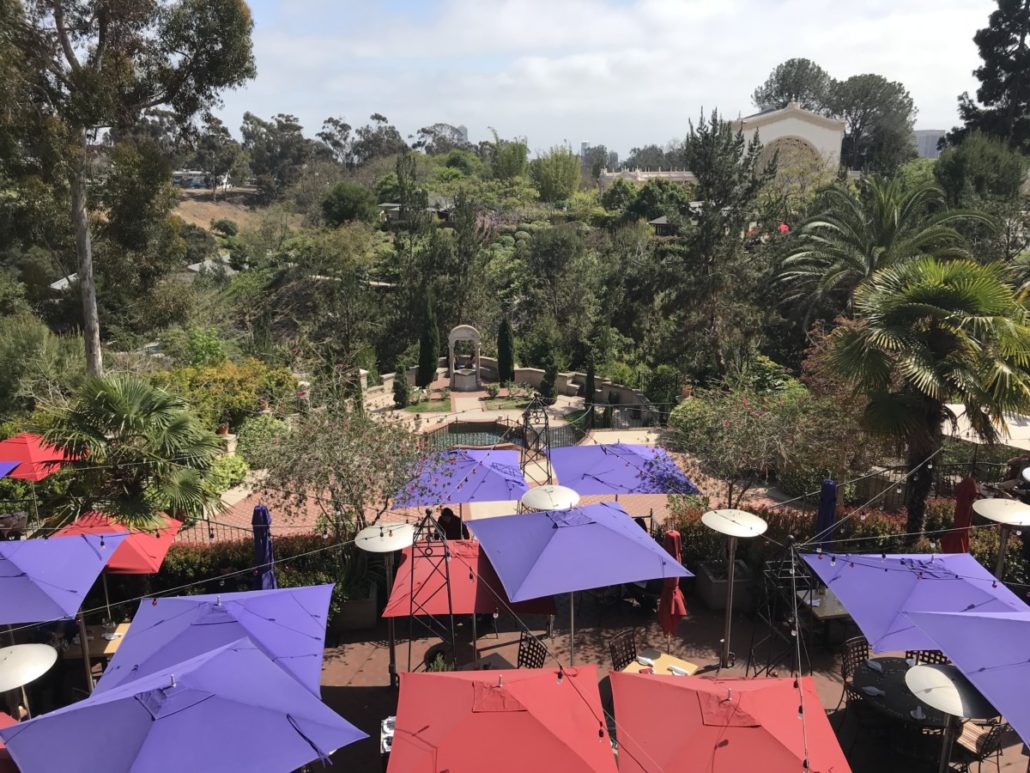