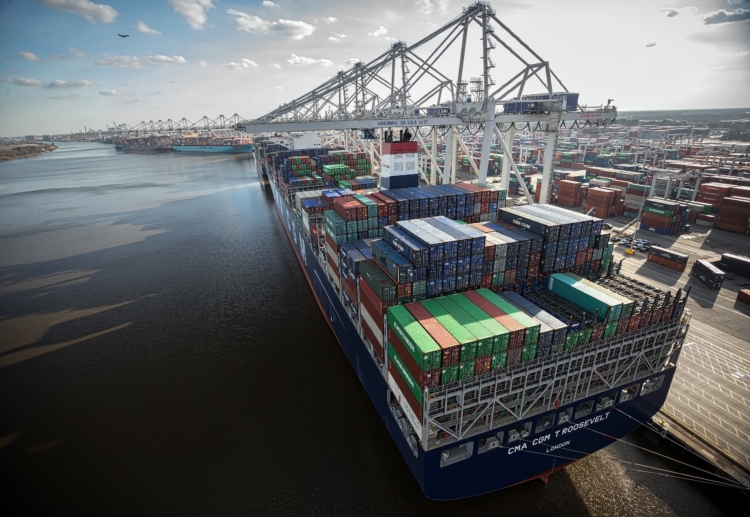 A company that has a place in engineering history was hired to complete the final dredging at the ports of Savannah and Charleston. The Savannah project to be complete about 10 months earlier than the one in Charleston, according to a report by the U.S. Department of Defense. 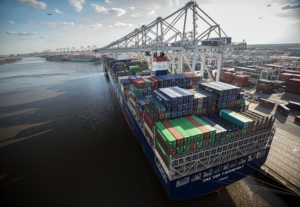 The Norfolk Dredging Co. helped construct the Chesapeake Bay Bridge Tunnel. The tunnel was recognized in 1964 as one of the “seven engineering wonders of the modern world” by the American Society of Civil Engineers.

The company helped created two tunnel trenches as deep as 130 feet, according to the company’s description of its role. Tunnels were built in these trenches, and vehicles pass through these tunnels while vessels operate on the surface of the Chesapeake Bay.

The bay is renown for its environmental, historic and economic roles as a fishery and watershed, home of the U.S. Naval Academy, birthplace of the National Anthem, and as one of the nation’s busiest seaports – Helen Delich Bentley Port of Baltimore.

The upcoming projects in Savannah and Charleston aren’t at the scale of the bay bridge tunnel. But both are essential to ensuring that ports in Southeast remain globally competitive through a capacity to handle the next generation of container ships that transit the expanded Panama Canal.

Norfolk Dredging agreed to take on both projects for a fixed price. That means the company has agreed to cover the cost of any unforeseen expenses, according to the Defense Department’s report. Here’s a snapshot of the deals: 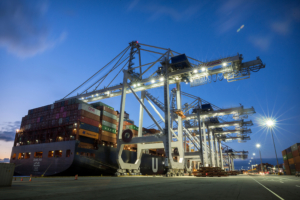 The commander of the Savannah District of the U.S. Army Corps of Engineers announced Sept. 30 that the dredging is to begin on the final phase of the Savannah Harbor Expansion Project. Col. Daniel Hibner maintained in his remarks a focus on the economic value of the project and the corps’ commitment to maintaining the environmental integrity of the fragile river system and estuary:

The SHEP’s environmental mitigation accounts for roughly half of the entire project cost, according to the statement.

The first phase of the deepening project was completed in March 2018, according to the corps’ statement. That project deepened the outer harbor from near Fort Pulaski National Monument, near the mouth of the river, to a deep-water site 19 miles out in the Atlantic Ocean.