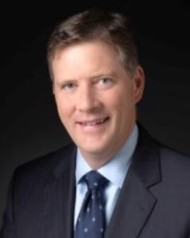 A first-of-its-kind gantry at the state port in Savannah has won a 2016 Clean Air Excellence Award from the U.S. Environmental Protection Agency.

The gantries that move cargo between ships and docks will be powered by mainly by electricity, rather than diesel. The shift is intended to save money on fuel and reduce the emission of air pollutants.

The new electric rubber tire gantries (eRTGs) are expected to burn 95 percent less diesel than current diesel-powered ones. Electric gantries reduce the emission of air pollutants by 67 percent, according to a report published by sciencedirect.com.

Furthermore, the gantries are to capture energy from lowering boxes. This is expected to reduce power demand by about 35 percent, according to a 2012 report in shiptechnology.com.

The port has installed 480-volt conductor rails. A network of retractable arms will link the power in the rails to the gantries. Each gantry will have the capacity to switch automatically to diesel generators when the gantry is moving from stack to stack. The gantry operator controls all functions. 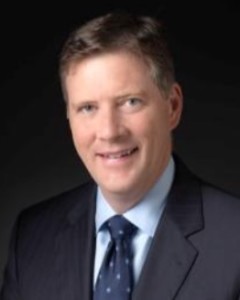 The gantry is to operate on electricity when it can, which is about 90 percent of the time. Gantries will run on diesel when they make movements that take then off the power grid, according to shiptechnology.com.

The electric gantries were created through a joint effort by the Georgia Ports Authority, Georgia Power, crane fabricator Konecranes, and Conductix-Wampfler, which manufactures equipment to transfer energy and data.

“The eRTG project is unique and innovative, a model others can follow with GPA’s partners to effectively work together for a common goal to reduce energy usage and diesel emissions,” incoming GPA Executive Director Griff Lynch said in a statement.

The conversion to electric gantries started under the direction of outgoing GPA Executive Director Curtis Foltz.

“Until this program, there had been no successful alternative allowing the transition of existing diesel-based yard equipment to electric power,” Foltz said. “In this case, we needed to think outside of the box, and put together a team that could achieve that goal.”

“It is an honor to be recognized in this way by the EPA,” Moorer said. “The award highlights the Georgia Ports Authority’s commitment to operating its terminals in an environmentally responsible manner.”

The transfer to electric-powered gantries is to be complete within a decade. In August, 45 of the port’s 169 gantries are to run on electricity.

GPA expects to save more than $9 million a year by reducing by 3 million the amount of diesel purchased. The annual reduction in air-polluting carbon dioxide emissions is to be almost 70 tons by 2016, according to GPA.