With the imminent departure of John Selden, the revolving door at Hartsfield-Jackson International Airport continues to turn.

Selden, who became general manager of the airport in October 2018, actually lasted longer in that job than most. But his departure points to systemic problems that exist in that position.

Namely, although Hartsfield-Jackson is the busiest in the world, the airport’s general manager’s salary is at or near the bottom of the salaries at other major airports.

A further complication is that the City of Atlanta does not provide a contract to the airport commissioner ­­­– giving an executive little job protection. 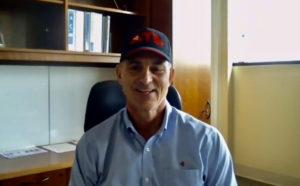 Lastly, over the years, there have been federal investigations into possible corruption at the airport. And some of those investigations are still pending.

When Selden arrived two-and-a-half years ago, he said ethics and integrity were central to the way he operates.

“I believe in the two-and-a-half years since I’ve been here, we have come a very long way to ensure a code of ethics,” Selden said in an interview on Zoom.

As evidence of his record, Selden said the state legislature has toned down its efforts to take over the Atlanta airport.

Selden’s last day in Atlanta will be April 3, when he will depart to become CEO of the Neom airport development company. He will oversee the expansion of the Neom airport and the building of a new international airport 170 kilometers away with hyperlink transportation.

Describing his tenure running the Atlanta airport as “pinnacle of my career,” Selden acknowledged that he didn’t come to Hartsfield-Jackson for the compensation but for the challenge of operating a highly efficient airport with a $6 billion capital program.

“An opportunity came my way that was a once-in-a-lifetime kind of opportunity,” Selden said of the offer to work with Neom. “I have the opportunity going forward to make my mark on a new facility – to build a new hub airport. 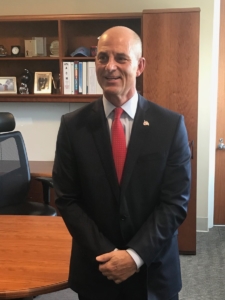 Selden would not disclose how much he’ll be making in his new post. But people familiar with airport compensation in the Middle East said Selden likely will be making three to four times his Atlanta salary.

Carol Tomé, CEO of UPS who chaired the search committee for a new airport general manager three times since 2010, shared her thoughts about previous searches.

“Even though certain candidates were unwilling to talk to us about the opportunity given the compensation we were able to offer, at the end we were able to bring top talent into the role,” Tomé wrote in a text.

Asked if she would chair the next search, she quickly answered no.

The question remains on who will run the airport on an interim or future basis.

An email to the communications folks at City Hall went unanswered.

Andre Dickens, a citywide councilman who chairs the Transportation Committee, also didn’t have insights on the plans of the Mayor Keisha Lance Bottoms administration regarding airport leadership.

“I’ve been the chairman of the city Council’s transportation committee the entire time Selden has been the airport GM and I haven’t received a call from the administration on why he’s leaving, what are our lessons learned, and who are the finalists to take on the role,” Dickens wrote in a text. “I saw the same press release the public saw.”

Ben DeCosta was the last airport general manager to have a contract, and he was in the job for 12 years working for three different mayors. 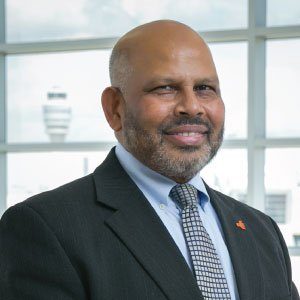 Since DeCosta left in June 2010, there have been a host of general managers who have served in the role on an interim or permanent basis. There was Robert W. Kennedy, Louis Miller, Mario Diaz, Miguel Southwell, Roosevelt Council, Balram Bheordari and Selden. That’s eight general managers in 11 years.

Bheodari currently serves as deputy general manager over operations, and he is a possible candidate to do the job, at least on an interim basis.

There also two other vacancies – a head of commercial operations overseeing concessions and parking, and a head of planning and development for construction. Those positions have been vacant during all of Selden’s tenure.

Complicating the picture for 2021 is that it’s an election year. It will be hard to lure an airport executive until after the November election – especially if the city is unwilling to offer that executive a multiyear contract.

So, where does that leave us?

Sadly, until we up the salary level and offer an airport executive a multiyear contract, we will be left with a revolving door for one of the most important positions in the city, if not the state. 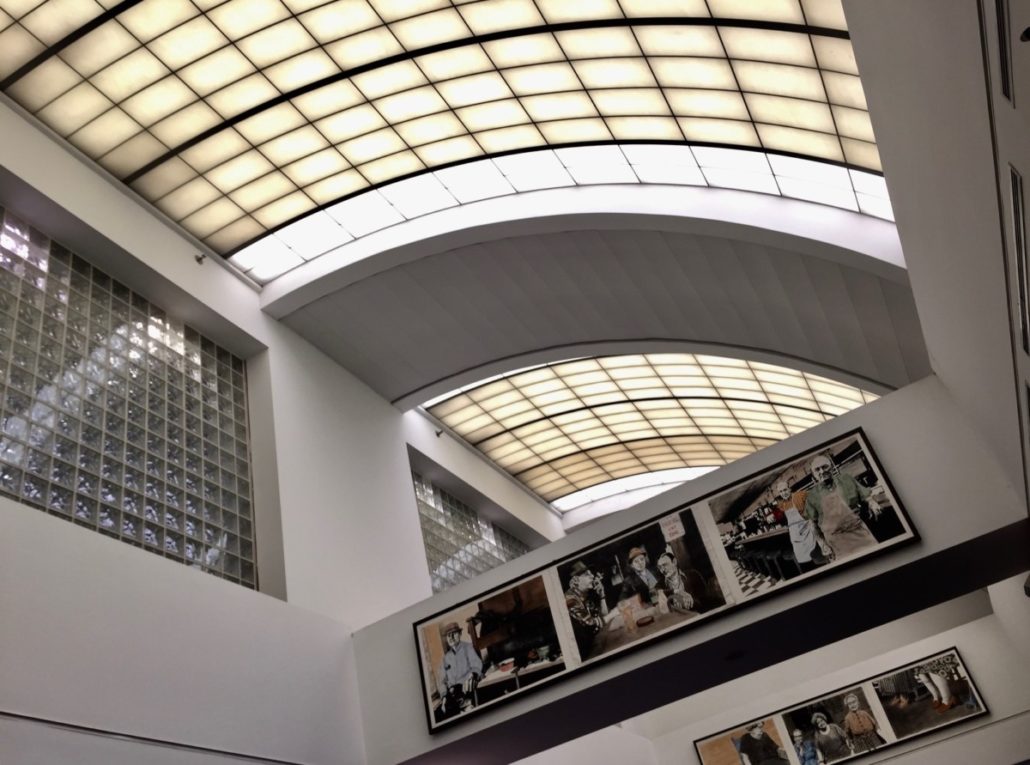 Previous Article
The Pandemic Has Made Social Isolation in Older Adults Worse. How Can We Address It?
Next Article
Newnan Georgia – Heartbreaking tornado – March 2021