Residents who appear in Union City's promotional video describe it as a progressive city where residents and merchants display kindness. Credit: unioncityga.org

“What do we do about Small Town, America?”

So asked Union City Mayor Vince Williams as he added his voice to the campaign for federal aid to states, cities and towns. Williams said the money is needed to maintain necessary government services through the COVID-19 pandemic. 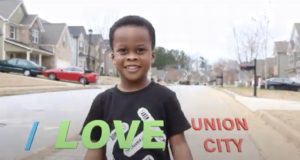 Residents who appear in Union City’s promotional video describe it as a progressive city where residents and merchants display kindness. Credit: unioncityga.org

Williams said he supports the federal relief funds that have gone to states and big cities. Williams said he wants to ensure that smaller places including Union City – population of just over 20,000 – get some help in what he hopes will be the funding package the Senate began discussing Monday. The House approved in May a $3 trillion package that would direct $960 billion to states and local governments.

Williams was joined in his cry for help by three civic leaders who contend that federal relief will be required to navigate the spike in COVID-19 cases in metro Atlanta and other regions in Georgia.

They spoke during a conference call sponsored July 17 by AFSCME, the American Federation of State, County and Municipal Employees. The three others on the call were: 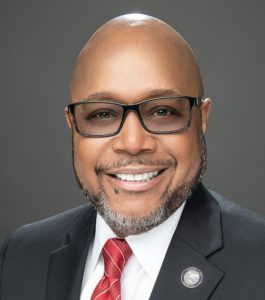 Elective surgeries and other services were suspended in order to divert resources to COVID-19 patients, he said. The loss of revenue from those procedures has cut deeply in the budget, resulting in mandatory five-day furloughs for some frontline workers in order to keep the doors open, Robinson said.

Meanwhile, COVID-19 patients require a great many resources that can be costly to provide. 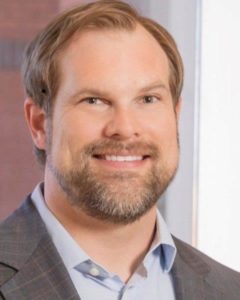 “COVID patients are very, very sick,” Robinson said. “Their cost of care is very expensive. To make room for their emergent needs, we’ve pushed out a lot of our electives and routine surgeries we depend on to pay our workers and run our operations.”

School students in Taliaferro face their own woes related to the pandemic that forced them to shift to distance learning, the superintendent said. He’s proud of the district’s success: 100 percent of high school seniors have been graduated in each of the past four years, he said.

Huge gaps in wifi coverage exist in the county. Fiftyfour percent of the county is not served by broadband, according to a report by the Georgia Department of Community Affairs.

Fort, the superintendent, said the district has assembled the resources to provide each student with a take-home computer. The computer might not be able to connect to study-at-home materials. 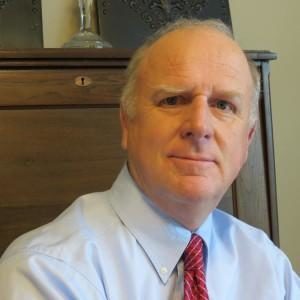 “We’re going to load our buses with hot spots, but we even have sections of the county that don’t have enough cell phone service to provide hot spots for them,” Fort said. “So if they’re not all school, some of them are not receiving the correct education. However, bringing them to school in this situation is not the answer, either. Until we have a vaccine to cure it or prevent it, we’re asking kids to come to a place you’re going to catch it, eventually.”

Hart, the shopkeeper near the Florida border, said the surge in COVID-19 cases worries him and his fellow business operators.

“We have impromptu conversations on the street with each other, outside, socially distant, of course ” Hart said. “We talk about the threats that are there to our businesses and how long we can sustain. What worries with the surges we are now experiencing is that it may be the nail in the coffin for many of us.” 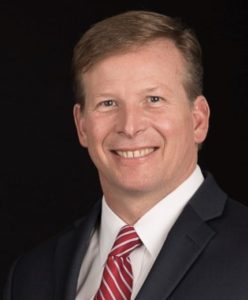 The Senate this week has taken up a potential coronavirus relief package. The House in May approved a $3 trillion plan that Senate Majority Leader Mitch McConnell declared a non-starter. Since that time, COVID-19 has reemerged as a major health issue.

The U.S. had 3.9 million cases, and 3,254 deaths were reported in Georgia, out of the 142,995 deaths reported nationwide, according to the latest report, for Wednesday, by Johns Hopkins University.

Senate Republicans and White House negotiators were slated to meet Wednesday to discuss a relief package, according to several published reports. Aid to states, counties and cities was not cited explicitly on the priority list tweeted Monday by Senate Majority Leaders Mitch McConnell:

Local governments have been hit hard by the pandemic-related recession. Education jobs, in particular, have been lost in the 1.68 million jobs lost in the current recession.

Jobs will continue to evaporate as an estimated $360 billion revenue loss is recorded in cities across the country in the coming three years, Elizabeth Kellar, of the International City/County Management Assoc. said during a July 16 panel hosted by the Volcker Institute and Penn Institute for Urban Research.