Seeking and hoping for the light of justice in 2016 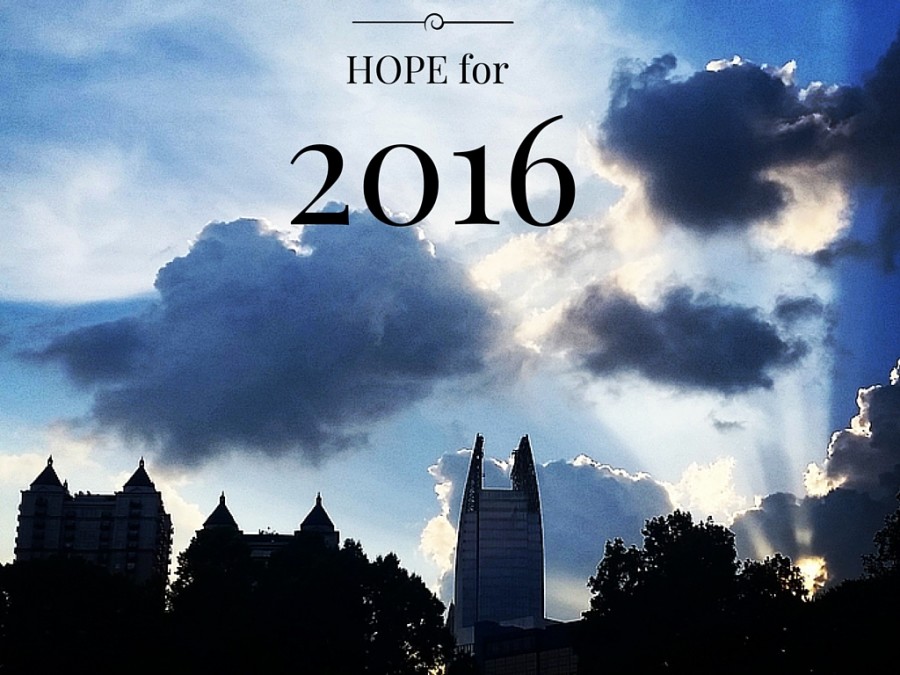 By Guest Columnist STEPHANIE DAVIS, retired CEO of Georgia Women for a Change

New Year’s Day is like every other temporal marker – our birthday, an anniversary, a holiday, a death – validating the passage of time, reminding us that it is all too short and suggesting that we can begin anew. 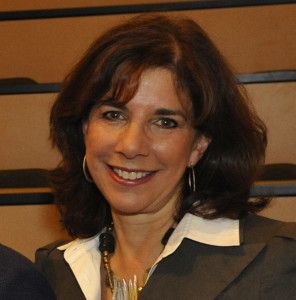 And those of you with economic security, good health and a positive sense of the future can, as Rumi put it “live life like everything is rigged in your favor.”

A lot has been written lately about gratitude and how channeling it brings a feeling of happiness and contentment.

But it takes so much privilege to get there and makes me wonder what the man I see from my Midtown perch who has been sitting alone on a park bench in Piedmont Park, his belongings in a plastic bag at his feet, would say about it. Or the thousands of women in abusive relationships who can’t get out.

I suppose they all are grateful for getting up this morning, but if survival or simply hanging on is all you can hope to end your day with, it makes feeling grateful a very distant thing.

As I look to the future, I believe this new year will be about much more than making history by electing the first woman president. 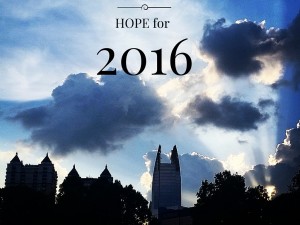 * The legislature will be considering a bill to develop tighter protocols on how rape kits are handled in Georgia that will reverse years of negligence as DNA evidence collected dust on the shelves of law enforcement. It will also ensure that rape victims are never charged for the collection of evidence.

* We will see even more regressive pro-gun legislation, but also an invigorated group of advocates who are coalescing to defeat it.

* The backlash to marriage equality will come in the form of a renewed attempt to pass RFRA, the Religious Freedom Restoration Act, but that, too, will face resistance from an enlightened and diverse group of citizen advocates and business leaders.

* The Family Care Act, a bill to provide paid family leave for workers in Georgia who already have paid sick leave for themselves, will get a new hearing and be considered for passage after years of effort. 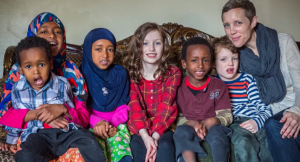 Refugees come to the US to escape political or religious persecution or to flee conflict. (Photo: Courtesy of the International Rescue Committee)

* In November, we will all be voting on a Constitutional amendment to develop a fund to underwrite services for minor victims of sex trafficking.

There is a lot to be hopeful about, a lot to convince us that the light of justice is shining if only we stand together.

I am dedicating this year to helping the many refugees resettling in Atlanta build a peaceful life here (and to helping them register to vote if they choose to become citizens of the United States), to sail my paper boats both literally and figuratively with Maria and to see as many of the movies as possible that Eleanor recommends.

I hope love, adventure and new possibilities for living a fulfilled life in 2016 are yours as well.