Shutdown: The fine art of not getting along 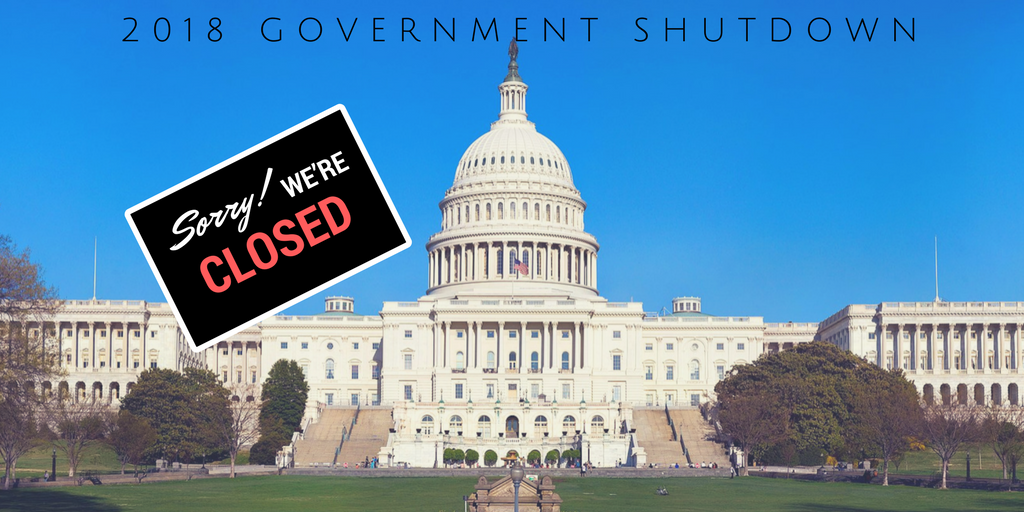 This federal shutdown had a ratings problem, which is probably the reason it didn’t last long.

The cable shows had that timer down in the corner of the screen which showed how long the shutdown had been in effect, and Twitter was abloom with warring hashtags and asymmetrical facts. But as it unfolded over the weekend in competition with the NFL playoffs and the women’s marches, that old shutdown drama just didn’t seem to be there. It was like a Netflix series that had lost its fizz Viewers just weren’t buying the premise anymore.

We should be talking about this week’s government impasse as if it were a TV show, because at the most fundamental level that’s what it was. It’s true that if the shutdown had lasted much longer it could have affected the work of the entire federal workforce, 4 percent of which resides in the Atlanta area.

But just because there was serious business involved doesn’t mean that was the real business. Shutdowns are a political artifice, fashioned from the imperfections of the federal budgetary system. There’s never been any reason why there had to be shutdowns, nor have there ever really been true, total shutdowns.

Republicans exulted that the Democrats blinked when Minority Leader Chuck Schumer agreed to a deal to fund the government through Feb. 8 in exchange only for Majority Leader Mitch MoConnell’s word that he will bring the DREAM Act to the floor of the Senate for a vote by then. Liberal groups were furious at the capitulation.

But the DREAM Act’s problems are in the U.S. House, so forcing the Republicans’ hand in the Senate wouldn’t have guaranteed its passage. It was optics, the stagecraft of shutdowns, that really mattered, and right or wrong, Schumer didn’t like those optics over the next several days. The polls showed voters blamed the Republicans and President Trump for the shutdown, and his judgment may have been to quit before that changed. He may also have reasoned there weren’t enough people paying attention to take the chance.

There’s also a very real “Last Chance Kitchen” aspect to the situation now. Given a clear field on immigration and three weeks to work out the budget, the Republicans are entirely capable of ending up in the same place. This show could come back as a February pop-up.
President Trump, who had been uncharacteristically quiet over the weekend, released a statement saying he was pleased Democrats had “come to their senses.” But the moderate Democrats who were central to the agreement did so without the involvement of Trump.

The biggest episode from this shortened season of “Shutdown” was the one featuring Trump’s abrupt turnaround in the negotiations over a bipartisan immigration agreement, with the rude language which accompanied it. It’s likely to remain a favorite of those who love him and those who hate him.

For those who might do actual business with the president, Trump’s change of heart was the most conclusive proof to date that any such effort could backfire. About the time Schumer was folding, a memo was linked outlining the Trump Administration’s infrastructure plan to be rolled out later this year. If the Republicans break faith with the Democrats in the upcoming negotiations over an immigration agreement, that document will be pretty close to science fiction. Unless, that is, the White House is aiming for a Republican-only infrastructure bill.

Not properly mentioned in the boil over the fate of the DREAM Act was the inclusion of six years of funding for the Children’s Health Insurance Program, or CHIP, in the bill to end the shutdown. Restoring funding for the program, which ran out of money in September, was the first priority mentioned by Sen. Doug Jones a few weeks ago after he defeated Roy Moore in Alabama.

That’s a pretty strong indication of the importance of CHIP to the voters the Democrats need to win back. Getting a deal to restore the program, which never should have been allowed to lapse in the first place, may be featured more prominently in Democratic campaign ads this fall than tomorrow’s headlines might indicate.