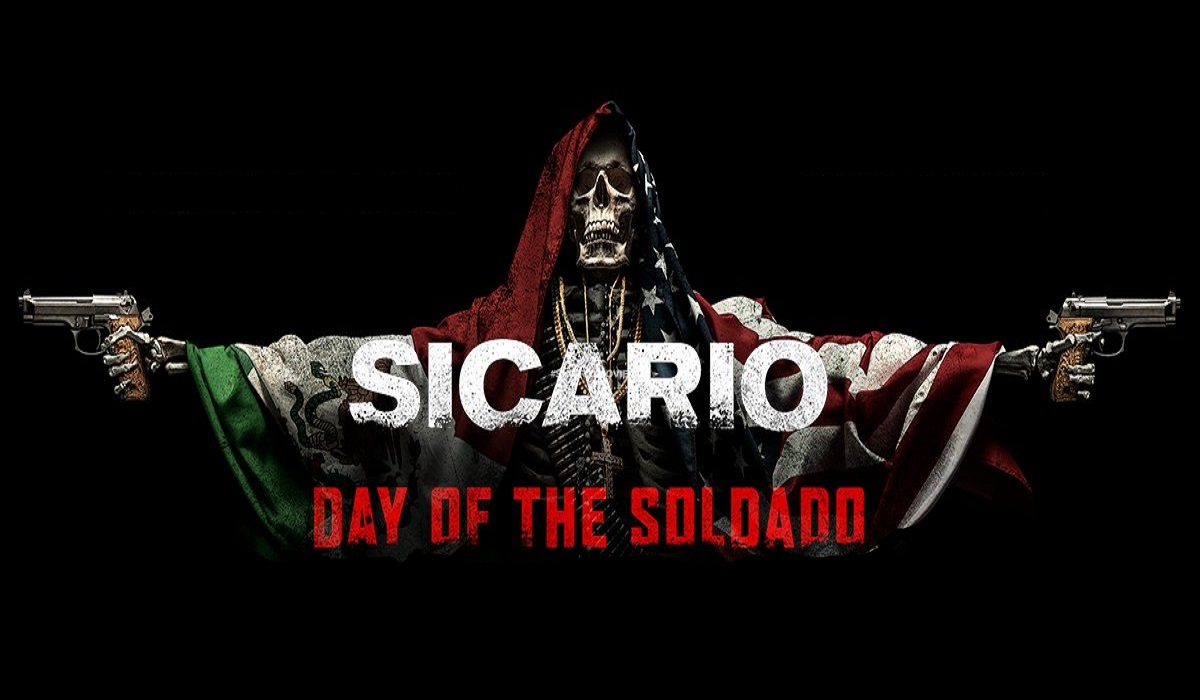 Guess who isn’t in “Sicario: Day of the Soldado?”

Who is? Well, Benicio Del Toro and Josh Brolin, reprising their roles from the first film. 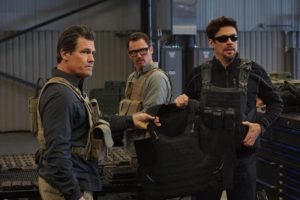 Josh Brolin, Jeffrey Donovan and Benicio Del Toro in a scene from Sicario: Day of the Soldado

The plot returns us to the brutal drug war being waged along the U.S.-Mexican border. Only now, the conflict is spilling over into the sort of home-front terrorism usually associated with the Middle East. Summoned by the Secretary of Defense (Matthew Modine) and a CIA muckety-muck (Catherine Keener), government “consultant” Matt Bruner (Brolin) is asked to make things better.

His big idea is to get the rival drug cartels stirred up against each other.  And how do you do that? Easy. Kidnap the daughter (Isabela Moner) of one of the kingpins and let the internecine war begin.

Attorney-turned-mercenary Alejandro Gillick (Del Toro) gets in on the action because, as you may remember (I didn’t), his entire family was wiped out by said drug lords.

So now we’re into even more familiar territory: the tough guy reluctantly tied to and on the run with a spunky adolescent girl (“The Professional,” “Logan,” a dozen others).

The Emily Blunt Mantra isn’t entirely in jest. She gave the original “Sicario” a narrative focus and a moral center, both of which are sorely lacking here. Instead, we’re handed sadly generic drug-war clichés with lot of guns and car chases. 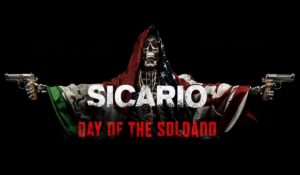 “Sicario: Day of the Soldado” poster

One has to wonder, who thought anyone was lining up to see The Further Adventures of Sicario? (Something else to ponder: what the heck is a Sicario anyway?) And if you can’t get the original director Denis Villeneuve (“Arrival,” “Blade Runner 2049”)), what sort of movie-making logic leads to Stefano Sollima, an Italian TV director?

Screenwriter Taylor Sheridan (the estimable “Hell and High Water”) has said he intended the “Sicario” movies as a trilogy. Maybe the third time will be the charm. Or the logical conclusion?