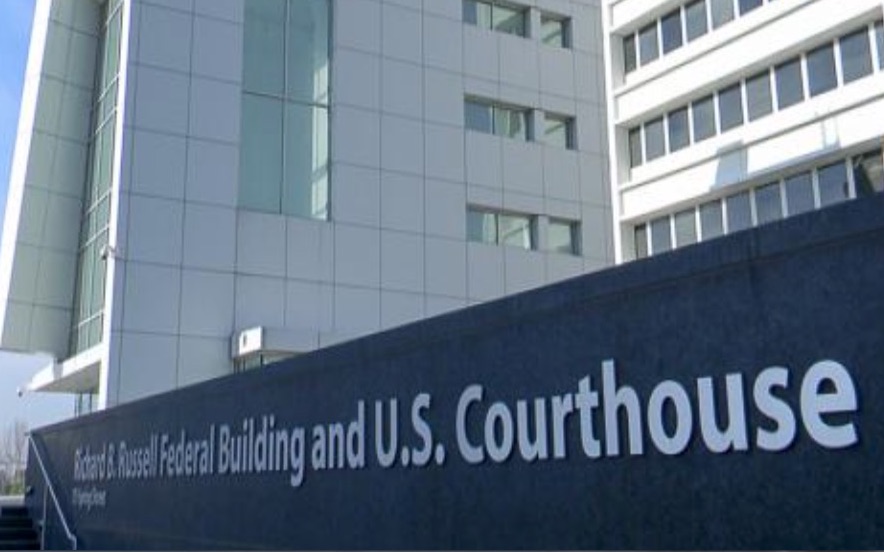 The nation’s machinery for prosecuting those involved in smuggling individuals who enter the country illegally was highlighted in a federal conviction announced Tuesday in Atlanta – the case involves a traffic stop for weaving in a lane, a smuggler who was first stopped for smuggling in 1996, and 10 Latin Americans who said they’d paid to be transported to the homes of relatives on the East Coast. 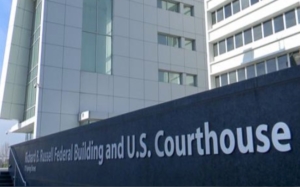 Cases involving the transport of those who entered the country illegally are among those handled at U.S. District Court in Atlanta. Credit: gand.uscourts.gov

Looking ahead, the driver who pleaded guilty has been ordered to appear for sentencing on Aug. 20 in the U.S. Courthouse in Gainesville, according to the sentencing order.

Hector Escobedo-Reyna, 62, a naturalized citizen who resides in Houston, pleaded guilty May 9 to the charge of transporting at least one illegal alien for financial gain, according to a statement from the U.S. district attorney’s office in Atlanta.

The fate of the 10 Central Americans who were being transported in the red 2004 Chevrolet Suburban truck does not appear to be addressed in records of the case against the driver. One mention says they were transported to a “local jail” following the traffic stop at an unspecified location along I-85 in Jackson County.

The case started on Dec. 28, 2018 with a traffic stop, according to a motion filed on behalf of the driver.

A Georgia State Trooper stopped the vehicle on the cause of failing to maintain the lane, the motion shows. This charge often appears in drunken driving charges as the initial reason to stop a vehicle that was weaving within the lane of travel.

The trooper suspected the 10 were being smuggled and called for backup. A team of agents from the U.S. Immigration and Customs Enforcement arrived within about two hours, according to a report by the special agent.

Neither the driver nor any of the immigrants tried to flee or hide their status, according to the ICE agent’s report. The driver and 10 passengers were transported to a facility described as a “local jail.”

The driver pleaded guilty to the charge of transporting at least one illegal alien for financial gain, according to a statement from the U.S. district attorney’s office in Atlanta. 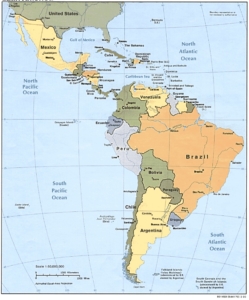 The 10 passengers who entered the country illegally and were apprehended in a van came from countries in Central America and Ecuador, located on the west coast of South America between Peru and Columbia. Credit: utexas.edu

The ICE report identifies the passengers by name. The names were removed from other records in the file. The group included eight adults and two minors, whose ages were not provided. All had paid for transport to their destinations, according to the ICE report:

The countries of origin and the number from each country include:

The ICE agent’s report indicates the driver has been involved in transporting individuals such as this group for more than 20 years. The report states: