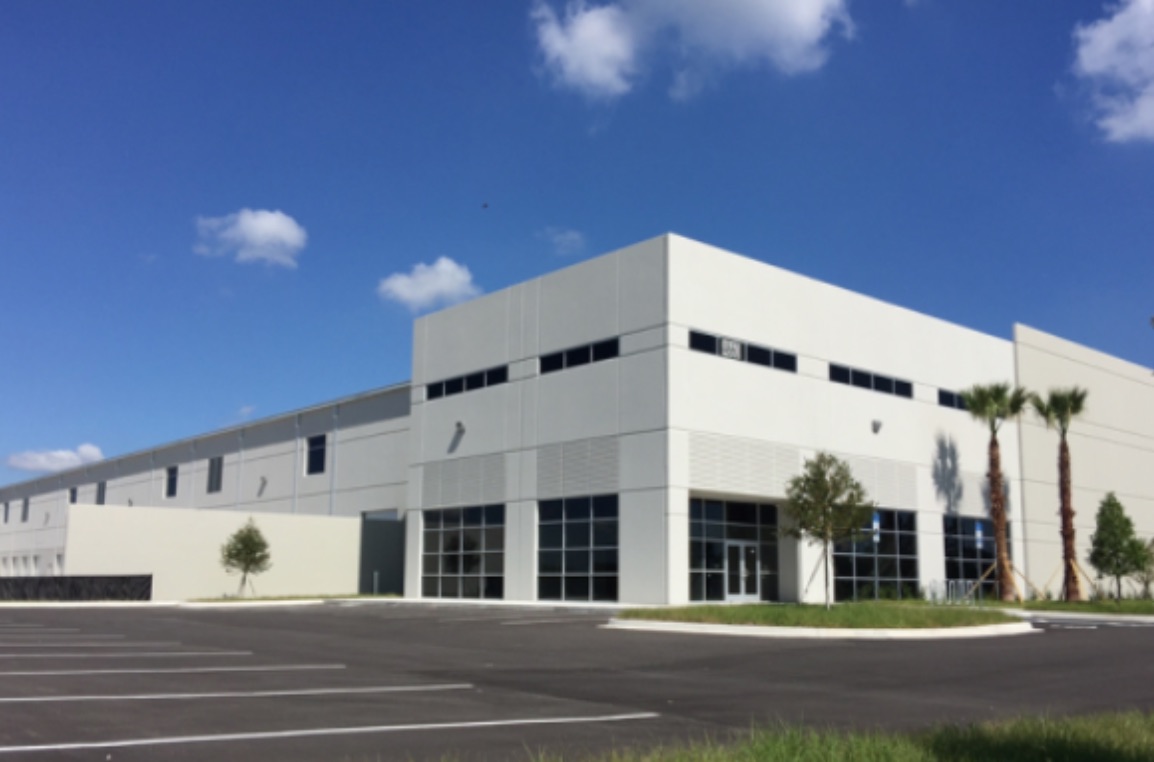 An Atlanta solar coalition is reporting strong and favorable response to its effort to provide low-cost solar panels for buildings of all types in the city. Solarize Atlanta is moving ahead amid significant shake-ups in the solar power marketplace.

The coalition’s program was gaining momentum in January when President Trump fulfilled his promise to impose a tariff on solar panels built in China.

Trump won approval in September 2017 for such a tariff from the U.S. International Trade Commission. The commission voted to enable the tariffs, which Trump sought in order to protect two distressed U.S. firms, according to a report in latimes.com.

The Solarize Atlanta coalition didn’t blink after the announcement. Not even as analysts predicted the higher costs would dampen demand for solar installations.

“We … think this will make Solarize Atlanta that much more important – we’ll navigate the world of fluctuating prices for you and find the best system for the best price,” Don Moreland, CEO of Solar Crowdsource, said in a statement released by Environment Georgia, another backer of the program.

Moreland’s prediction rang true. The market has responded favorably to the program. 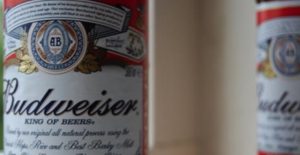 The Facebook page of Solarize Atlanta provides a wide array of news related to sustainability, including this Feb. 2 update that Budweiser is shifting all its U.S. plants to sustainable energy. Credit: facebook.com/solarizeatlanta/

As of Monday, 265 new solar customers have expressed interest by signing up on the coalition’s enrollment page. Major business organizations have signed on, including Central Atlanta Progress and Livable Buckhead. Other familiar entities include Southface, Sierra Club and Atlanta’s Office of Resilience.

“When we heard about Solarize Atlanta taking shape, we were excited to get on board and help expand its reach to the commercial sector,” Denise Starling, Livable Buckhead’s executive director, said in a statement. “We have been working with commercial properties in Buckhead to improve their environmental performance for years. Adding solar into the mix is a logical next step, and an exciting opportunity for Buckhead.”

The Solarize Atlanta coalition aims to help participants save money on the installation and operation of roof-top solar panels. The coalition is based on models that have succeeded in other regions of the state and country, once with support from the U.S. Department of Energy’s Solar America Communities program.

The coalition intends to negotiate bulk-rate orders for solar panels and their installation. In addition, the coalition plans to negotiate a pricing schedule that drops the price of solar as more folks participate, according to the statement by Environment Georgia. 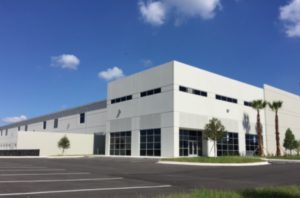 Of note, Chinese and Taiwanese makers of solar panels have already responded to Trump’s tariffs by announcing plans to build solar panels in the United States.

China-based JinkoSolar made its announcement a week after Trump’s announcement, a clear indication the proposal had been in the works for some time. The development effort went under the moniker, “Project Volt.”

Jacksonville and Florida offered JinkoSolar an incentive package that totaled $54 million in order to bring a $440 million investment in a plant that is to create 800 jobs, according to a report by pv-magazine.com. The city is to provide $23 million to the package and Florida is to cover the rest, including grants to hire military veterans.

Florida Gov. Rick Scott was an early supporter of Trump’s candidacy for president, endorsing Trump after he carried Florida in March 2016. Since then, the state has signed the JinkoSolar deal and was removed from the list of coastal states that could see their offshore federal waters opened to oil and gas exploration.

A newly formed company based in Taiwan announced plans to build a plant in the U.S. Details of this plant are incomplete, but a report in pv-magazine.com said the plant was reported at between $10 million and $17 million. The report outlined aspects of the deal that don’t add up, including the production capacity and cost of the plant and equipment.